Advertisement
Home / Sports / Jason Roy ‘gutted’ to be ruled out

Jason Roy ‘gutted’ to be ruled out

The ICC has approved batsman James Vince as his replacement 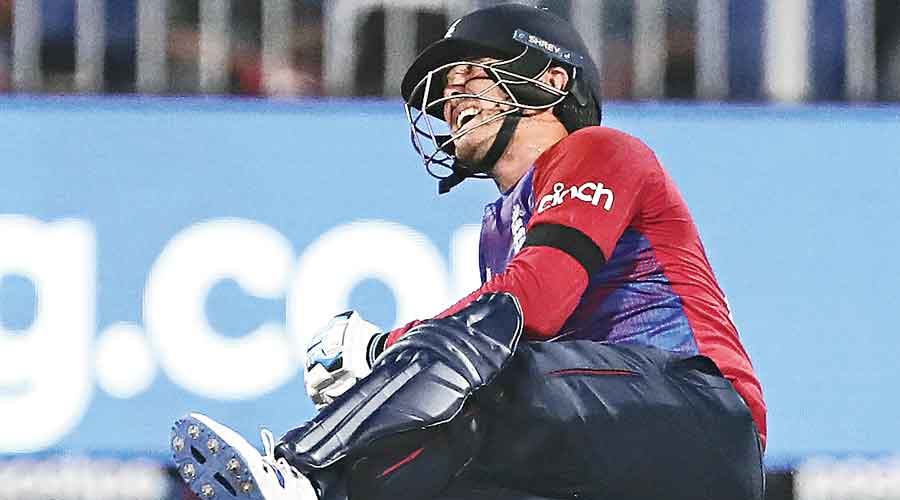 England opener Jason Roy has been ruled out of the remainder of the Twenty20 World Cup due to a torn calf muscle, the England & Wales Cricket Board (ECB) said in a statement on Monday.

The International Cricket Council (ICC) has approved batsman James Vince as his replacement.

Roy retired hurt with the problem during England’s 10-run loss to South Africa in their final Super 12 match even though Eoin Morgan’s team still qualified for the last four as the Group I leaders.

“I’m gutted to be ruled out of the World Cup. It is a bitter pill to swallow,” Roy said. “I will be staying on to support the boys, and hopefully, we can go all the way and lift that trophy.

“It has been an unbelievable journey so far, and we have to continue expressing ourselves and concentrating on us.

“The rehab has already started, and even though I’ve torn my calf I’m going to give myself the best chance of being ready for the T20 tour of the Caribbean at the start of next year.”

England, who are the 50-over world champions, will face New Zealand in the semi-final on Wednesday.