IPL: Kolkata Knight Riders win, have a foot in play-offs 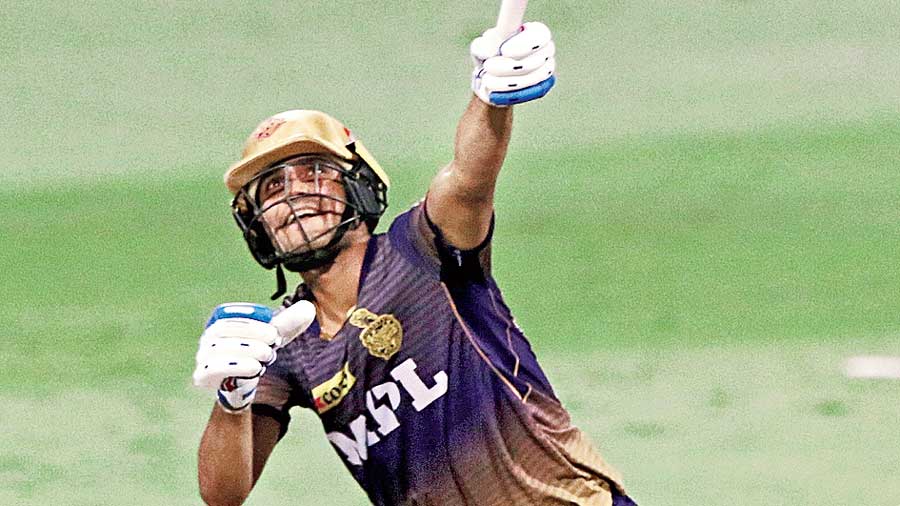 The Knight Riders, having scripted a crushing 86-run victory, stay at No.4 in the standings with their points tally now 14, but what’s more important is that their net run rate (+0.59) is now even better than what it was before the match. That means Mumbai Indians have to beat Sunrisers Hyderabad by a really massive margin on Friday to qualify for the last-four stage.

In other words,  a humongous task awaits Rohit Sharma and Co. as they need to win by around 171 runs or so in order to make the cut. And the task could be almost impossible for them if they bowl first.

The Knights, after carefully working their way to post a commendable total of 171/4 on a difficult surface, bundled the Royals out for a paltry 85 —the lowest total so far in this IPL.

The Royals’ campaign thus ended on a bitter note with back-to-back flop shows with the bat. In their previous game versus Mumbai, they were bowled out for 90.

The Knights were obviously the ones in a better frame of mind going into the game.

The sluggish Sharjah wicket has proven tricky this season.

Accordingly, after being sent in to bat, KKR openers Shubman Gill (56) and Venkatesh Iyer (38) treated the ball according to its merit, stitching 79 within 11 overs to lay the foundation. Shubman  scored his second consecutive half-century, regaining his touch at the right time.

After Dinesh Karthik and captain Eoin Morgan stretched KKR’s total past 170, it was all up to the bowlers.

Shakib-al Hasan, preferred over a recovering Andre Russell, struck in the very first over of the run chase by cleaning up  opener Yashasvi Jaiswal. And thereafter, Shivam Mavi (4/21) and comeback man Lockie Ferguson (3/18) rattled the Royals batsmen with their accuracy.