Fleming made it clear that he is not overly worried, not even about the team’s middle-order, which hasn’t produced too many runs 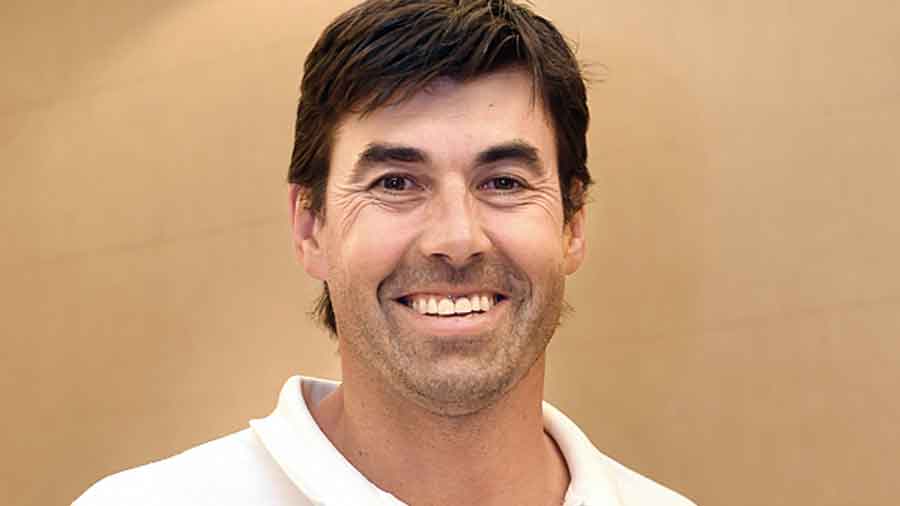 The Chennai Super Kings were flying high in the UAE leg of the IPL when three back-to-back losses hit them hard. While that might be seen as a worry ahead of the play-offs, coach Stephen Fleming is not ready to scratch his head too hard.

Fleming made it clear that he is not overly worried, not even about the team’s middle-order, which hasn’t produced too many runs.

Chennai old guards like MS Dhoni, Suresh Raina and Ambati Rayudu have failed to make a mark in the middle order so far, though the opening pair of Ruturaj Gaikwad and Faf du Plessis have been steady, laying foundations for most of their wins.

“You have to be concerned when you lose three games in a row. Batting first, coming to grips with setting a total, I think it has been a little tricky going around the venues trying to find the target scores,” Fleming said at a virtual media conference after their six-wicket defeat against Punjab Kings on Thursday.

Fleming, who has been CSK’s coach for 13 seasons (he was a player in the IPL’s

inaugural season), said that this has been the team’s template for years where they have had hiccups before finding their way back at the business end.

“I am not overly worried going forward because it can change very quickly. You always get a couple on the way... In my experience, it has always been the case. We have a little bit of leeway.

“The confidence and the method that we use, we have to tune that up in the next couple of days,” the former New Zealand captain added.

Commenting on Chennai’s batting problems, Fleming said: “We could not find a method to get any fluency into our batting, trying to find the best way to take the bowling on... It was probably a bit slow. Getting the pace of the wicket and trying to find the tempo to create a score. We just came up a short. Whenever we get close, we lose a wicket. It was a pretty much stunted effort,” he added.

About the injury status of veteran Raina and if he would be available for the play-offs, the coach said: “I am not sure really on Suresh... in terms of his injury status.”

To a question on the possibility of playing an extra bowler instead of Robin Uthappa, Fleming said: “Considering that we are batting below par, not really… The balance is really good with the six bowlers that we’ve got. This tournament is difficult and we have different rhythms at different times. We have struggled to come to grips with the Dubai surface in the last couple of games,” he added.