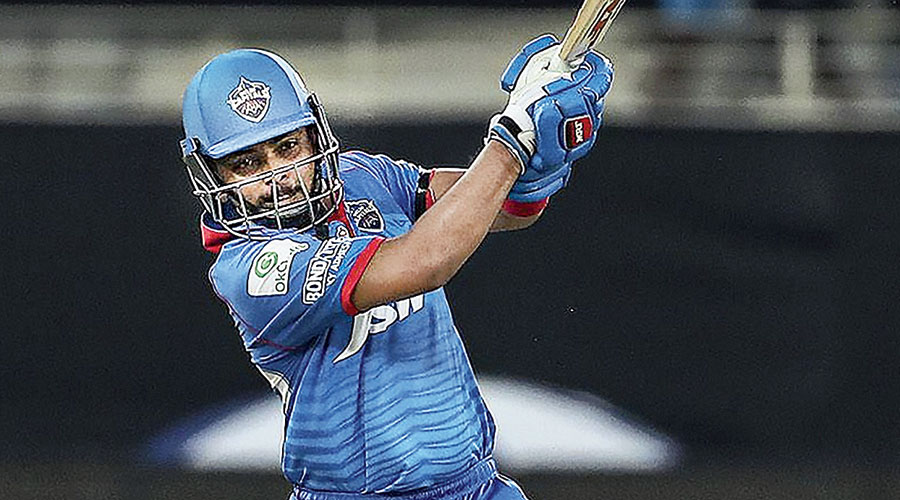 Youth triumphed in what had been billed as a contest between the oldest and youngest captains of this edition of the IPL.

Shreyas Iyer led Delhi Capitals to a commanding 44-run win over Mahendra Singh Dhoni’s Chennai Super Kings in Dubai on Friday to climb to the top of the points table with two victories from two matches.

After being asked to bat first, Capitals put up a steady display to score 175/3 in 20 overs. Prithvi Shaw made a fluent 64 off 43 balls. In reply, CSK faltered from the very beginning of their chase, with both their openers failing to fire, and kept falling behind the required run rate. In the end, they could only score 131/7 in their 20 overs. This was CSK’s second defeat in three matches.

Much credit for the win would go to the Capitals’ bowlers, with both their pacers and spinners delivering. Speedster Kagiso Rabada was the most successful with 3/26 from four overs, but left-arm spinner Axar Patel was the most economical, giving away just 18 runs in his four overs and also taking a wicket.

Dhoni came out to bat at No.6, a slot higher than his controversial batting position in the last match. But whether that was good enough for his team remains a matter of debate.

With the chase getting off to a slow start, there needed to be urgency in CSK’s middle-order, but there was none. By the time Dhoni came in to bat, after the fall of Kedar Jadhav’s wicket in the 16th over, his team needed 78 runs from 4.2 overs. It was too late.

Ruturaj Gaikwad (5) and Jadhav (26 off 21 balls) were sent ahead of Dhoni, but they did more harm to the chase than help it. Only Faf du Plessis (43 off 35) seemed to be somewhat in sync with the task ahead.

In the absence of Suresh Raina, CSK’s middle order lacks spine and perhaps Dhoni will have to reconsider his strategy of not coming up the order. And he seems to have realised that.

“I don’t think it was a good game for us. The wicket did slow down a bit, there was no dew, but I think we are lacking steam in the batting department. We need to figure that out. The break in the next seven days is the best chance we could get to give them match simulation and look for the right balance,” Dhoni said after the match.

Not just Raina, CSK are missing Harbhajan Singh badly. In fact, the difference between the spinners of the two sides on Friday was all too evident.

While Patel and Amit Mishra (0/23) were very good for Capitals, Piyush Chawla (2/33) was average for CSK and Ravindra Jadeja (0/44) was pretty ordinary.

“If you look at our bowling department, they are not at all consistent,” Dhoni said.

CSK’s openers also seem to be a weak link for their team. Murali Vijay (10 off 15 balls) and Shane Watson (14 off 16 balls) have looked very unconvincing. In contrast, Capitals openers Shaw and Shikhar Dhawan (35 off 27 balls) had a great game. Together they put on 94 runs to lay the foundation of the Capitals’ decent total.

The duo started slowly, scoring just 36 runs off the first six overs of Powerplay, before opening up and staying together till 10.4 overs. 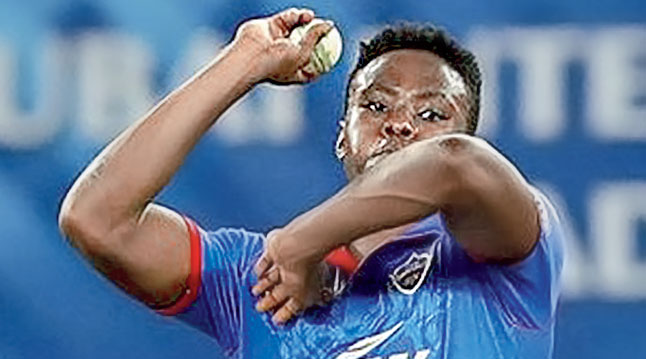 Quick singles: Prthivi Shaw is now second on the list of most 50-plus scores in IPL before the age of 21. He has 5, while Rishabh Pant tops the list with 9.