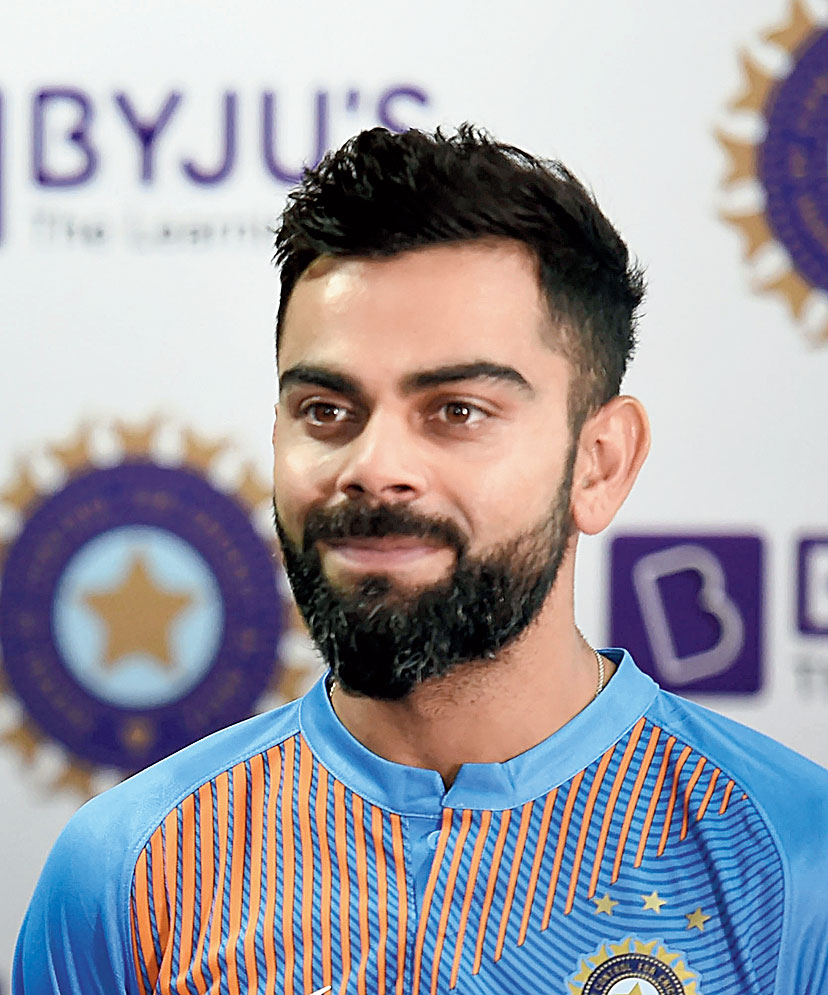 The Indian team lost 40 per cent of its match fee after they were fined for slow over-rate in the fourth T20 International against New Zealand at the Westpack Stadium in Wellington. That actually has been India’s only ‘loss’ in their tour of New Zealand so far.

Virat Kohli’s men have had an outstanding tour so far. They have won all the matches, have not been bothered by injury setbacks and are on the brink of a record that few can boast of.

Some may say that the series could have easily been 2-2 had the Black Caps not self-destructed in the last two games. Twice they slipped from advantageous situations to push the matter to Super Overs. And on both occasions New Zealand have fallen face first.

Can they do any better on Sunday? It’s difficult to tell. Somehow, things are not going their way and a rampaging India may well win this match as well. And if the injured Kane Williamson sits out the game, things will become harder for the hosts.

For India, they can opt to rest a few of the regulars again like they did in the last game. Rohit Sharma, Ravindra Jadeja and Mohammed Shami were rested in the last match. This time it could be others who can get a breather. Or, may be, Kohli might unleash a full-strength team in his quest to record a memorable 5-0 result.

It will be interesting to see if Rishabh Pant makes a comeback into the team. With KL Rahul giving a fine account of himself as the new wicketkeeper-batsman of the team, it will be very difficult to dislodge him unless of course the team management decides to give him some rest.

For New Zealand, the battle will be as much in the mind as on the field. After four defeats on the trot, the hosts would have to dig deep to hit back at Kohli’s all-conquering brigade. Not just for Sunday’s match, but also for the rest of the tour.