Prasanta had played for all three big clubs of Calcutta Maidan 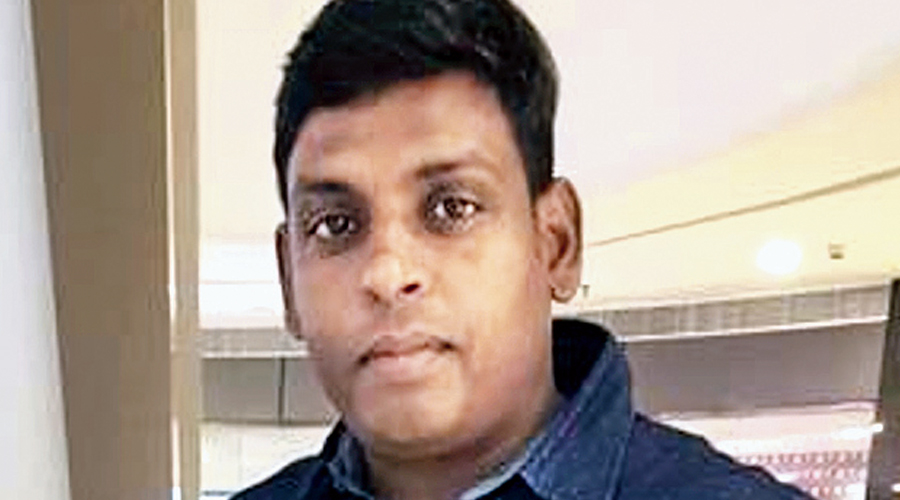 Former India goalkeeper Prasanta Dora passed away on Tuesday. He was 44 and is survived by his wife Soumi and son Adi.

Prasanta was diagnosed with Hemophagocytic lymphohistiocytosis (HLH) in December 2020 after he developed unremitting fever. He had been in hospital since December 28.

HLH is a severe systemic inflammatory syndrome which can sometimes occur in normal people with medical problems that can cause a strong activation of the immune system, such as infection or cancer.

“His platelet count reduced drastically and the doctors took a long time to diagnose the disease. He was later treated at the Tata Medical Centre in New Town. We were giving him blood regularly but he could not survive and died at 1.40pm today,” Prasanta’s elder brother Hemanta, also a former India goalkeeper, said.

Having made his senior international debut in an Olympic qualifier home match against Thailand in 1999, Prasanta went on to represent India at the SAFF Cup, SAF Games, making a total of five appearances for the country. Prasanta, who played for all three big clubs of Calcutta Maidan, was also adjudged best goalkeeper in Bengal’s successive Santosh Trophy triumphs in 1997-98 and 1998-99.

“We are deeply saddened by the untimely demise of former Mohun Bagan and Indian National team goalkeeper Prasanta Dora. He was part of Mohun Bagan in 2001 and then from 2003 to 05,” Mohun Bagan posted on Twitter.