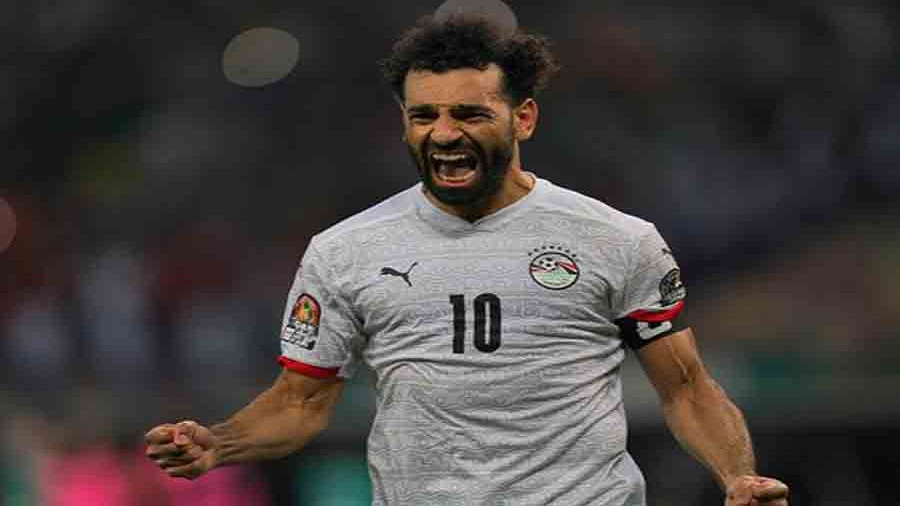 The match finished 0-0 after extra-time before Abo Gabal, who had replaced the injured Mohamed El Shennawy, pushed a casual effort from Ivorian defender Bailly onto the crossbar and Salah struck the winning penalty from his trademark long run-up.

Seven-time winners Egypt will now face north African rivals Morocco in a quarter final at the Stade Ahmadou Ahidjo in Yaounde on Sunday.

It was a lively match at the Japoma Stadium in Douala in which both sides created enough chances to win the game, but also at times lacked quality in the attacking third at either end in another largely quiet outing for Egypt captain Salah.

Egypt are seeking their first continental title since 2010 having surprisingly fallen at the last-16 stage on home soil in 2019.

Equatorial Guinea continued their giant-killing run as they reached the quarter finals with a 6-5 penalty shoot-out victory over Mali after a goalless draw in Limbe. Equatorial Guinea will meet Senegal on Sunday, and had their 20-year-old goalkeeper Jesus Owono to thank for their progress as he made two saves in the shootout which was concluded after 16 kicks.

Mali had been the overwhelming favourites but turned in an uninspiring performance, despite dominating possession and creating most of the chances.