CR7 is only the second footballer to score more than 100 international goals. The Serie A club replaced the former Juventus manager with Simone Inzaghi 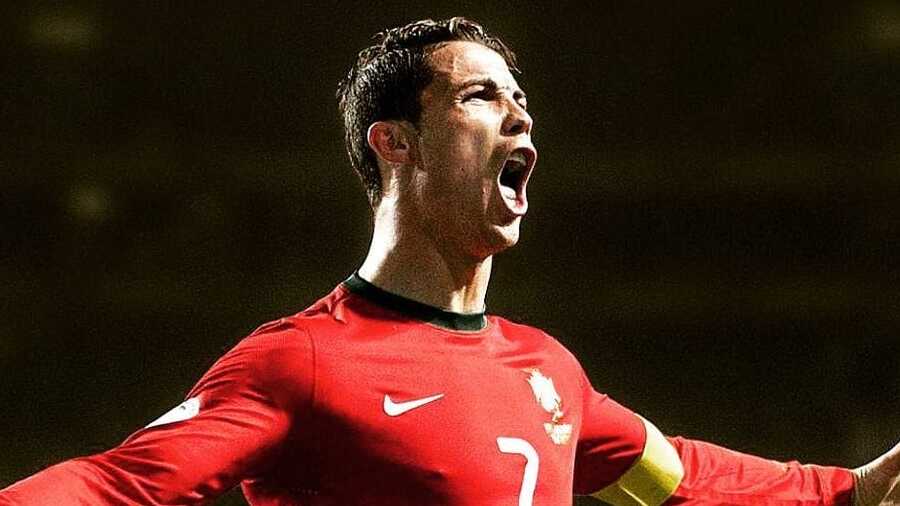 Cristiano Ronaldo, who is eyeing his second European Championship crown, will go into Euro 2020 with a spring in his step.

The Portuguese superstar scored his 104th goal in a warm-up game versus Israel on Wednesday. With that, he inched closer to Iran's Ali Daei, who has 109 goals to his name. The Juventus star, who is already Portugal’s all-time leading scorer, is only the second player in the history of the game to cross 100 international goals.

Portugal breezed past Israel 4-0 as Manchester United star Bruno Fernandes scored a brace, and Ronaldo and Joao Cancelo added to the goals tally to ensure a comfortable win for the home side.

Portugal coach Fernando Santos revealed how his players found their mojo after drawing 0-0 versus Spain in their last outing. “We put things right from the match against Spain.  I know what we have to do to win, and I have great confidence in this team,” he said.

Portugal are in the Group F, where they will take on Hungary on June 15, with the rest of the two clashes against Germany and France.

Former Juventus and Chelsea coach Maurizio Sarri has now replaced Simone Inaghi for the top job at Lazio. Sarri, after getting sacked by the Bianconeri in August 2020, has signed a two-year deal with the Italian club.

Lazio president Claudio Lotito said, “Lazio have chosen a coach whose standing is in line with the need to consolidate and grow, in Italy and in Europe, the leading role that the club, its fans and the team deserves to have.”

Lazio ended their 2020-21 Serie A campaign at number six on the points table. Sarri, who earned his claim to fame at Napoli from 2015-2018, was asked to leave by the Old Lady despite winning the Serie A title in 2020.