Feel fresher than ever: Lewis Hamilton

'We have been handed a part-sabbatical, which I am enjoying' 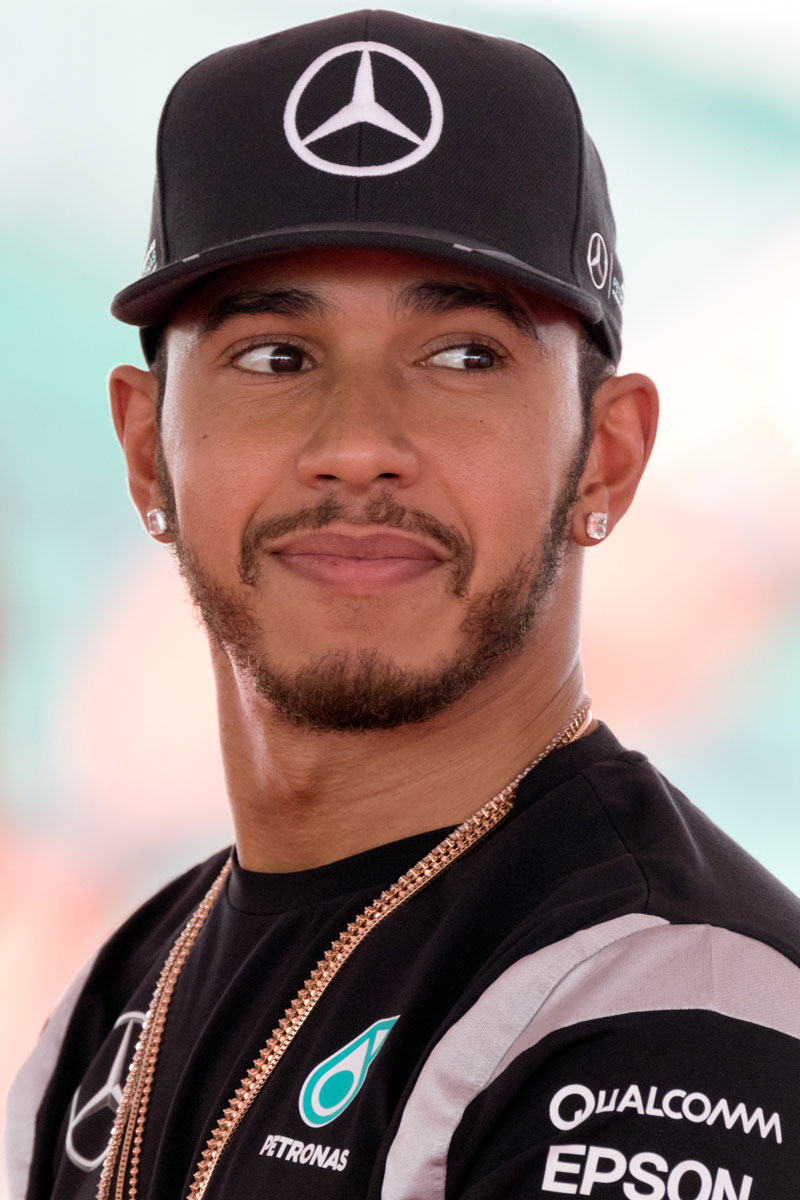 Six-time world champion Lewis Hamilton has said he feels “fresher than ever” following an unexpected break from Formula One.

The start of the 2020 Grand Prix season has been delayed until July by the coronavirus, with 10 races out of what should have been a record 22-event championship either cancelled or postponed.

Hamilton, however, is trying to make the most of the downtime ahead of his bid for a record-equalling seventh world title. “There have been times in the past five years that I thought a rest would be good for body and mind,” he said in a video released by his Mercedes team on Saturday.

“For an athlete in their prime, it's never a good thing to step away for a year but we have been handed a part-sabbatical, which I am enjoying.” Hamilton added: “I feel fresher and healthier than ever.”

Hamilton explained his enforced absence from the track was “almost a blessing on one side because it gives you even more appreciation for the things you love and do” and had left him “excited for the future”.