"If you look at their overall team, they look favourites to win the World Cup" 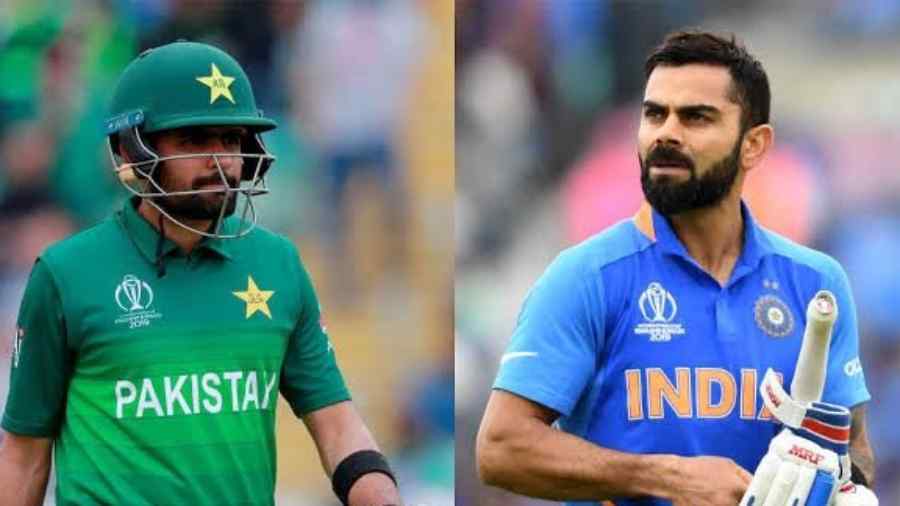 “For India, they don’t need to peak. They can just play normally, to their strengths and still beat Pakistan. But if Pakistan are to win, they have to play better than their best cricket that day. So at the moment, they appear the favourites. India have Virat Kohli, Rohit Sharma, Hardik Pandya, KL Rahul so many match-winners. Jasprit Bumrah is such a terrific bowler. If you look at their overall team, they look favourites to win the World Cup,” the former fast bowler told Sana Ajmal on her YouTube channel.

The top two teams from each group will qualify for the Super 12 stage. The Super 12s -- round two of the tournament, with two groups -- will begin on October 23, with Australia facing South Africa in Abu Dhabi and England up against West Indies in Dubai.