The 6-foot 4 inches tall player last played for Perth Glory, whom he joined in 2018 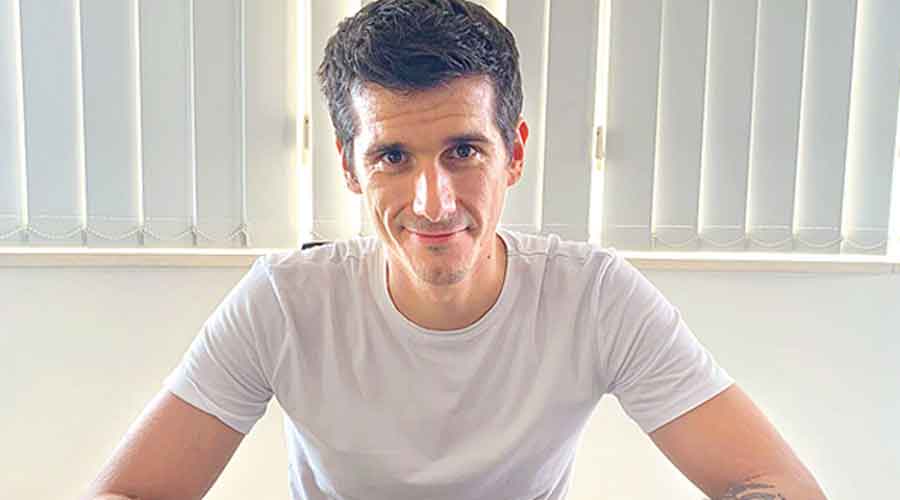 Australian central defender Tomislav Mrcela has been recruited by SC East Bengal for the 2021-22 season, the club said via a media release on Tuesday.

The 6-foot 4 inches tall player last played for Perth Glory, whom he joined in 2018. During his stay at the A-League club, he contributed massively to the team’s success and also won the league title.

“I’m happy to have signed for SC East Bengal and I have got good feedback about the club. I have friends who have played in India and also know a thing or two about the club and they tell me how big it is in this part of the world,” Tomislav said.

“I will look to add experience at the heart of the defence and take care of the locker room as well. The atmosphere within the team is very important and I will leave no stone unturned in doing what needs to be done for the team’s benefit.

“I also know how passionate the fans are here and it’s unfortunate that they can’t be in the stands cheering us. We play for them and we will do everything we can to make them happy. I can’t wait to start the season,” he added.

Tomislav was born in Perth, Australia, but grew up in Croatia. He was named in a 23-man squad for Australia before two 2018 World Cup qualifying matches against Kyrgyzstan.

Besides Perth Glory, he has played a lot of club football in Croatia and also spent some time in South Korea, turning out for Jeonnam Dragons.