On Wednesday, three players had sought FPAI’s help and now six more have been added to the list 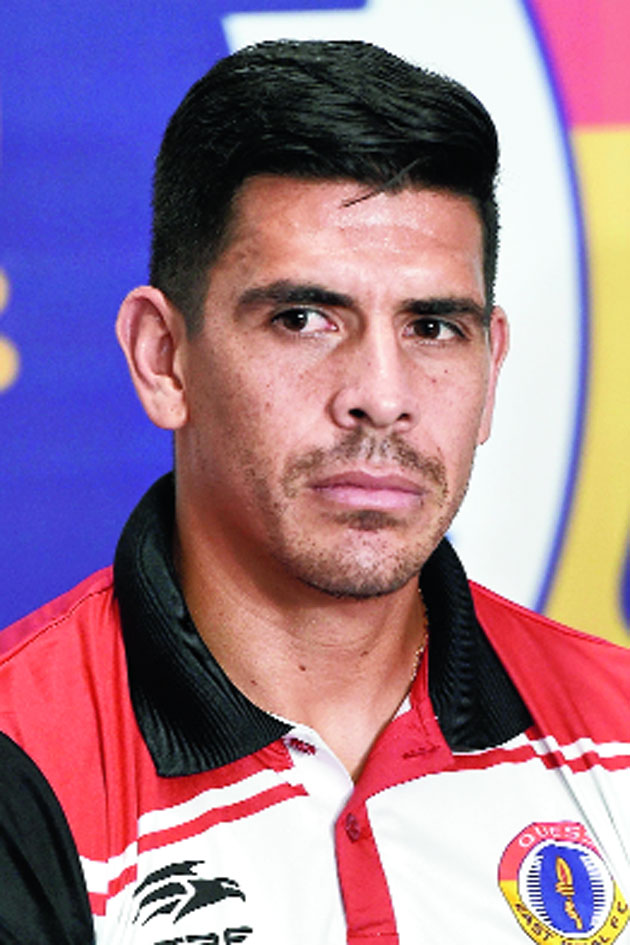 Quess East Bengal players, whose multi-year contracts were terminated in the last week of April, are set to move the All India Football Federation (AIFF) seeking compensation from the Bangalore-based investor.

They have got in touch with the Football Players Association of India (FPAI) and want to move as early as possible. They will be asking for the entire 2020-21 salary “since next season’s I-League is definitely on and the contracts cannot be terminated just like that”.

On Wednesday, three players had sought FPAI’s help and now six more have been added to the list.

“In the next 48 hours, more will join the WhatsApp group created by us to take on the investors. It’s very likely that we will move collectively. Of these nine players not everyone had multiple-year contracts. Players whose deal was supposed to end on May 31 but was terminated with effect from May 1 will ask for salary. Most of the players from Mizoram have left for their homes a couple of days ago. Once they reach they would also join the fight,” one of the footballers told The Telegraph on Saturday.

A host of Indian players, among them Lalrindika Ralte, Brandon Vanlalremdika, Abhishek Ambekar, Asheer Akhtar, Samad Ali Mallick, Prakash Sarkar, Manoj Mohammed and Boithang Haokip, have one or more years remaining in their contracts. Of the foreigners, Jaime Santos’ contract would have ended in 2020-21.

On April 25, Quess had activated the force majeure clause to terminate all the contracts with effect from May 1.

One Quess East Bengal footballer wants to file a simultaneous case against the club he played for two seasons ago. There also it’s the same

old story of payment dispute. That club, notorious for not clearing dues to its players, owes “more than Rs 12 lakh” to the player.