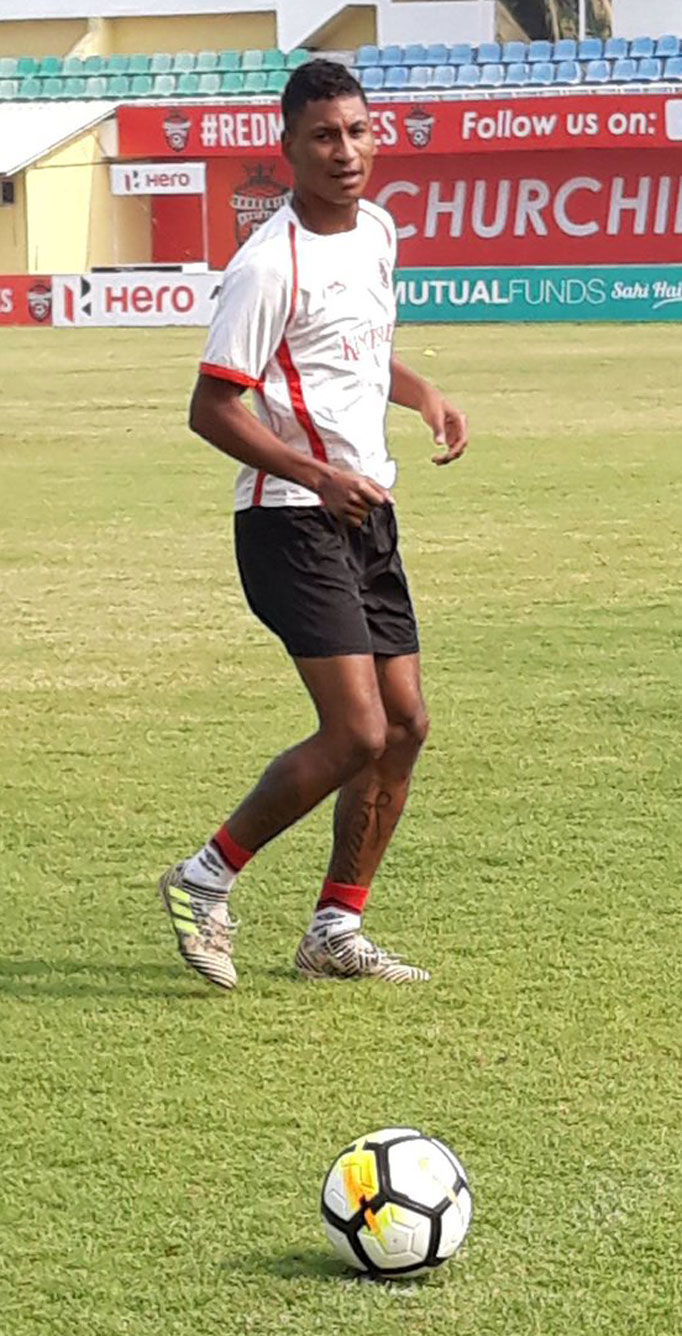 Churchill Brothers registered a 1-0 win over East Bengal that took them to the top of the I-League points table in Margao on Saturday. Willis Plaza headed home the 90th-minute winner.

Churchill now have three wins from four games while the city outfit side dropped to third with eight points from five. The game looked like meandering towards a draw but Plaza struck his fourth of the season after coming close on at least three occasions earlier in the game.

East Bengal were playing after a long three-week break but Churchill’s previous outing was a heartbreaking last-minute loss to Indian Arrows.

The visitors earned five corners compared to Churchill’s one in the first half-hour.

The referee also had a busy half, having to flash his card as many as three times. It ended with a Plaza flash strike but the scoreline remained goalless.