Make the most of big day, says Bhaichung 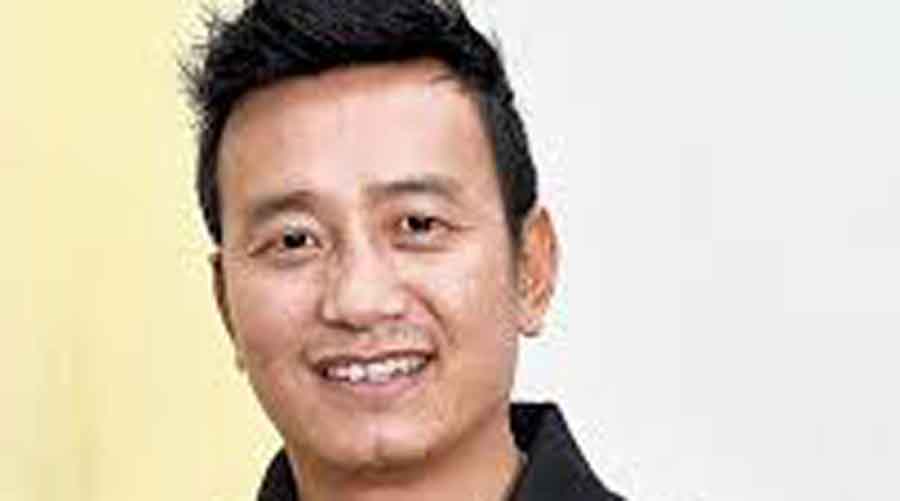 Former India football captain Bhaichung Bhutia believes that an empty stadium during Friday’s Derby may well be a blessing in disguise for ATK Mohun Bagan and SC East Bengal players.

“The supporters are an integral part of the Derby. Sometimes thousands of people in the stands may put pressure on the players. But this time, owing to the pandemic, supporters will not be allowed to enter the stadium. This could help the players concentrate more on the game,” Bhaichung told The Telegraph on Wednesday.

“During my playing days, I never played any Derby match behind closed doors. I always liked to play in front of a packed stadium. We are going through very tough times at the moment but the good thing is that the players have finally got the chance to play. I am looking forward to seeing quality football on Friday,” Bhaichung said.

He believes this will be an opportunity for the players to make history. Since this is going to be the first-ever ISL Derby, it could also motivate the players to do well, the former India captain said.

“I think the significance of the match is huge. The two best clubs of India are facing each other for the first time in the No.1 league of the country. Today it may feel like just another match, but after 10-15 years, players will realise how important the match would be for the clubs and their careers.

“East Bengal and Mohun Bagan both tried hard for a chance to play in the ISL. They finally secured an entry in the seventh edition of the tournament. Supporters of both the clubs were eager to see their teams play in the ISL. Club officials too wanted it. The time has come now. I believe the players of both the teams are fully aware of the match’s significance,” he said.

Bhaichung has a suggestion for the players who would be playing their first Derby. “Don’t put any extra pressure on yourself. Just treat it like another game. But remember this match could change the career of any player,” he said.

Asked about the strengths of SC East Bengal and ATK Mohun Bagan, Bhaichung said: “ATK Bagan are a very tough and competitive team. They have a very good coach. But it would be too early to make any comment about the team. They have played only one match so far, against Kerala Blasters.

“SC East Bengal are yet to start their campaign. They started their preparations a bit late. But I believe they are ready for the tournament. They have a coach like Robbie Fowler, who has played many important matches in his career. Surely he will guide the team well. But we need to give them some time to settle down.”

Bhaichung said he would be rooting for SC East Bengal.

“I have played for both the clubs. Supporters of both clubs gave me enormous love. But I always have a soft corner for East Bengal,” he said.