Laslo Djere gave Serbia the lead by beating Gabriel Diallo in the opening singles before world No.13 Auger-Aliassime’s clinical display levelled the tie 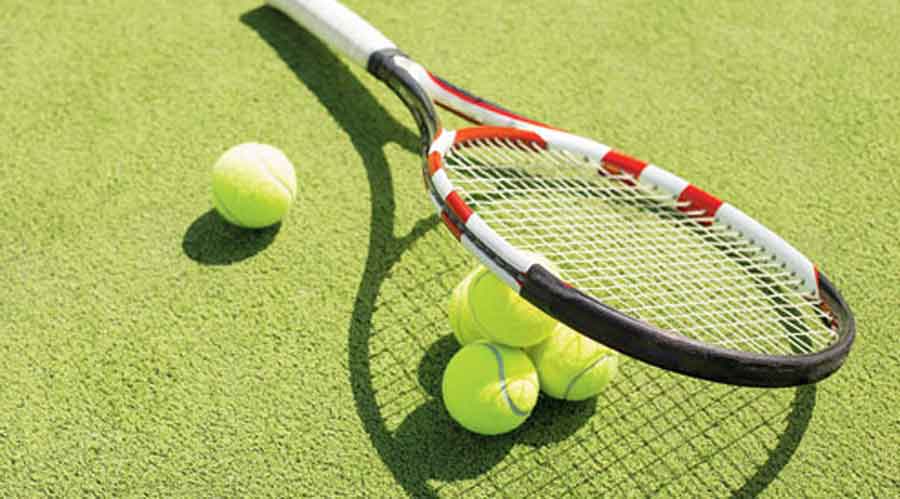 A day after taking down world No.1 Carlos Alcaraz of Spain, Felix Auger-Aliassime booked Canada’s place in the Davis Cup quarter finals on Saturday with a 6-3, 6-4 win against Serbia’s Miomir Kecmanovic in the group stage tie in Valencia. Laslo Djere gave Serbia the lead by beating Gabriel Diallo in the opening singles before world No.13 Auger-Aliassime’s clinical display levelled the tie and earned Canada the crucial point to seal their spot in the knockout stages.

With group stage matches being played in four European cities, Serbia went on to win the group B tie 2-1 when Vasek Pospisil retired with a knee injury just three games into the match with partner Alexis Galarneau, handing victory to the pair of Kecmanovic and Filip Krajinovic. “It feels great. I’m really happy. Super relieved,” Auger-Aliassime told reporters.

“To come out and play this way, get the win, it’s very good for me personally. I’m just really happy for the team.”

Serbia’s victory kept them in the hunt for a spot in the knockout stages of this year’s competition, which will be held in Malaga from November 22-27. Spain are also in the running to book the second spot from the group stage in Valencia. In group D, Botic van de Zandschulp beat world No. 13 Taylor Fritz 6-4, 7-6 (7-3) for his third singles victory in as many ties to help Netherlands secure the top spot with a 2-1 victory over the US.