India are out but cricket’s biggest prize is yet to be won, and lost 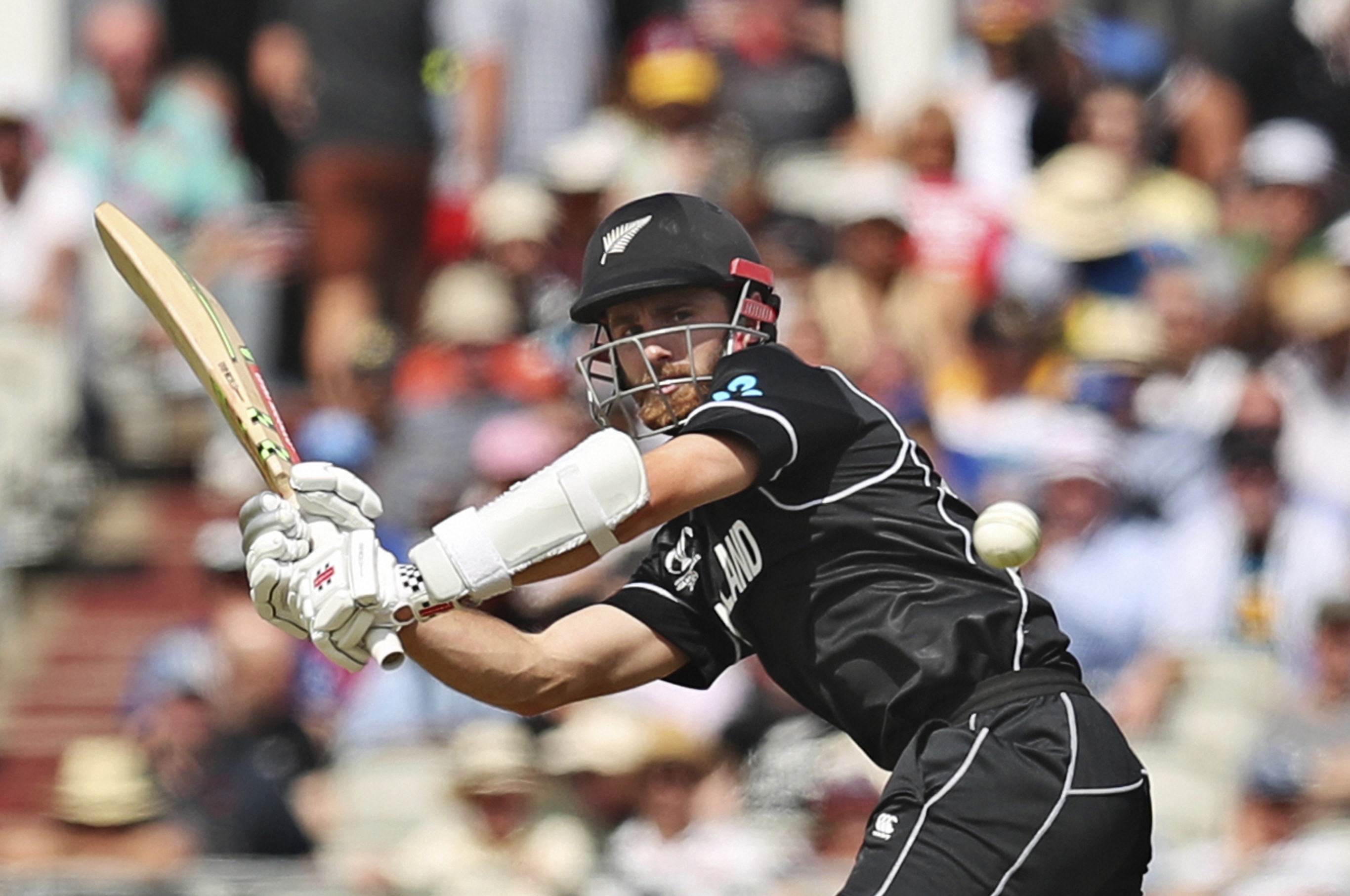 The gentleman gunner. He has made a virtue out of being underrated and unfancied. He led a team that had no high-voltage reputations. Williamson himself has made it a habit of sailing under the radar. Took almost 40 per cent of the run-making load, averaged above 90, inspired his men to give their best at critical moments. Held his nerve, played well within his abilities and got his team into the Final against the run of play. 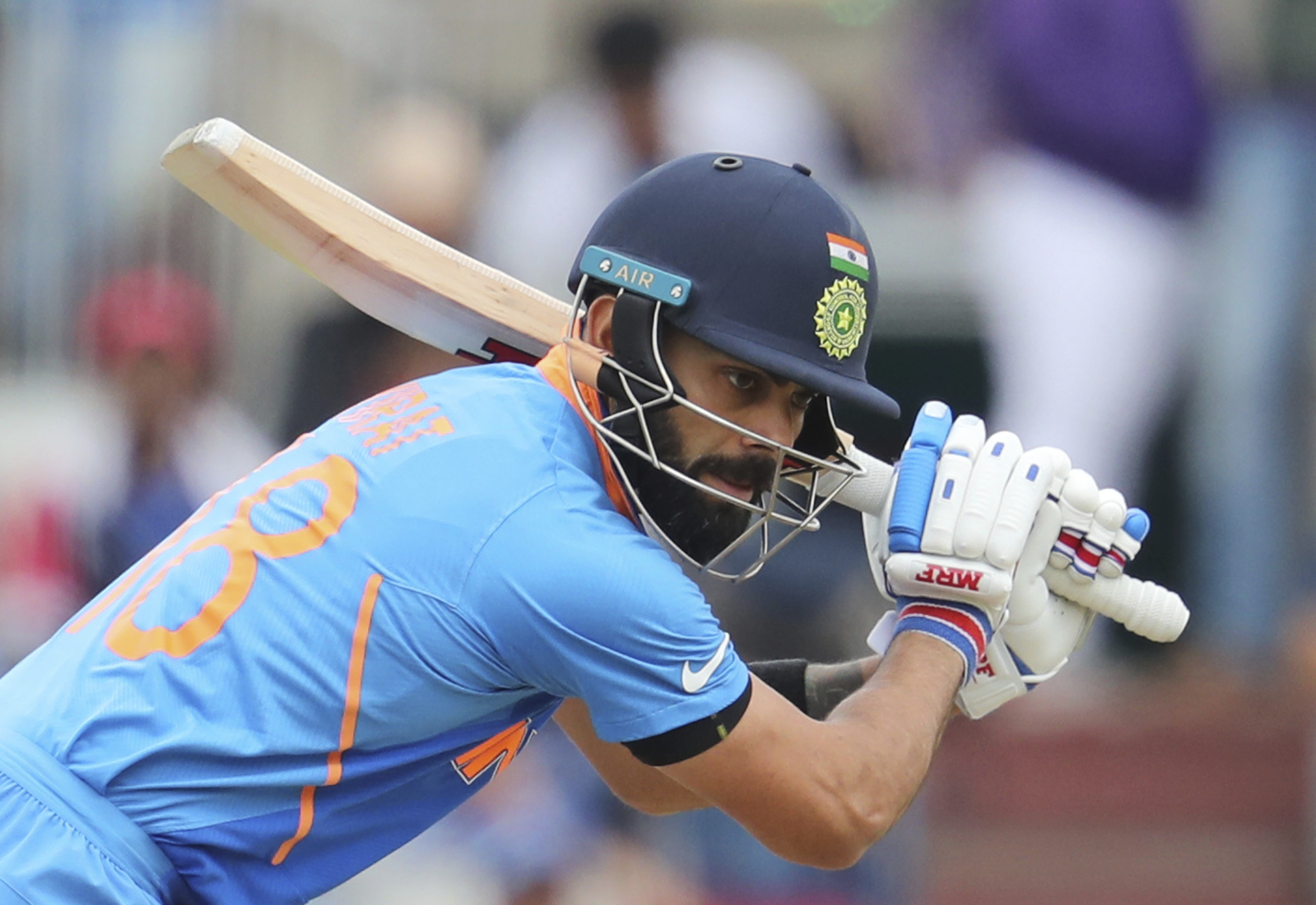 The natural. The one player that can’t be kept out of any team anywhere in any format. Widely rated the best bat of his era, Kohli already sits on a heap of enviable records. A master of sensing the state of play, he can bide his time at the crease, sink into groove, then explode. Possessed of exemplary nerves and will, he is the best chaser of targets and a vastly improved tactician of the game. 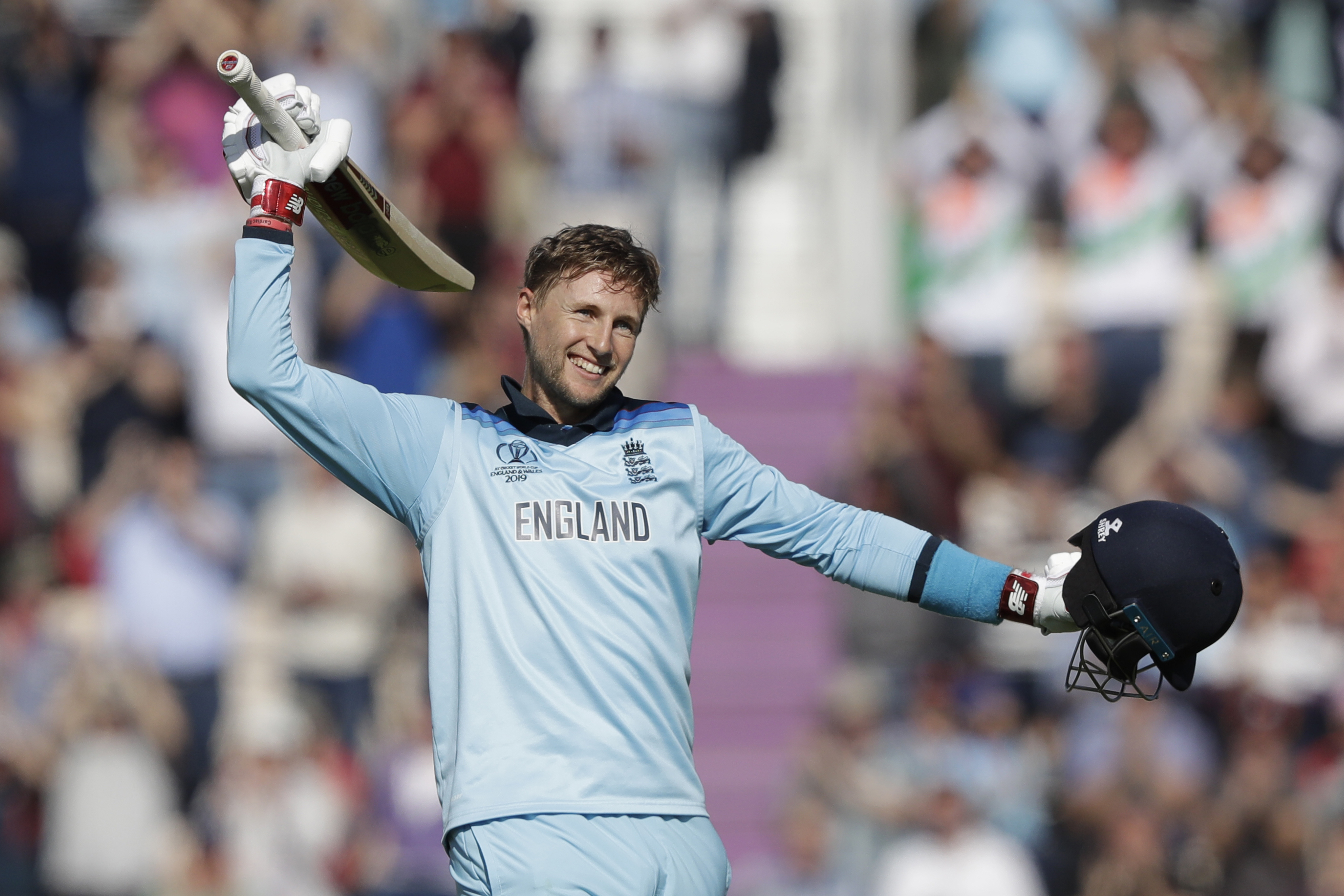 The talent. This Yorkshireman has grown and grown in stature, first as a reliable bat in the traditional form of the game, and then as a ruddy one-day performer. Solid, stylish, a stabiliser of any hiccup at the top of the innings and in the middle order. Consistency is his essential talent, just the backbone any line-up requires. Root can also turn his arm over profitably when required. 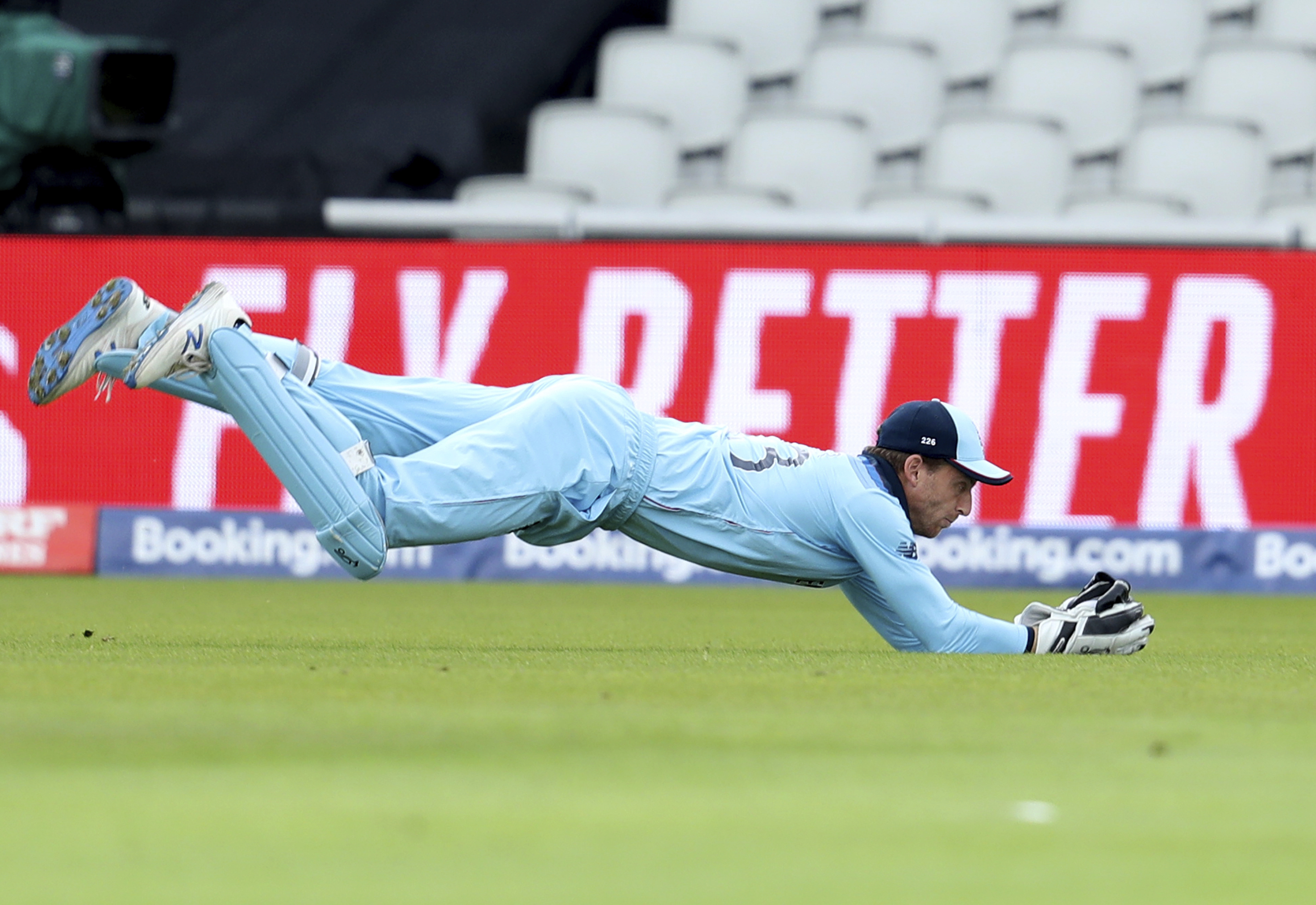 The ambushman. As versatile as they come behind the wicket. In front of the wicket, he is a swashbuckler, capable of turning any game around with his stunning stroke play. Can bat up and down the order and lends teams great flexibility. Also a vastly improved gloveman, his agility and anticipation earned praise from such a legendary wicketkeeper-batsman as Kumara Sangakkara. 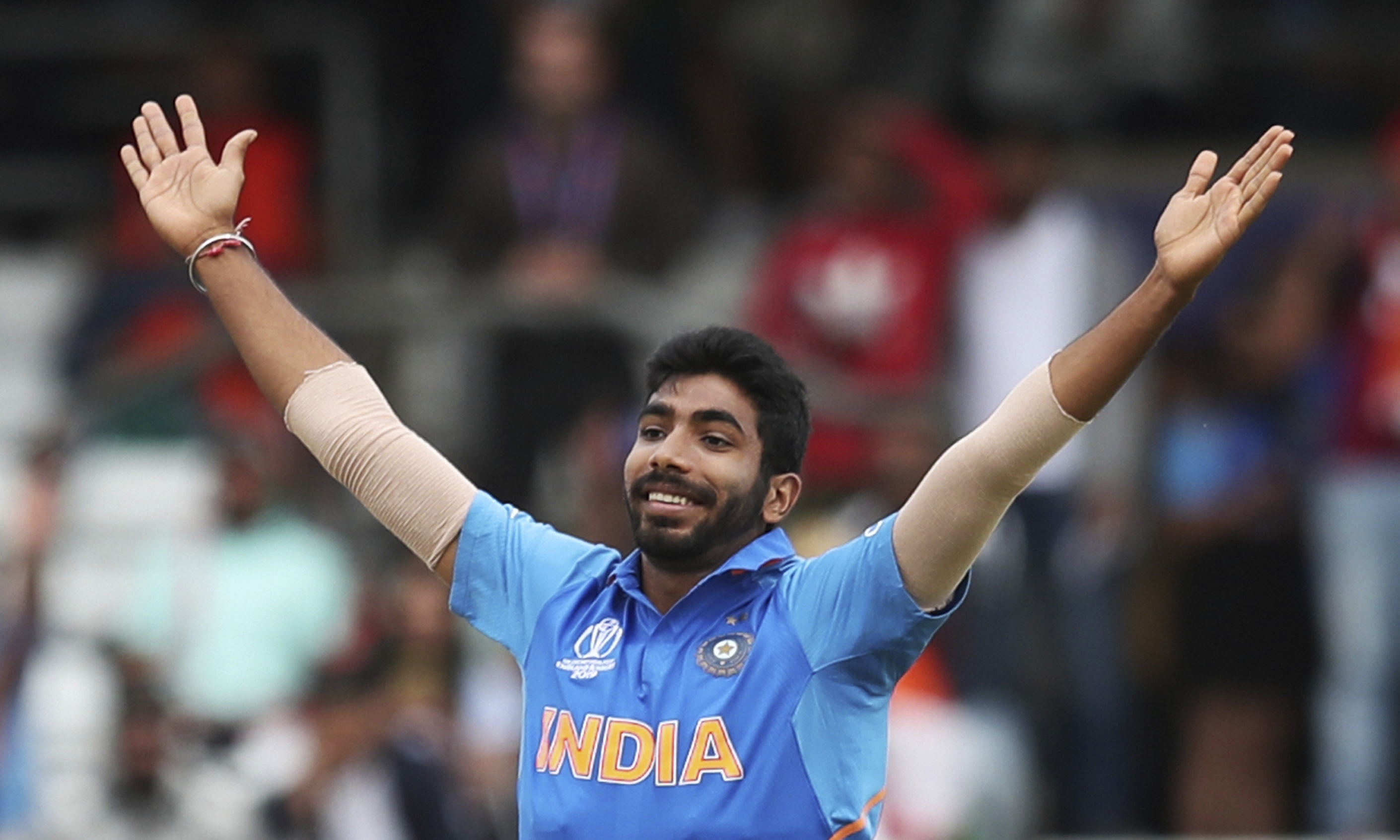 The bullet. Not for nothing is he the most feared bowler on the circuit. Has a deceptively short run-up. His approach and delivery are ungainly — limbs flailing about, as if disjointed. But what all of that blends and throws up is a bolt of magical speed and accuracy, especially around the batsmen’s toes. Desperately looking for a breakthrough? Turn to Bumrah and he’ll turn up with a wicket. 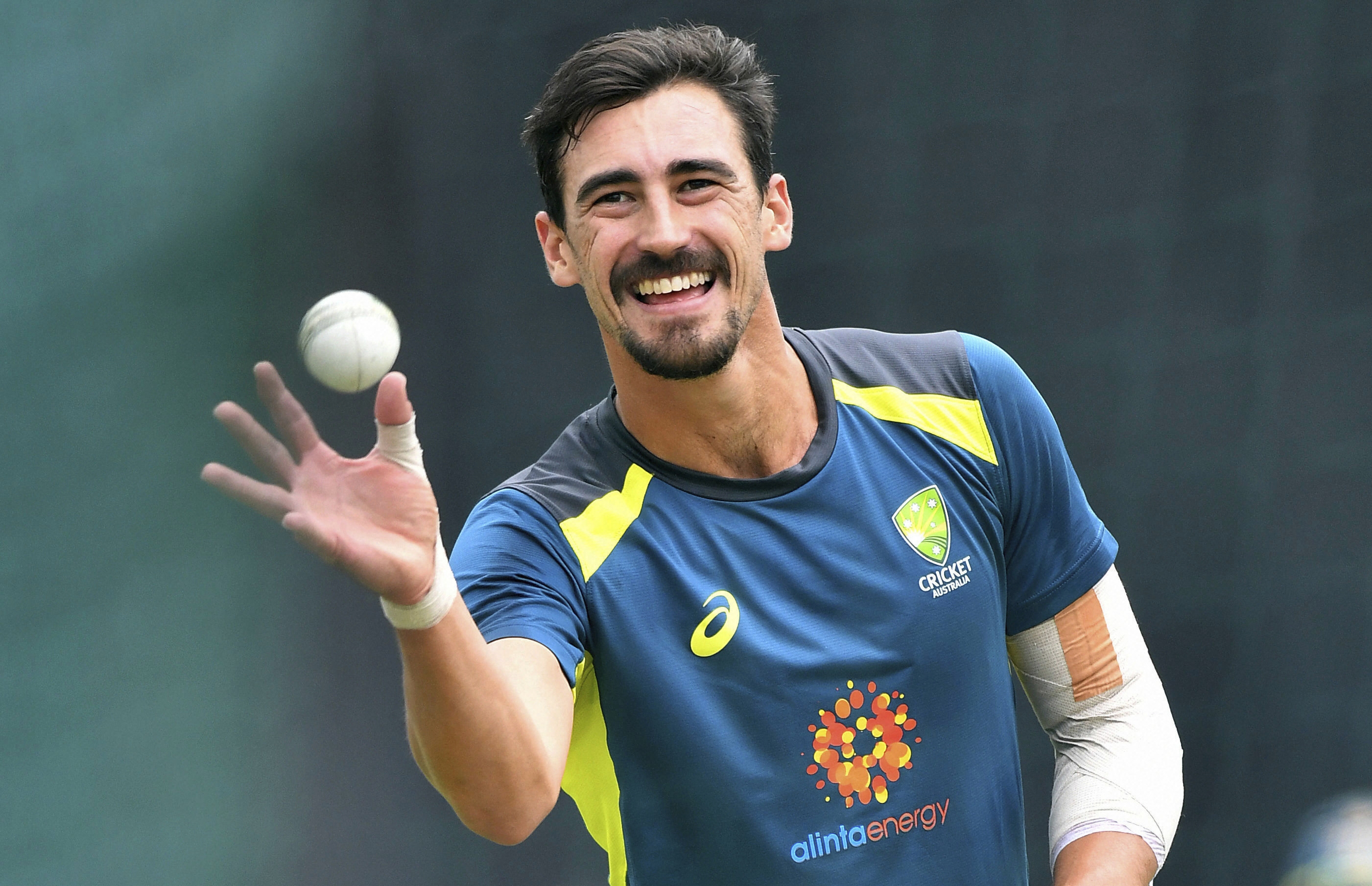 The bomber. Comes at batsmen like a bounding thunderbird. Delivers from a height close to eight feet and lands a hard ball. Injury prone, but when on song Starc can take apart the best batting. He can york, he can bounce, he can zap past you, he can bring you down. Little wonder he is now the holder of the record for most wickets in a World Cup, going past Aussie elder Glenn McGrath. 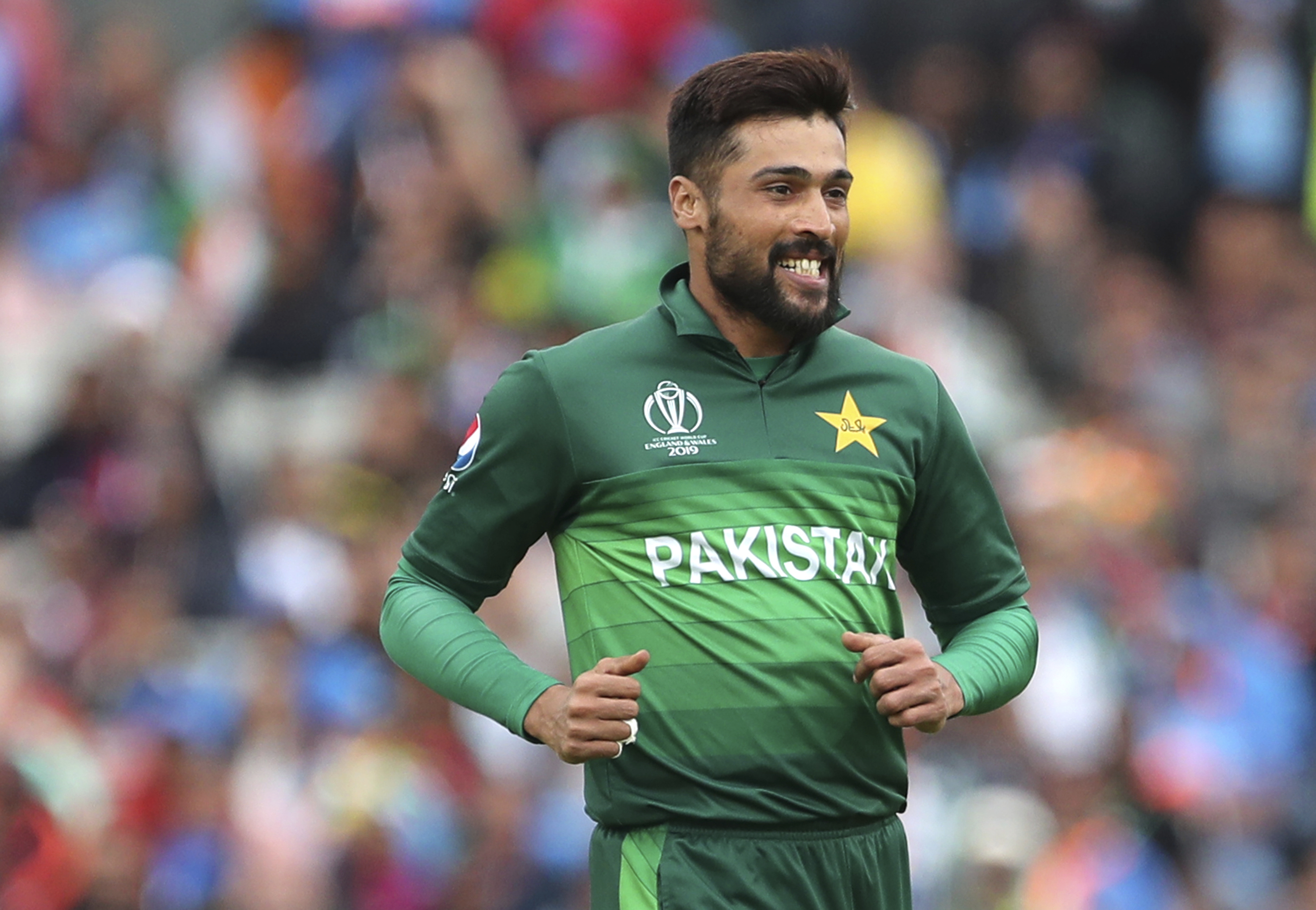 The rocket. Wiry. Wily. A silken speedster. Don’t be misled by his slight frame, he can run through sides like a rapier. Swings the ball both ways in all conditions, can land a mean yorker, can keep batsmen guessing delivery upon delivery. Often doesn’t get his due in wicket terms, but builds up such pressure with his velocity and accuracy that bowlers at the other end benefit. 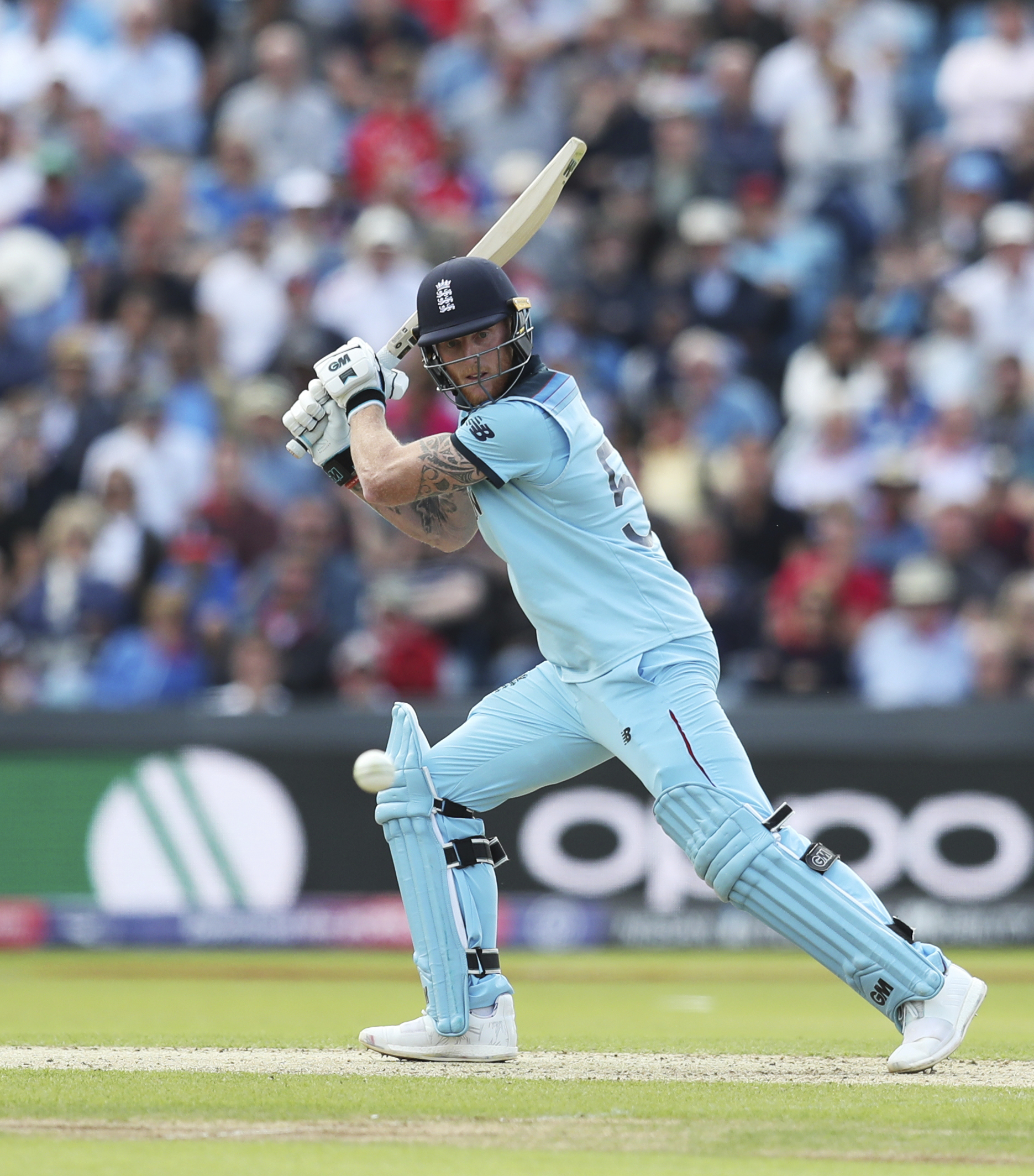 The boxer. No reference here to his off-field exploits. An all-brawn cricketer, physically and mentally. Stokes is tough to keep out of the action. Can be called upon at any stage to deliver with bat or ball. An effective change in the medium-pace department, a robust willow-wielder, a panther on the field. His ability to switch gears in slog overs and pummel the opposition is singular. 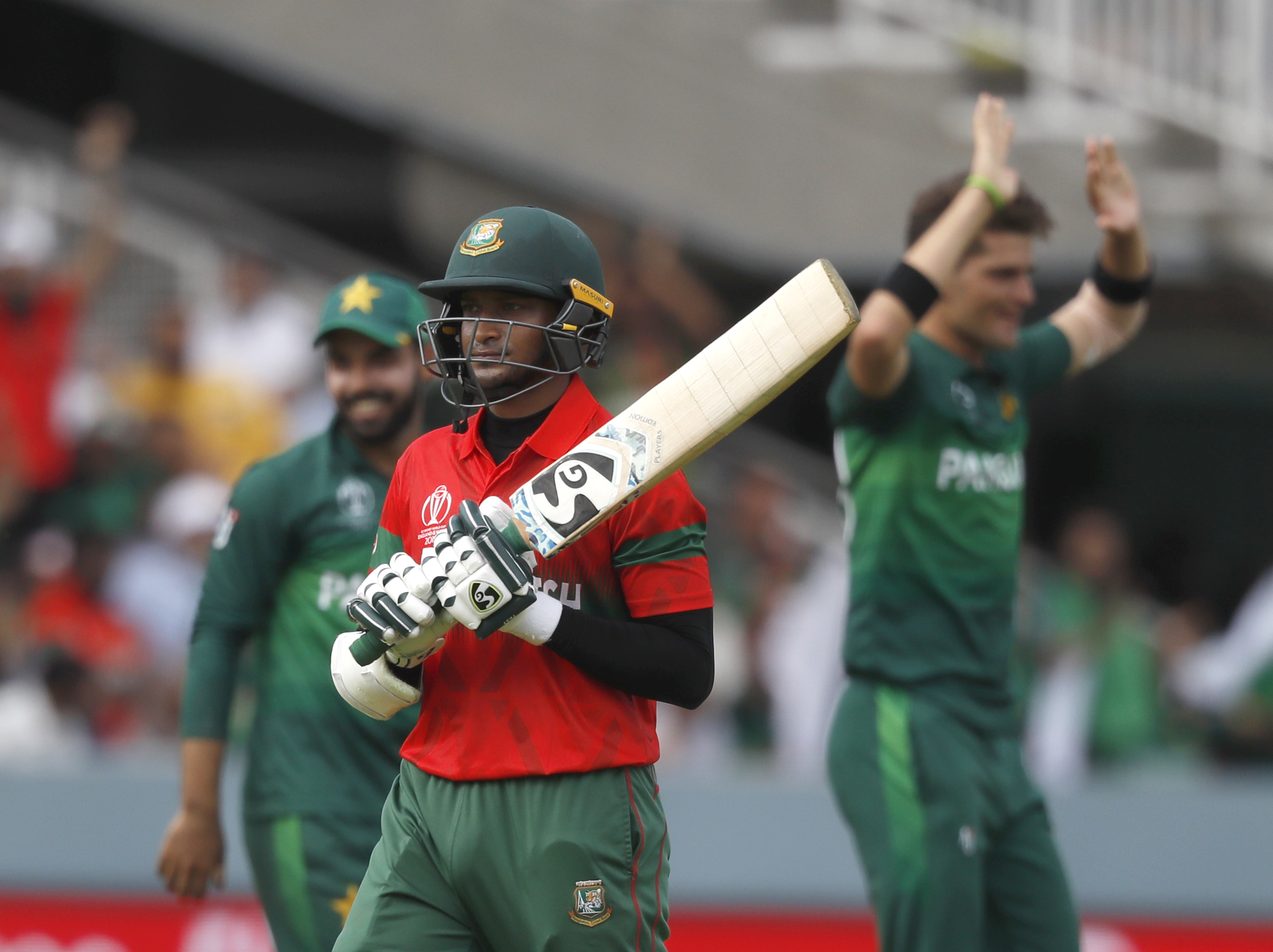 The cocktail. A cricketer in the classic mould: sharp in the field, teasing with his spin, a stylish left-hander. Probably the most versatile cricketer Bangladesh has produced. Shakib is elastic and able to swivel up and down the order. This tournament, he came into his own in the number three slot which he had sought from selectors. His all-round record in the World Cup speaks for itself. 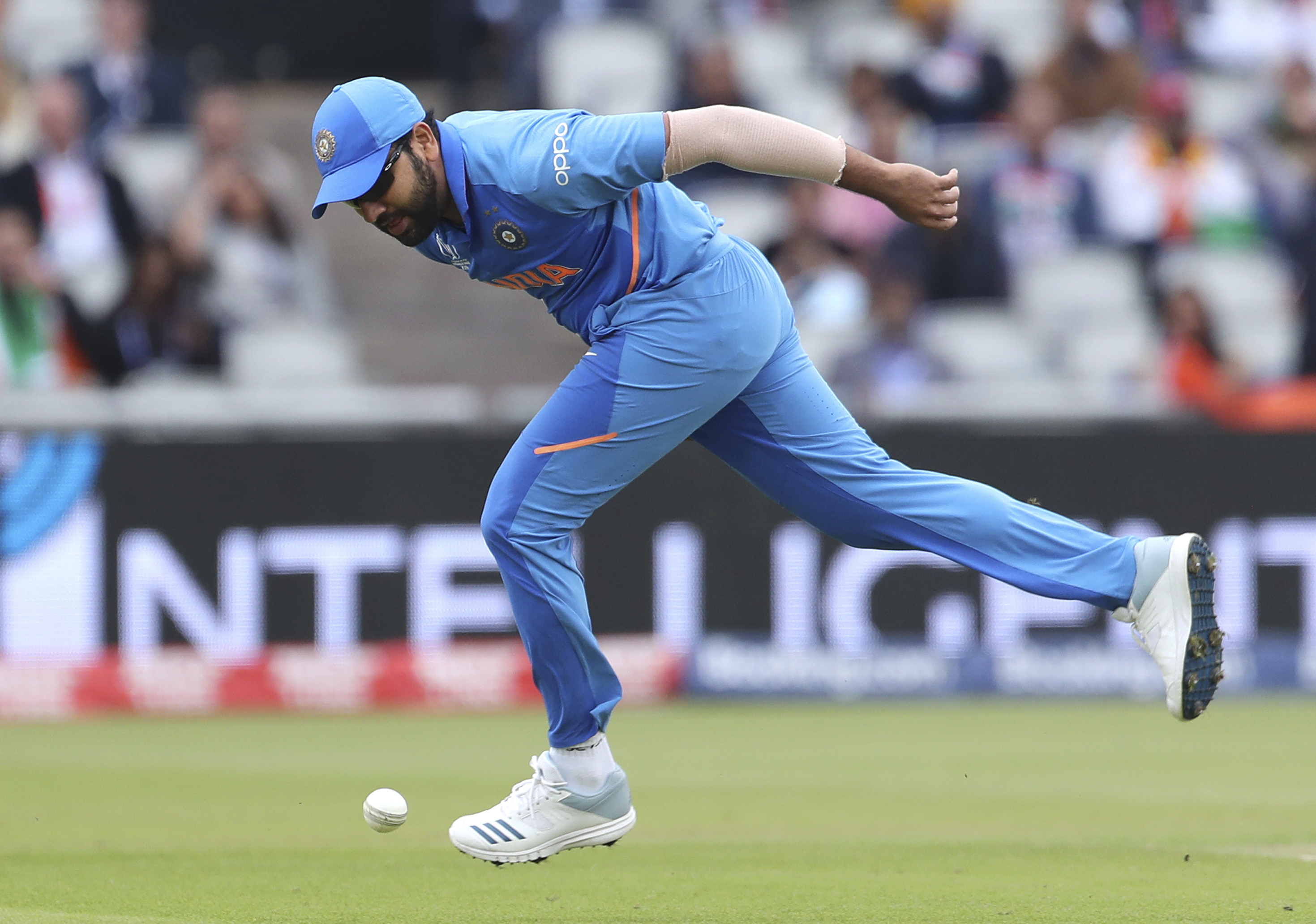 The lazy assassin. When on song, which he often was during the World Cup, there’s probably none as pleasing to watch as this man. And none as destructive. The only man with three ODI double hundreds, Sharma struck a record five tournament hundreds employing a languid flair all his own. Often slow to start, he has made it a habit of punishing the opposition once he’s settled in. 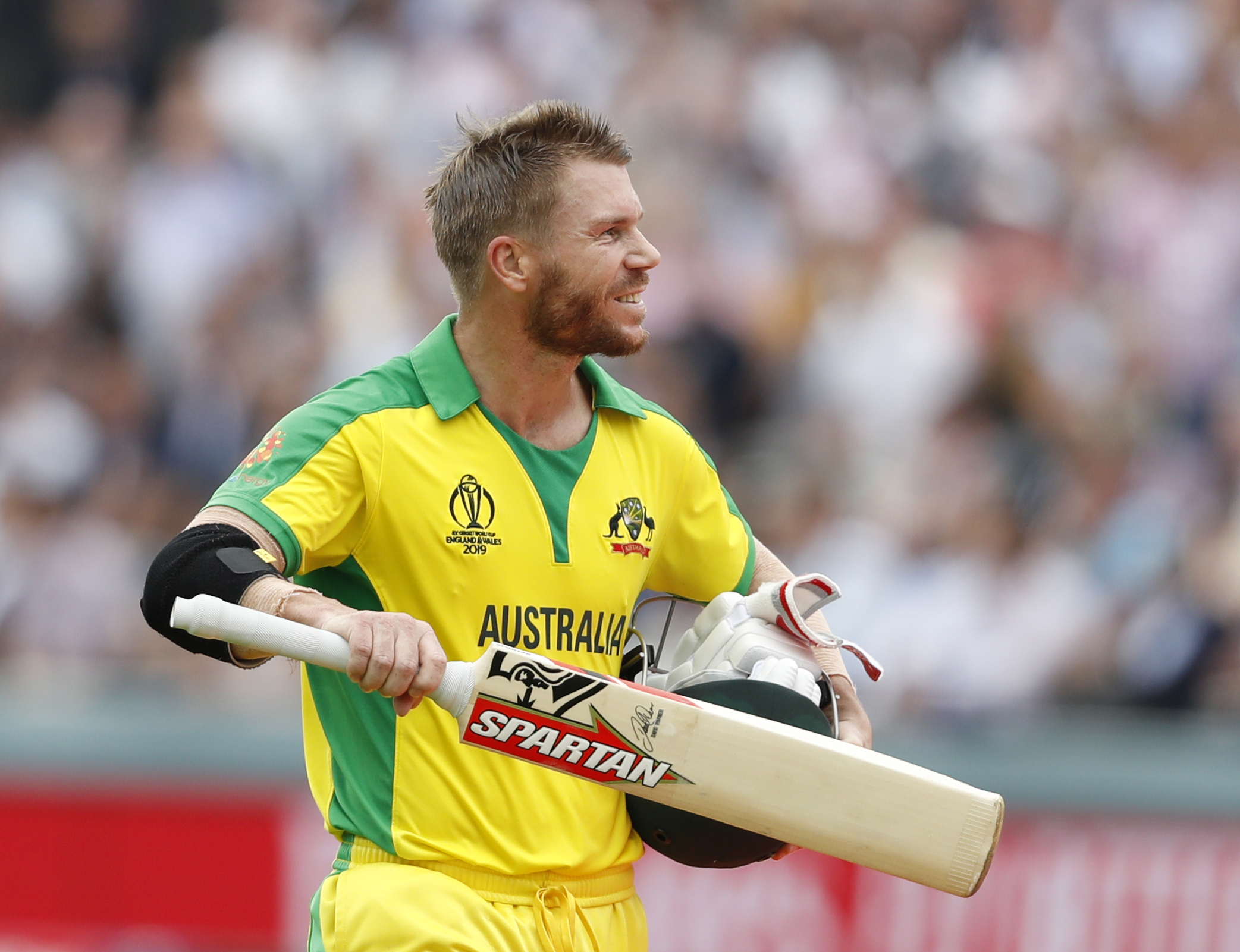 The bully. Has made an explosive return since the ignominy of being banned. Short, powerfully built, Warner is a pugnacious customer at the crease and can blow off any attack on his day. Likes to snatch the initiative from the start and dominate whatever’s thrown at him. Don’t expect him to waffle about with the bat; as long as he is at play, he’ll swing it, and swing hard. 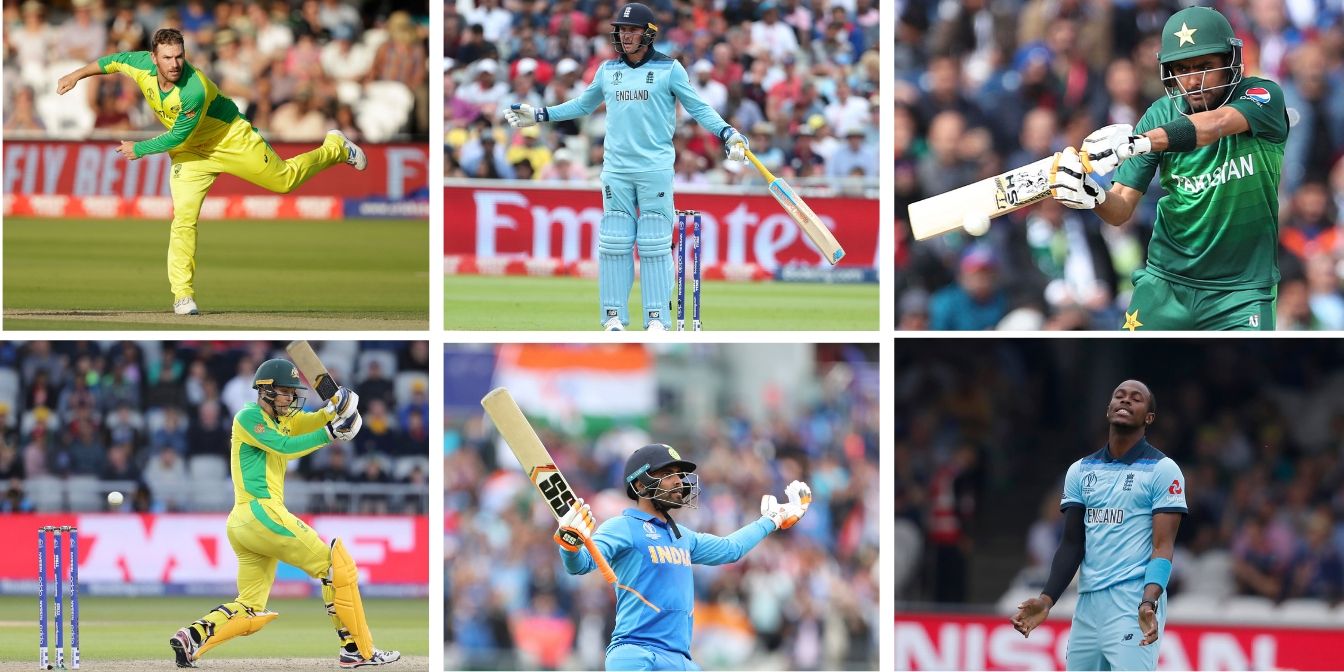