Advertisement
Home / Sports / Cricket / We were not up to the mark: Dinesh Karthik

We were not up to the mark: Dinesh Karthik

He admitted that they 'simply did not get going,' but added that the wicket at the Wankhede was not conducive to stroke making 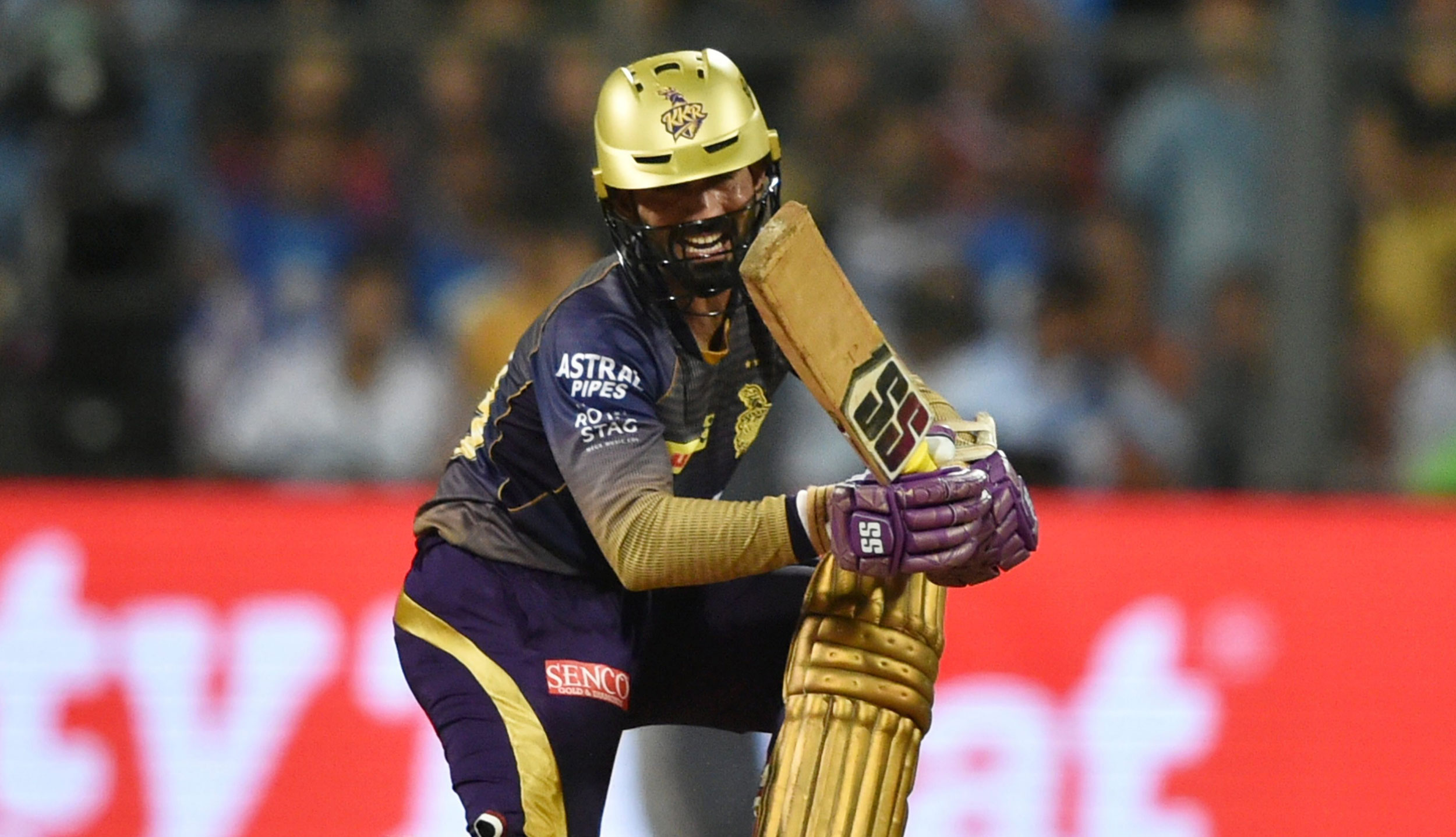 Kolkata Knight Riders stumbled to a rather poor 133/7, in Mumbai on Sunday evening, almost handing Mumbai Indians a victory on a platter, as the IPL XII group stage came to an end.

KKR captain Dinesh Karthik admitted that they “simply did not get going,” but added that the wicket at the Wankhede was not conducive to stroke making.

“Throughout the whole tournament, we’ve done good and bad things. But this tournament is such that we had to play consistent cricket and we were not up to the mark,” Karthik said in the post-match presentation.

“We didn’t find momentum after the six-over mark while batting. That we lost wickets regularly didn’t help either. We simply didn’t get going. When we batted, the wicket wasn’t easy for stroke-making and the ball was certainly stopping a bit.”

He, however, gave credit to the Mumbai Indian bowlers. “The Mumbai bowlers were good at bowling cutters and they exploited that extremely well. The dew in the second innings made batting slightly easier, but that’s not an excuse.”

The captain also backed his star batsman Andre Russell, who failed to live up to his reputation in this match. “There was an opportunity for Andre Russell to bat up the order, but expecting him to deliver every time is unfair. He has been fantastic throughout the tournament for us.”

Asked about the stupendous catch he took to dismiss Quinton de Kock on Sunday, Karthik said: “It’s all about attitude, and the will to win.”

The KKR captain maintained that things did not really go their way in this season. “But, but sometimes things don’t go your way. Not our best season, there are a lot of areas for us to improve on. As a team, we never stopped trying. We’ll come back stronger next year.”

But the combination of Lasith Malinga, Hardik Pandya and Jasprit Bumrah were too difficult to handle.

“We had set it up beautifully at the end of six overs, but after that we didn’t really get going,” Karthik said.