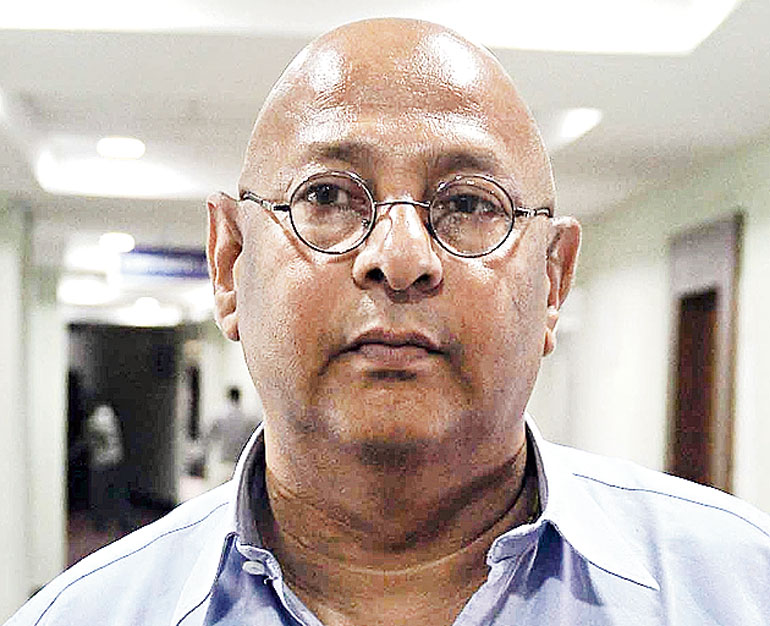 Eleven months after the new Constitution of the Board of Control for Cricket in India was registered, the Supreme Court-appointed Committee of Administrators (CoA) has stripped acting secretary Amitabh Choudhary of his authority to convene the senior national selection committee meetings.

That too via the latest set of directives, on the eve of the India squad’s scheduled selection for the tour of the West Indies. Now, as a result, Friday’s meeting in Mumbai has been deferred.

Perhaps, one needs to compliment the CoA, specially chairman Vinod Rai, for setting excellent standards in management. For sheer timing, of course, not one of the three would get into a cricket XI.

According to well-placed sources of The Telegraph, the CoA was split 2-1 on the Amitabh issue. Rai, who has never been fond of the acting secretary, and Lt Gen (Retd) Ravi Thodge were on one side, while Diana Edulji is understood to have dissented.

As in the past, if Rai wants something done at the level of the CoA, he bulldozes through. Where that leaves Diana is anybody’s guess.

All along, the secretary of the Board had the power to convene the senior selection committee meetings. It’s a fact that there hasn’t been a full-time secretary from January 2017, but Amitabh — on an order of the Supreme Court — has been functioning as the acting secretary. In that capacity, multiple meetings have been convened by him.

Even after the Board’s new Constitution was registered, Amitabh convened meetings, including those to select the squads for the high-profile tour of Australia and the World Cup.

In the light of Thursday’s development, an obvious question is: Was the squad for the World Cup selected illegally? If the process was wrong, then it can only be seen that way.

Strangely, the new Constitution of the Board is silent on who will specifically convene selection committee meetings! Goes without saying that any meeting must first be convened after the relevant notice has been issued.

Many feel that Amitabh would be within his rights to move court. However, being himself involved in court proceedings on an entirely different matter, will he actually take that course?

The CoA’s directives, which have put chief selector MSK Prasad on centre stage, are based on Rai’s interpretation of: “The management of cricketing matters such as selections, coaching and evaluation of team performance shall be exclusively handled by the cricket committee comprising only of players as set out in Rule 26.”

Excerpts from the latest directives:

Rai must answer why it took him 11 months to wake up. Also, there has to be an explanation for humiliating Amitabh, when the Board’s election is to be held by October.

Postscript: Meanwhile, Ombudsman Justice (Retd) D.K. Jain has received Diana’s complaint about the appointment of Woorkeri Raman as head coach of the India women’s team. She’d objected to an ad hoc committee conducting the interviews and shortlisting the former India opener for the job.