Stuart Broad says his father is off his Christmas card list 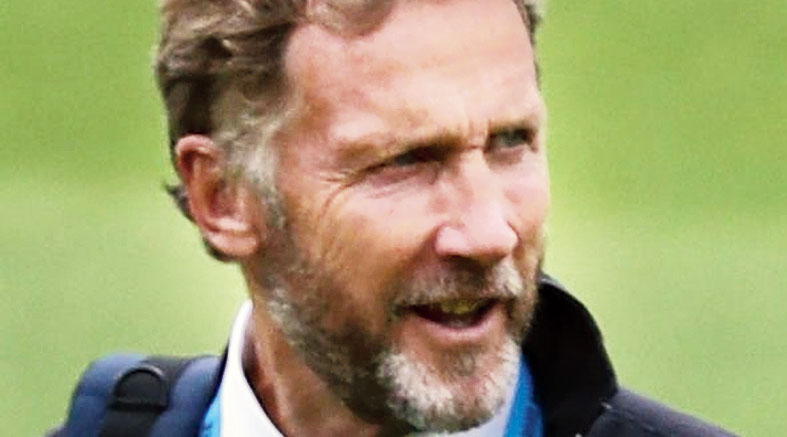 England quick Stuart Broad says his father, Match Referee Chris, is off his Christmas card list after he fined him for giving Pakistan’s Yasir Shah a send-off in the first Test.

The incident occurred in the 46th over of Pakistan’s second innings on Saturday.

The bowler was fined 15 per cent of his match fee and given a demerit point for his behaviour as England went on to clinch the series opener in Manchester by three wickets. 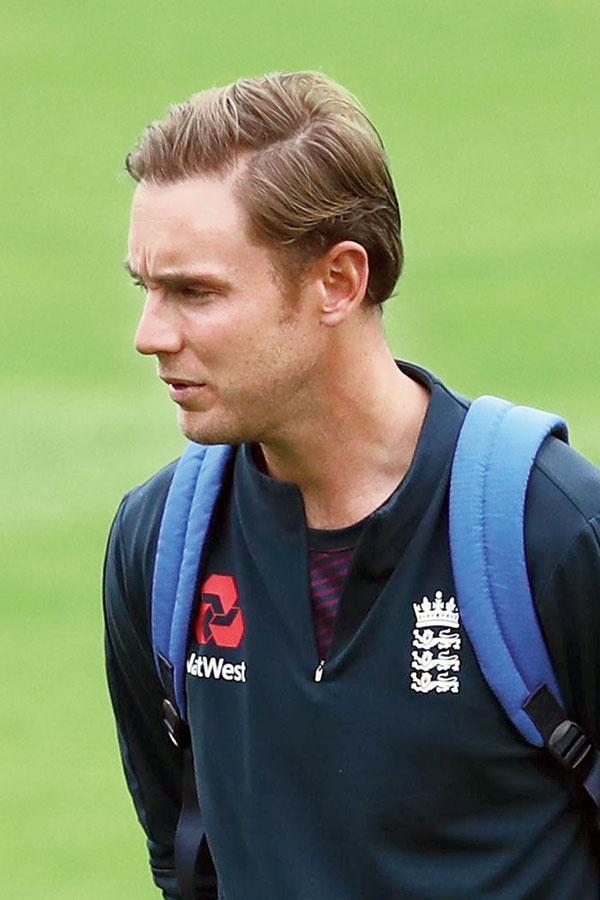 Stuart Broad
Sourced by the correspondent

Stuart was found to have breached Article 2.5 of the ICC Code of Conduct.

After England’s “Barmy Army” supporters group tweeted the news of his sanction on Tuesday, Stuart said of his father: “He’s off the Christmas card and present list.”

Chris would not normally officiate in a match involving his son but he is overseeing all six of England’s home Tests because of travel restrictions imposed to combat the spread of coronavirus.