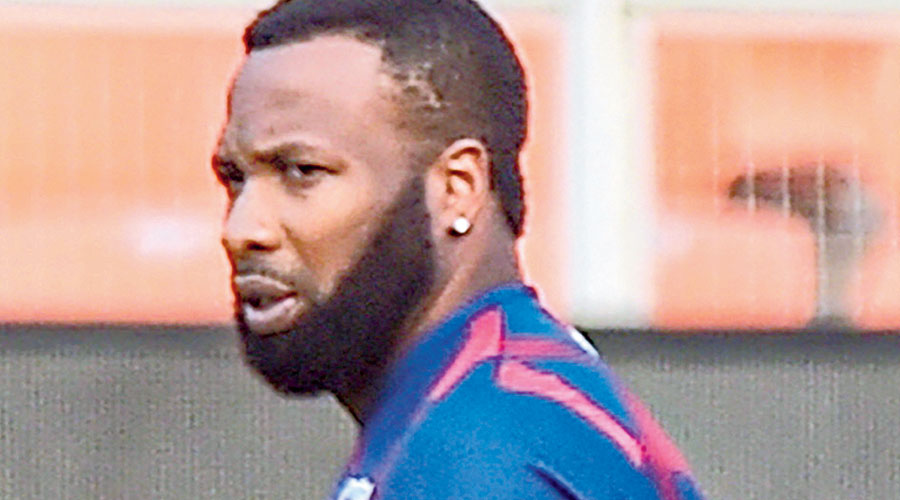 Even six months ago, few had expected Indian cricket to be in such turmoil ahead of the team’s 1000th ODI. The situation Team India find themselves to be in at present, going into their milestone game at the Motera stadium in Ahmedabad versus the West Indies on Sunday, is anything but ideal.

Of course, they aren’t playing an opposition who are among the strongest in world cricket currently. But in limited-overs cricket, the Windies are always an unpredictable side and cannot be taken for granted. Their recent T20I series win over England, thanks to the tenacity and perseverance of the likes of Jason Holder and Akeal Hosein, is a case in point.

For India, the scene is a bit jumbled up. The 0-3 hammering in ODIs at the hands of an inexperienced South African team must still be hurting. Now they will also have to do without their key batsman Shikhar Dhawan, who’s ruled out of this ODI series after testing positive for Covid-19 along with Shreyas Iyer and Ruturaj Gaikwad.

The return of regular white ball captain Rohit Sharma is surely a relief. With Dhawan out, the left-handed Ishan Kishan, added to the squad along with Shahrukh Khan for the first ODI, is set to partner Rohit at the top.

That also means that KL Rahul, who led the side in the forgettable South Africa ODIs and didn’t look at ease while opening, will return to the middle order and bat at either No.4 or No.5. Over the last two years, Rahul has averaged over 50 batting in the middle order.

What’s important for India moving forward is the clarity of the roles of certain individuals and communicating with them about it, Rohit emphasised. “If we can put that in place and talk to the individuals about it, I think we can get what we want from them at different points in time of need,” he said.

According to Rohit, the loss to South Africa should be viewed as a learning curve for the team. “The South Africa series was a great learning for us as to what we didn’t do collectively,” he stated.

Though Rohit is keen on getting the wrist-spin duo of Yuzvendra Chahal and Kuldeep Yadav “back together”, he is also wary of rushing the latter back into action as “he hasn’t played a lot” after suffering a knee injury last year.

The last time Chahal and Kuldeep played together in an ODI was during the Sri Lanka tour last July.

Spin-bowling all-rounder Washington Sundar is likely to play unless the team prefers to choose a third seamer in Prasidh Krishna or Avesh Khan along with frontline quicks Shardul Thakur and Deepak Chahar.