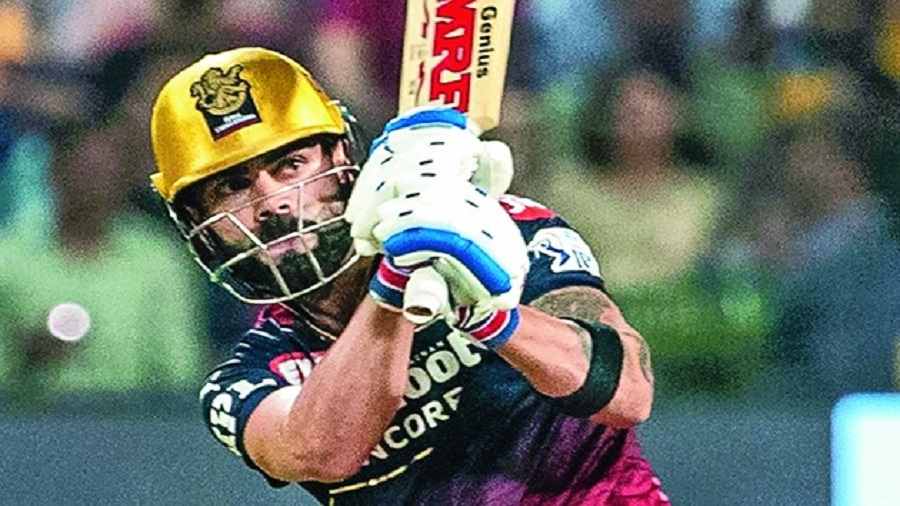 The spotlight will be on Virat Kohli and Kane Williamson when Royal Challengers Bangalore (RCB) and Sunrisers Hyderabad lock horns in a crucial encounter at the Wankhede in Mumbai on Sunday.

The current form of both the modern-day stalwarts has been a concern for their teams. Both Kohli (216 runs from 11 matches) and Williamson (199 runs from 10 games) have registered just one half-century each in this IPL, while their respective strike rates too have been anything but impressive.

Kohli’s strike rate is 111.91, but Williamson’s is not even into three figures (96.13). Besides, consistency has been an issue for both RCB and the Sunrisers in the current edition.

That said, RCB should be in a better frame of mind having returned to winning ways after three losses in a row and on being positioned at No.4 in the points table. Their bowlers did fairly well in the middle and slog overs versus Chennai Super Kings to help bring RCB’s campaign back on track.

For the Sunrisers, if skipper Williamson’s lean patch wasn’t enough, they have also suffered three defeats on the trot to slip below top five. The current situation does demand an impact-making knock from the captain who, just like the former India and RCB skipper, has struggled in terms of rhythm and fluency.

What could be a slight advantage for Kohli, who’s at present opening the innings for RCB, is having a calm partner at the other end in the form of captain Faf du Plessis. Also, Glenn Maxwell is a more sensible batter than what he used to be even a couple of seasons ago and looks flexible to bat at any position.

To be fair to Nicholas Pooran, the newly appointed West Indies limited-overs captain tried his level best in the last two games to take the Sunrisers home. But on both occasions, the equation was almost beyond reach by the time he arrived at the crease and started accelerating.

Moving Pooran up the order, so that he gets to face more balls and can score more runs, is one option that the Sunrisers should look into.

The team management also needs to have a word with pacer Umran Malik, who has gone wicketless in his last 8 overs and conceded 100 runs. Umran needs to work on his control. Raw pace doesn’t work always.