It would’ve been better if we had a win like this somewhere early: MS Dhoni 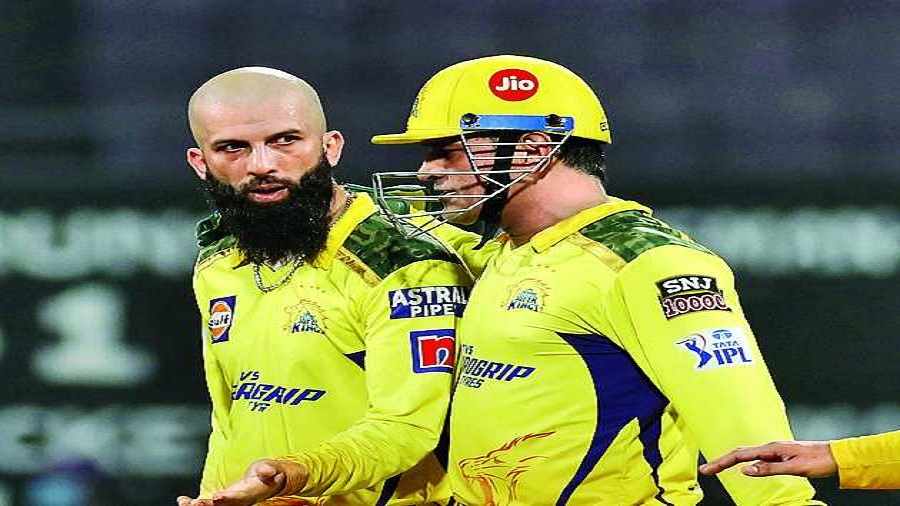 Captain Mahendra Singh hailed his teammates for playing a “perfect game” after Chennai Super Kings’ 91-run win over Delhi Capitals in Navi Mumbai on Sunday. “It would’ve been better if we had a win like this somewhere early. But yeah, it was a perfect game for sure,” Dhoni said at the post-match presentation.

“The batters did really well. It was a toss where we wanted to win and bowl first, but I was also fine to lose the toss. The ball stops and comes, and it behaves only after 13-14 overs.

“Nonetheless, everybody contributed. Runs on the board really help, and it was important to restrict their (Delhi’s) big-hitters,” Dhoni added.

The skipper also praised the efforts of Chennai’s new-ball bowlers Mukesh Choudhary and Simarjeet Singh,  both of whom took two wickets apiece. “Both Simarjeet and Mukesh have taken time to mature.

“They have the capability, so the more they play, the better will they get in terms of game sense,” Dhoni said.