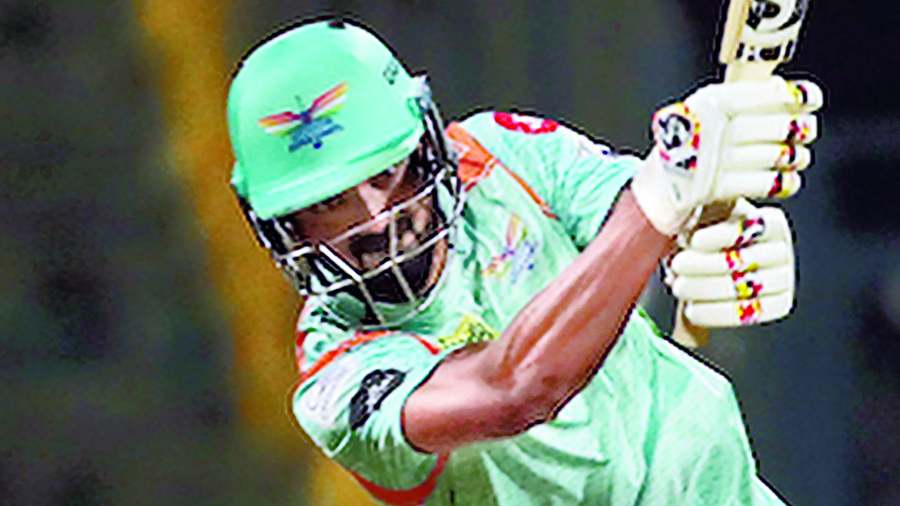 Mayank, on the other hand, hasn’t had the best of times in charge of Punjab Kings. With four wins and four losses after eight matches, they are currently in the bottom half of the table.

On Friday, the two teams will meet at the MCA Stadium in Pune with both seeking consistency as the race to make the playoffs intensifies.

The Super Giants have been reaping the benefits for loading the team with all-rounders. In Jason Holder, Marcus Stoinis, Krunal Pandya and Deepak Hooda, they possess the perfect balance in batting and bowling.

The main architect of their success, though, has been Rahul. With 368 runs, Rahul is the second-highest run-getter this season after Jos Buttler. Quinton de Kock has been the Super Giants’ next best batter with 225, 143 runs behind.

It remains to be seen if Avesh Khan, who missed Super Giants’ last game against Mumbai Indians, will be available on Friday. Rahul had described the injury as a “small niggle”.

How the Super Giants batters fare in the final overs against an experienced Kagiso Rabada and a disciplined Arshdeep Singh — the most economical (7.33) of all pacers in the slog overs of IPL 2022 — could well decide the course of the game.

The batters seem to be getting their act right at crucial junctures for Punjab Kings after showing lack of consistency. Shikhar Dhawan’s 88 on a sticky Wankhede wicket against Chennai Super Kings gave them a score that was more than what they had anticipated, paving the way for their eventual victory.

Equally, vital cameos came from Liam Livingstone and Bhanuka Rajapaksa at No.3 and have added more firepower to Punjab’s batting. But Dhawan remains a vital cog at the top since it provides an appropriate platform for the others to perform.