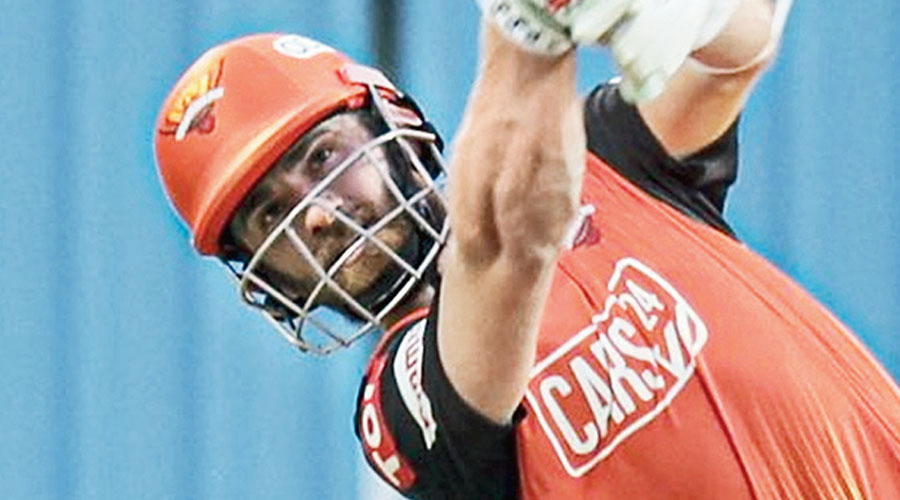 For once-champions Sunrisers Hyderabad, to finish last in IPL 2021 with only three wins was an embarrassment.

For a turnaround to happen, captain Kane Williamson, the only batsman in the squad to have performed across formats, will have to play a key role.

Their bowling would rely on seamer Bhuvneshwar Kumar and much will depend on how consistently he can keep delivering, being the senior most in the arsenal.

Williamson’s control, his ability to shift gears and the ease with which he does it will be an advantage for the Sunrisers. And so will be the power-hitting of the West Indies’ Nicholas Pooran and South African top-order batsman Aiden Markram.

Young Abdul Samad, retained by the franchise, will also have an important role to play no matter which position he bats.

The line-up also features young quicks in the form of Umran Malik, Kartik Tyagi and South African pacer all-rounder Marco Jansen — all can surprise the opposition.

Jammu and Kashmir’s Umran, again donning the Sunrisers jersey, was impressive last season itself, clocking the fastest ball bowled by an Indian in the IPL.

Besides, spinner-all-rounder Washington Sundar, if he stays fit, should also be of utility for the Sunrisers.

If Williamson falls cheaply, who takes on the mantle? Pooran can be explosive but needs to work on his temperament. Markram also isn’t too dependable either.

The bowling attack, in spite of Bhuvneshwar’s presence, does lack a bit of experience. T. Natarajan is someone the Sunrisers could bank on, but his last competitive appearance was four months ago. His fitness will be under the scanner.