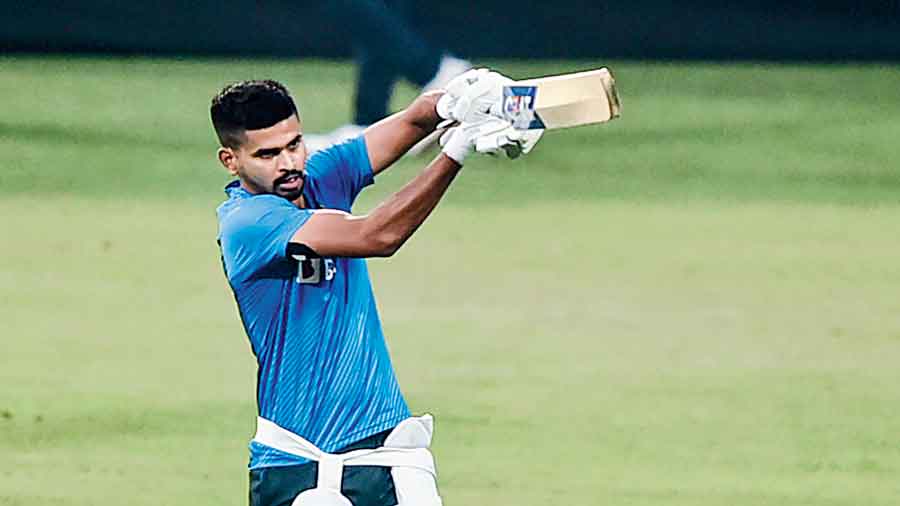 In just over eight months India will launch their T20 World Cup campaign against Pakistan in Melbourne. Every move from now on will be scrutinised as India look to reinvent the winning formula at the showcase event.

T20 cricket returns to Eden Gardens on Wednesday when Rohit Sharma’s men play the opening game of the three-match T20I series against the West Indies and don’t rule out innovations in strategy, which could have far-reaching implications.

The team combination and game plan will take precedence amid calls for an overhaul of India’s white ball blueprint. The absence of key players could be an issue but this will also be an opportunity to test the reserves.

West Indies will be no pushovers having defeated England 3-2 in the lead-up to this series. Coach Phil Simmons reckons that their batting is better in T20Is than ODIs. The venue could also inspire the visitors, memories of Carlos Brathwaite’s four consecutive sixes in the final over which won them the T20 World Cup in 2016 could cross their mind.

West Indies have been fretting over captain Kieron Pollard’s fitness. He missed the last two ODIs with a niggle but is expected to lead the side in the T20Is.

Rohit has already spoken of specific roles and mindset the players need to embrace to bring clarity in their approach.

India have rested Jasprit Bumrah and Mohammed Shami while the injured KL Rahul, Axar Patel and Washington Sundar have been ruled out of the series. This means Ishan Kishan could partner Rohit at the top unless the team management decides to try out Ruturaj Gaikwad in his cherished role.

Even Venkatesh Iyer could be considered as an opener given his performance for  Kolkata Knight Riders in IPL 2021. But his chances of making the XI seem bleak, at least as an opener.

The think-tank had sprung a surprise by promoting Rishabh Pant to the top in the second ODI against the West Indies. Pant fell cheaply on that occasion but that is worth trying a second time. If the right-left combination in Rohit and Pant get going, it could spell trouble for any side.

Similarly, the presence of big hitters Shardul Thakur and Deepak Chahar will add depth to the lower order. Harshal Patel too has an enviable record in the domestic circuit and that will provide flexibility. With Mohammed Siraj a certainty in the absence of Bumrah, Chahar could miss out on Wednesday.

While Hardik Pandya remains in their scheme of things, there’s also talk of a reunion of Yuzvendra Chahal and Kuldeep Yadav. The Eden wicket is expected to favour the spinners and how they fare in this series could determine their future.

“Things should start falling in place for them and it starts with us giving them the confidence... These guys are wicket-taking options... It’s for them now to get back into rhythm,” Rohit said on Tuesday.