Team India to shield Ajinkya Rahane from ‘outside noise’ 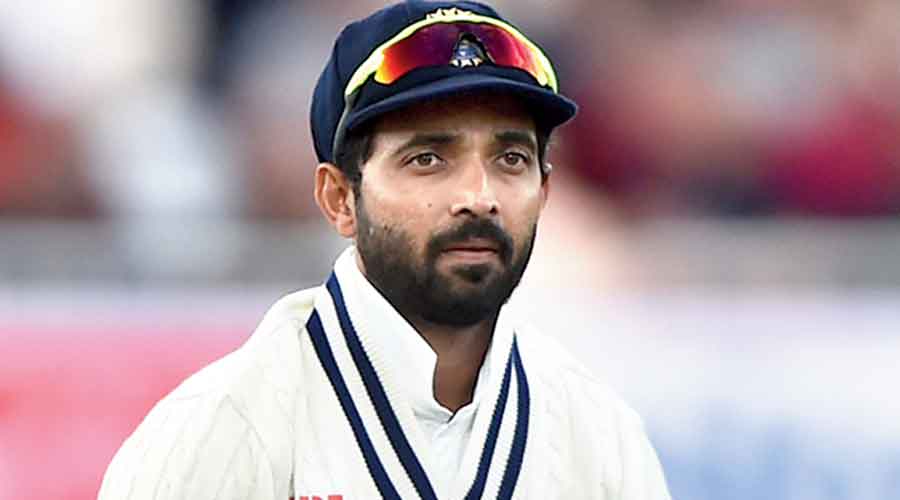 Captain Virat Kohli insisted that Ajinkya Rahane would continue to be backed by the team despite his lean patch.

Since that crucial 112 at the MCG versus Australia last year, Rahane has managed just two 50-plus scores in his next 22 innings, till a “minor left hamstring strain” ruled him out of the second and final Test against the Black Caps in Mumbai.

His numbers notwithstanding, the team would keep supporting Rahane, Kohli asserted.

“Look, I can’t judge Ajinkya’s form, rather no one can. An individual knows the areas where he needs to work hard and improve on. Besides, it’s important to back those people who have delivered in tough situations for the team in the past with impact-making performances in crucial Test matches,” Kohli stressed.

The captain said India would not be affected by “outside noise” on Rahane’s poor showing.

“As a team, we don’t entertain that because we can’t expect this balance outside, where those who sing paeans about someone suddenly want that particular individual to be out.

“We don’t react to such views as we know the amount of hard work that’s required to reach at this level and to be at such a positive mental space. So we’ll keep supporting the player concerned, whether it’s Ajinkya or anyone else,” the skipper asserted.

Analysing his own slump in form, Kohli said: “When there are no obvious dismissal patterns, you have to persevere and keep working harder in your game.

“You also need to understand that when you’ve batted 60, 70 or 80 balls, it’s about unlocking that space mentally where you can start taking the game on. Sometimes those things come naturally and sometimes you wait and work hard for it. But what remains constant is the effort and hard work behind the scenes.”