The former Australia captain feels the tournament might just be a blessing in disguise for the Indians and Australians, with just a few series possible since mid-March because of the pandemic 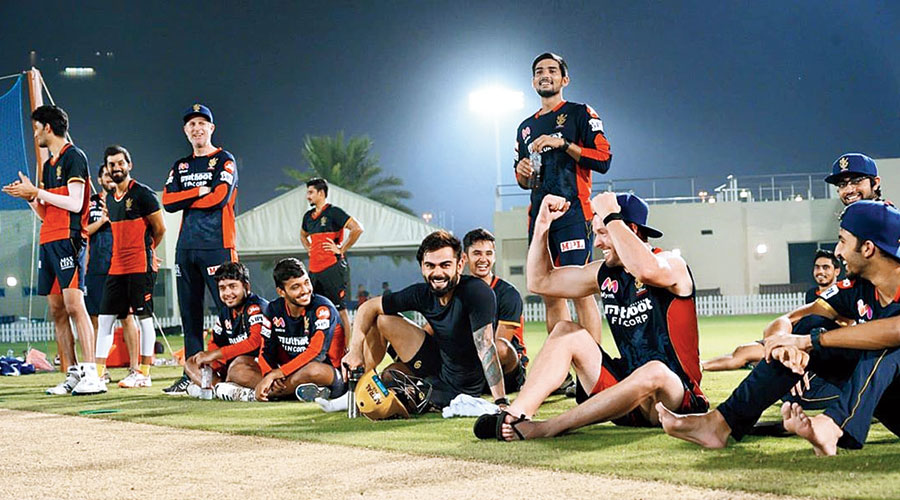 Ian Chappell believes playing cricket in Covid-19 era is a lot different from anything experienced in the past, but said the upcoming IPL can provide some “challenging” practice to Indian and Australian players ahead of their much-anticipated duel later this year.

Chappell feels the IPL might just be a blessing in disguise for the Indians and the Australians, with just a few series possible since mid-March because of the pandemic. “One thing is certain. Where there’s a will, there’s a way and the better players are dedicated to finding a solution,” the former Australia captain wrote in a column for ESPNcricinfo.com.

“In case of Indian players and some of the Australians, they will at least have some challenging IPL cricket in the lead-up to the December series.”

Chappell admitted the IPL “may not seem like ideal preparation for a tough Test series in Australia”, but he recalled the thoughts of former England batsman Ravi Bopara in 2009. “After a stint in the IPL, Bopara was asked on return to England if this was appropriate preparation for a Test match. He responded by saying that ‘looking to score at every opportunity gets your feet moving positively’.

“He proved his point by scoring back-to-back centuries against West Indies.” The 76-year-old said with a host of health and safety protocols in place, it is difficult for visiting teams to prevail over home sides in the Covid-19 era. “With venue bubbles, isolation rules, social distancing and a number of changes to playing conditions, adapting to international competition has been testing for players.

“It’s made life difficult and different even in a team environment, but imagine the individual’s dilemma in enforced isolation with a tour looming,” he said. “The physical preparation is not so difficult... but how do you stay in cricket shape?” 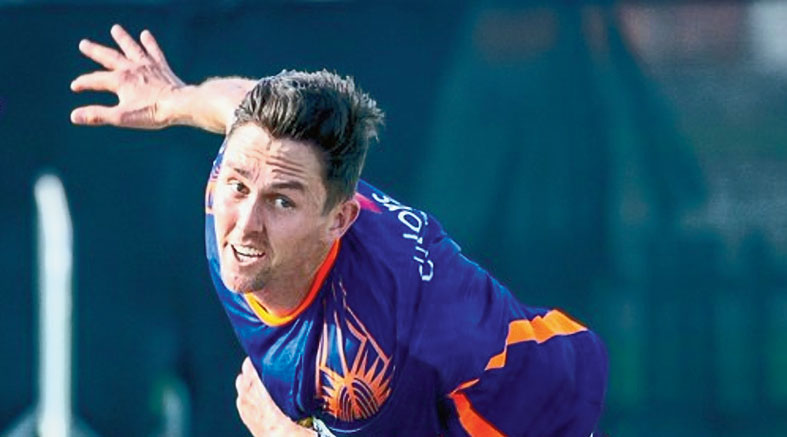 Chappell, however, said the Indians very well understand the stakes associated with the tour of Australia and will leave no stone unturned in their preparations for the series. “The Indian players could well adopt this attitude for a series in Australia that will impact the Border-Gavaskar trophy, the World Test Championship and their personal pride.

“It is unlikely India will have the luxury of lead-up matches against tough opposition. More likely it will be intra-squad games, which can be helpful if selection is judicious and pits good bowlers against equally talented batsmen. The downside is the fast bowlers are often wary of injuring their own players,” he pointed out.

“Then there’s the off chance a player will completely ruin a practice match by performing too well. In the run-up to the inaugural World Cup and then an Ashes series, the 1975 Australian touring party played an intra-squad game at the Bank of England grounds in London. I became so exasperated when Doug Walters’ medium-pacers mowed down our top order that I sent opener Bruce Laird back to the crease for a second try.

“True to type, Walters, from the top of his mark quipped: “Hey batsman, haven’t I seen you somewhere before?” Chappell added.