Clip featuring the father-son duo does the rounds on social media, ICC says 'this will melt you heart' 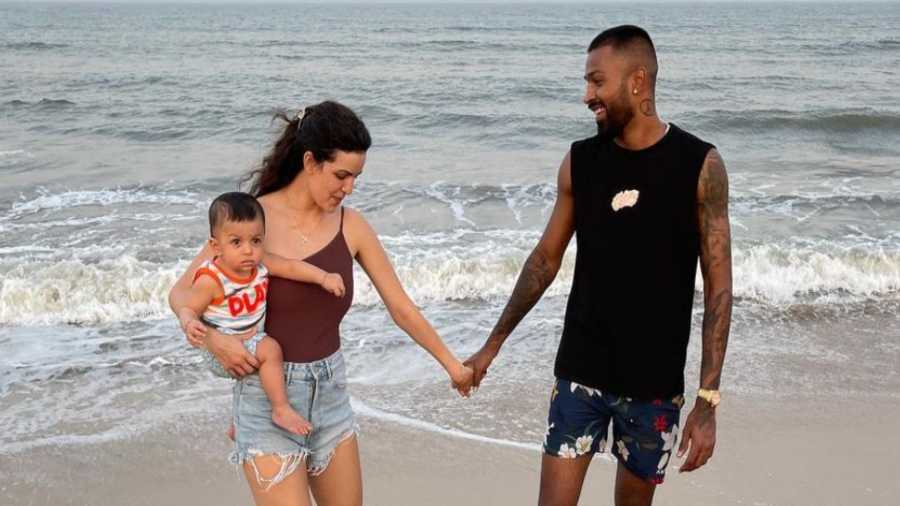 Hardik Pandya knows how to hog the limelight. But turns out, his son is seasoned enough in making the spotlight his own.

The International Cricket Council (ICC) took to Instagram to share a video clip, where Agastya can be seen sauntering into the room where Hardik is getting interviewed. The caption of the video says, "This will melt your heart", which was followed by a comment from the Mumbai Indians -- "it sure did".

Without wasting much time, let's just cut straight to the video.

Hardik, who is currently in the UAE for the ongong T20 World Cup, has been in the news for his injury-stricken stint.

Exactly a week ago, reports suggested that the all-rounder is likely to be sent back into the Indian Premier League (PL) auction pool by MI as the five-time champions are more or less sanguine about the players who are in their retention list for the 2022 season.