Five-match Test series back versus Australia 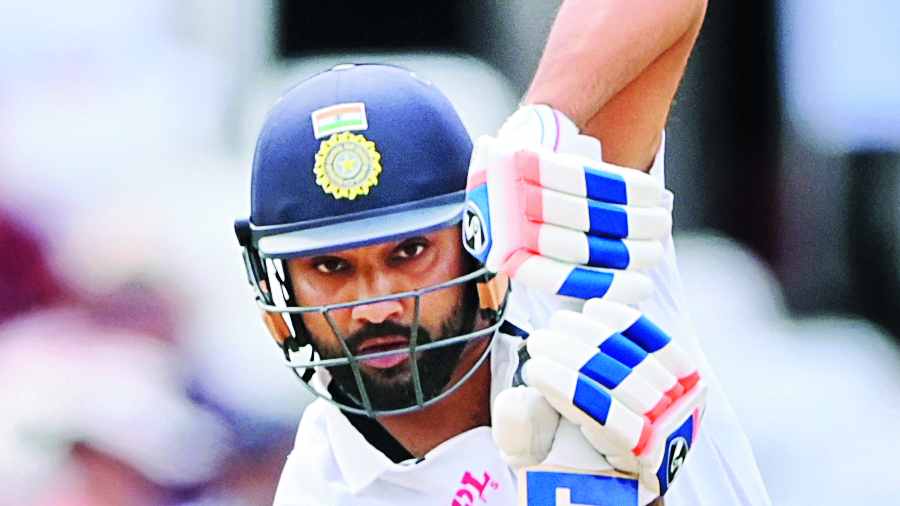 India will play two five-Test series each against Australia and England during the International Cricket Council (ICC) men’s Future Tours Programme (FTP) for the period 2023-27 which was confirmed on Wednesday. Rohit Sharma’s men have a relatively tough draw in the third and fourth World Test Championship (WTC) cycles, according to the FTP.

In the 2023-25 WTC cycle, India play away series in South Africa, Australia and the West Indies. During the 2025-2027 cycle, they will tour New Zealand, England and Sri Lanka as part of the WTC.

India’s home opponents in the third cycle are Bangladesh, England and New Zealand while in the 2025-2027 WTC cycle it is Australia, South Africa and West Indies. India’s cycle begins with the tour of West Indies next July (2 Tests, 3 ODIs, 2 T20Is). In December 2023, they embark on a full tour of South Africa. In January 2024, India will host England for five Tests.

The away series versus England starts in June 2025. In mid-2026, India will host Afghanistan for a Test and three ODIs. India will go back to playing five Tests against Australia, having last played a fiveTest series against them in 1991-92.

The first five-Test Border-Gavaskar series will take place during the 2023-25 WTC cycle, when India tour Australia in the summer of 2024- 25. Australia then tour India during the 2025-2027 WTC cycle for five Tests in January-February 2027.  India will also play eight five-match T20I series in the new FTP.