Advertisement
Home / Sports / Cricket / Felt like he wasn't trying to get me out: Anderson on Bumrah's barrage of bouncers

Felt like he wasn't trying to get me out: Anderson on Bumrah's barrage of bouncers 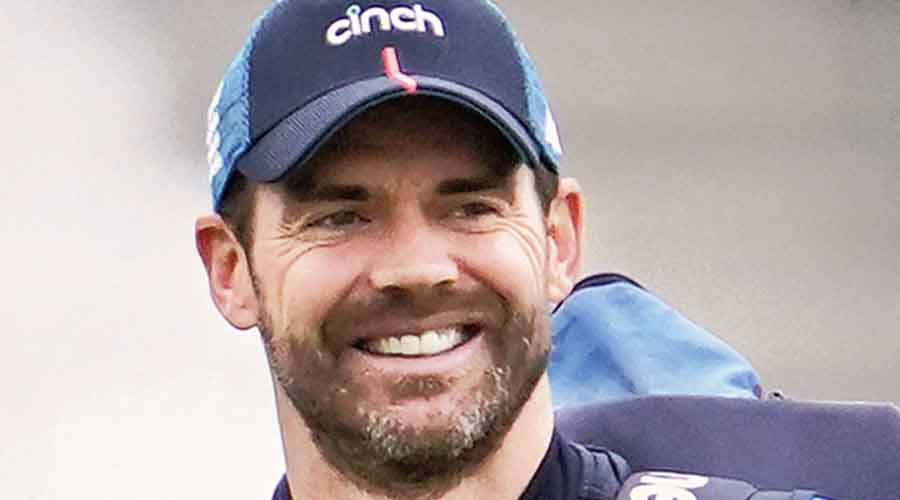 England pacer James Anderson has hinted that Jasprit Bumrah was not trying to get him out during the Lord’s Test in which the Indian fast bowler rattled him with a barrage of bouncers.

Bumrah bowled a 10-ball over mostly comprising bouncers and one of them hit Anderson on the helmet. Words were exchanged, and Anderson was not pleased with the Indians’ tactics.

“I got caught off guard a little bit because all the batters coming in were saying how slow the pitch was. Banged in short; it was really slow. When I came out to bat, Joe Root said Bumrah was not bowling as quick as he normally does,” Anderson said on the BBC Tailenders Podcast.

“And then, the first ball was 90 miles an hour (145kmph) and on the money, wasn’t it? And it felt like, I haven’t felt like this ever in my career. I felt he wasn’t trying to get me out.”

The next day, Bumrah got a taste of his own medicine but the Indian handled the England pacers rather well.