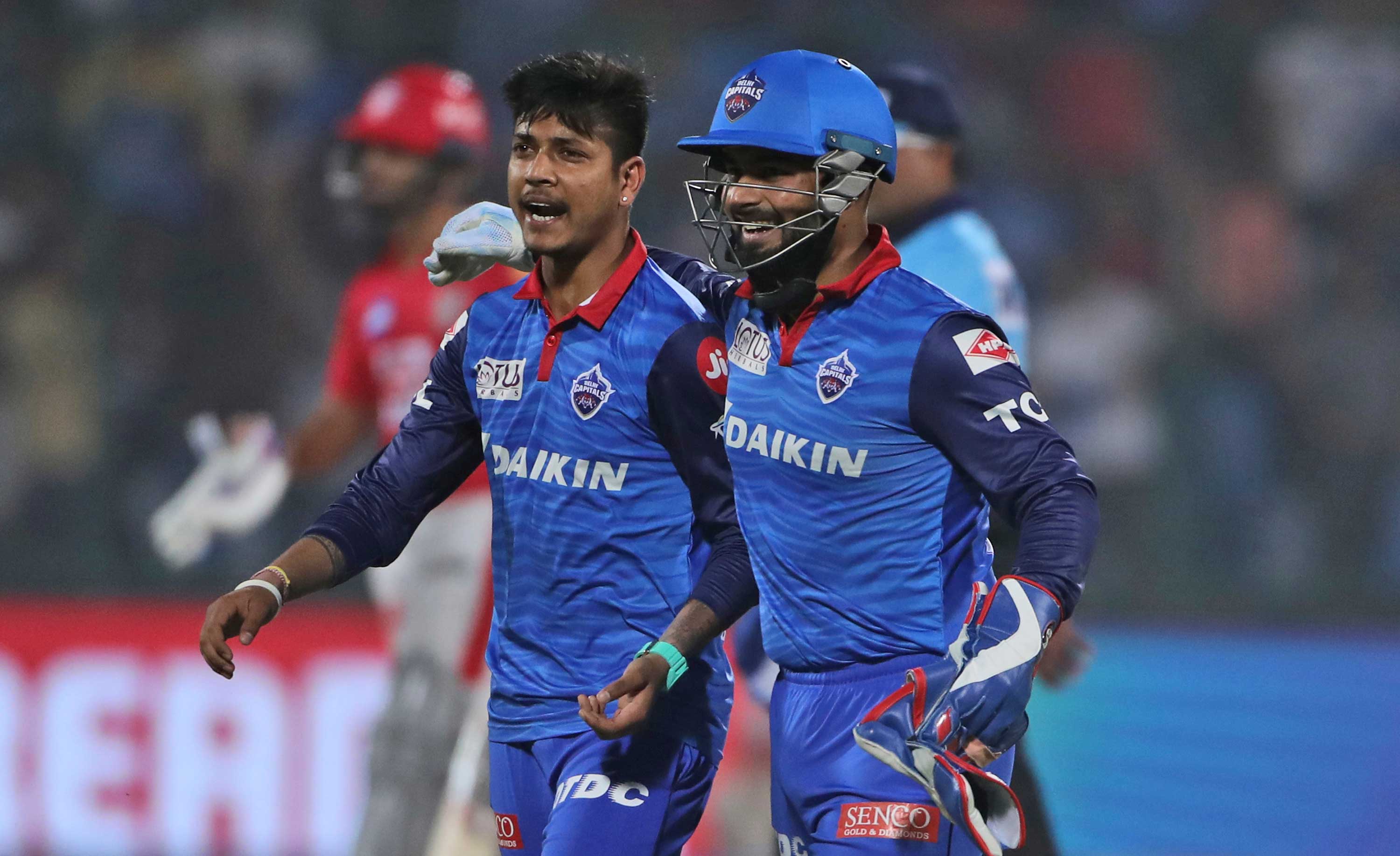 Delhi Capitals (DC) avenged their first-leg defeat with a five-wicket victory over Kings XI Punjab (KXIP), brightening their prospects of making the IPL XII play-offs, at the Kotla, on Saturday.

Chasing 164 for a win, senior pro Shikhar Dhawan laid the foundation with a fluent 56 of 41 balls, while skipper Shreyas Iyer contributed with an unbeaten 58 off 49 balls to complete the job for DC with two balls to spare. Iyer hit five fours and a six.

In the first leg in Mohali, DC lost seven wickets for eight runs to gift KXIP victory after sitting pretty at 144 for three in the 17th over while chasing 168. On Saturday, the home side were 141 for three at the end of the 17th over with 23 needing off 18 balls.

Colin Ingram found the fence twice in the next over to ease the nerves and pushed DC closer to the target. Dhawan earlier struck seven fours and a six before Ravichandran Ashwin ran from mid-on to the midwicket region to compete a fine catch while avoiding a collision with an onrushing Chris Gayle.

During his stay in the middle, Dhawan had some fun by dancing around the crease as Ashwin threatened to ‘Mankad’ him.

This was DC’s second win at home in five outings and sixth overall, occupying the third place in the standings. KXIP remained on fourth with 10 points.

“A really satisfying win after three home games. Losing them was really disappointing at the start, but we’ve recovered well,” captain Iyer said at the post-match presentation.

“We got a good start from Shikhar and that made it easier for the rest of the batsmen to follow. The kind of batsmen we have like to play on the rise and love the ball coming on bat. But this pitch is really slow to play on. If you get set, then you can score runs.”

Iyer was all praise for Nepal spinner Sandeep Lamichhane, who finished with impressive figures of three wickets for 40 from his four overs. Sandeep also took the prized scalp of Gayle, who top-scored for KXIP with 69 before the visitors ended at 163 for seven.

“Lamichhane is a very confident lad. When he goes for runs, he comes back strong. He’s fearless and positive in his approach” Iyer said.

Earlier, Gayle smashed five gargantuan sixes into the night sky before Delhi Capitals put the brakes and restricted KXIP to 163 for seven. Gayle reached his half-century in 25 balls.

Coming back into the team, young leg-spinner Lamichhane played an influential role in helping DC rally after Gayle’s blitzkrieg. Considering the dew factor, Iyer asked the visitors to bat first.

And the home side, seeking to end their run of woes at the Kotla, enjoyed early success when Lamichhane tossed the ball up and had KL Rahul stumped with one that turned sharply in the second over.

Ignored for the World Cup primarily because he is considered inferior to Dinesh Karthik behind the stumps, Rishabh Pant did a fine job whipping the bails off in a flash, as Rahul walked back after welcoming Lamichhane with a six down the ground and a four.

Meanwhile, KXIP captain Ravichandran Ashwin was fined after his team maintained a slow over-rate during the match.

“As it was his team’s first offence of the season under the IPL’s Code of Conduct relating to minimum over-rate offences, Ashwin was fined Rs 12 lakh,” said an IPL statement late at night.