Centurion Test: Credit to my father for pushing me, says Shami 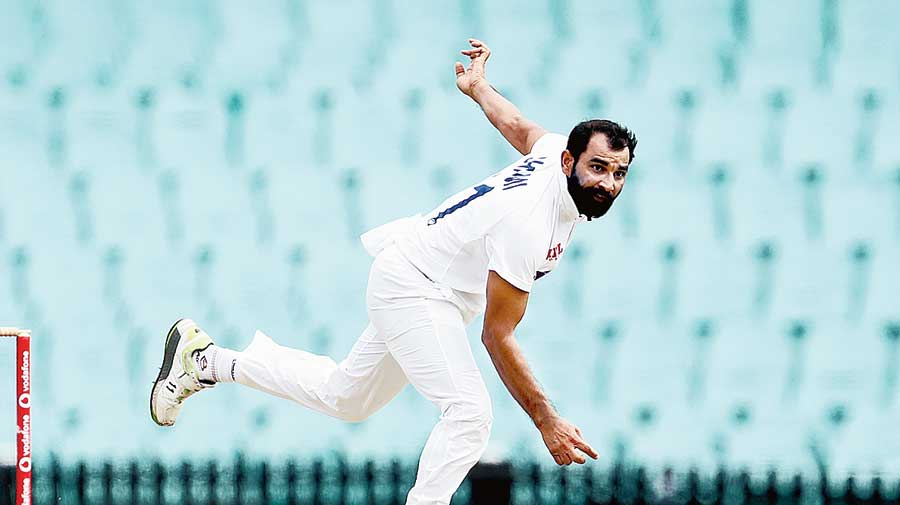 Having reached the 200-wicket landmark in his 55th Test, Mohammed Shami iterated how significant a role his father Tousif Ali had played during his early days in the sport. It’s all due to the hard work he put in and his father’s push that he has been able to reach this level.

“When you are a struggler, you dream of playing for your country and alongside those players who you come across on television. But what you need to do is keep working hard, as the rest depends on the outcome of that hard work.

“As I have said earlier, I give credit to my father for pushing me and enabling me to come out of such a place (his village Sahaspur in Uttar Pradesh) where till today there are no proper facilities. My father would force me to travel 30km from there and sometimes used to accompany me as well,” the senior India pacer said after the third day’s play of the first Test in Centurion.

“I always remember that struggle, so I keep giving credit to my father and my brother, too, for backing me. Even in those circumstances they had made me put in the effort.”

Talking about his bowling on Day III, Shami said: “As the weather was clear after a washout yesterday (Monday), I had to gauge the conditions and hit the right areas. I could fathom the right length and area, and focused on that.”

Shami also said that Jasprit Bumrah, who sprained his right ankle on Tuesday and had to stay off the field for some time, “is better now”.