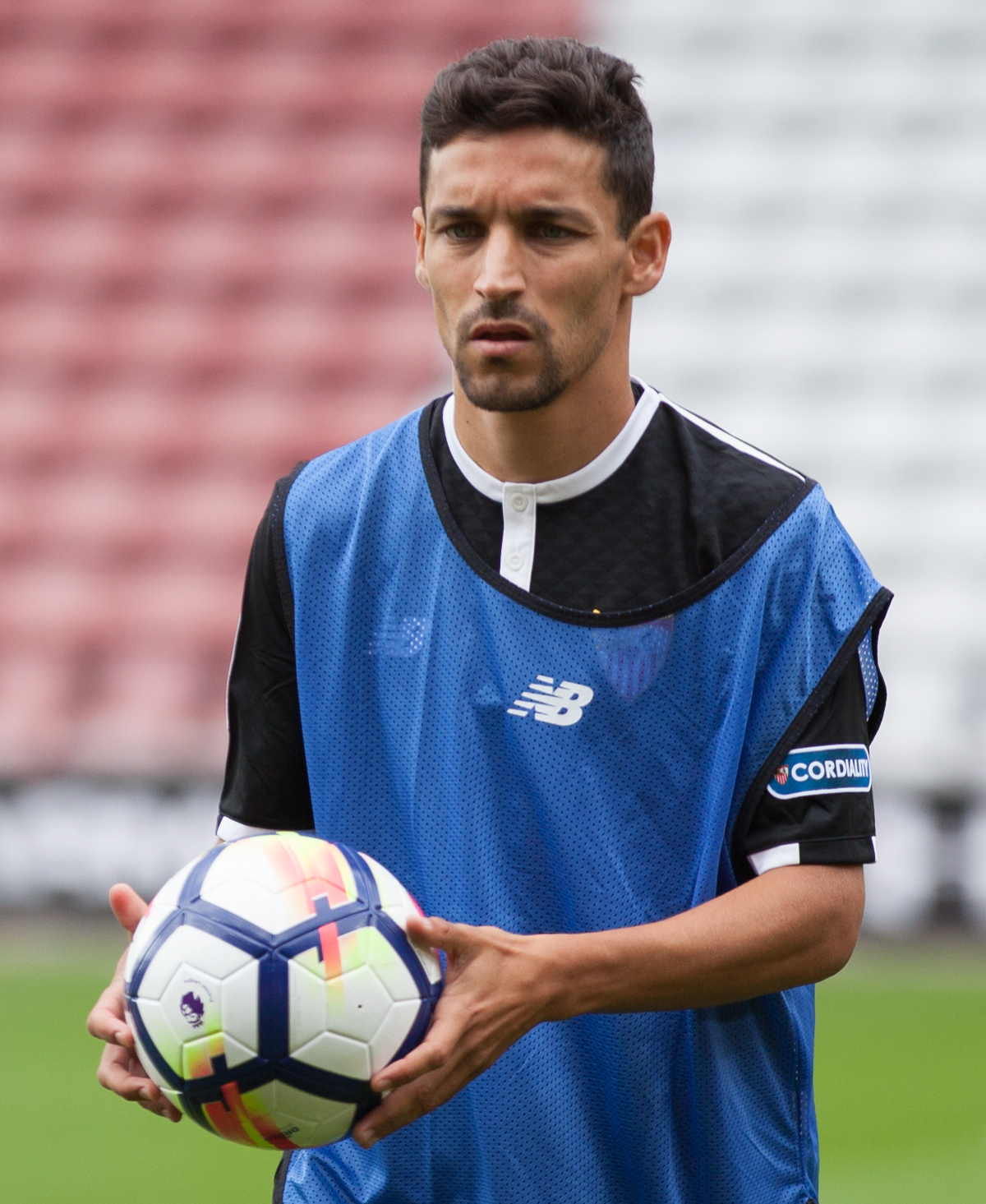 The La Liga resumes on Thursday and the subsequent six weeks will witness as many as 110 matches with teams having to play at least twice a week.

The matches will all be played behind closed doors owing to the pandemic, as fans will have to wait till the start of the new season in September before they can head to the stadiums and catch a glimpse of the stars.

“It (fans returning to the grounds) has to be something that’s uniform for every stadium. It’s difficult to give an answer right now… Maybe sometime in July, but most likely it cannot be until next season in September.

“Again, it will depend on what health measures authorities prescribe. And it will only happen when it is allowed in every stadium,” Jose Antonio Cachaza, La Liga India managing director, said during a video conference organised by the league on Monday.

La Liga president Javier Tebas hinted the other day that fans returning to stadiums could be a possibility in some cities before others depending on the lockdown status, but one also fears disruption of the balance of the competition in that case.

But Cachaza doesn’t think that’s possible yet. “Obviously, we would like to have the fans in the stands from tomorrow itself. For that to happen, we have to depend on the decision of our health authorities. And if you listen to the minister of sports and other people concerned, it will be possible from next season only.

“Also, if we open the gates of one stadium and close the others, it immediately leads to imbalance in the competition. Still, if it is to happen, security will be the first concern for fans, players and professionals working around the game,” he explained.

The Seville Derby on Thursday between Jesus Navas-captained Sevilla and Real Betis marks the resumption of La Liga after a long three-month forced break.

Even if fans are allowed in from next season, full houses in stadiums are expected not before January 2021.

“… In September some fans will be allowed, but no full houses. What’s really important is to be back and this is going to be a difficult way to finish the season. There is still a lot of uncertainty and hopefully, in January next year everything will be normal and we’ll be back with capacity crowd at both Camp Nou and Bernabeu,” Cachaza said.

Amid the furore over the killing of George Floyd and the voices of protest from sportspersons, Cachaza said La Liga will follow the Fifa’s advice — of “using common sense” — when it comes to deciding whether to discipline footballers for displaying messages seeking justice for the victim of police excesses.