Advertisement
Home / Sports / BCCI not keen on 5 Tests in Australia

BCCI not keen on 5 Tests in Australia 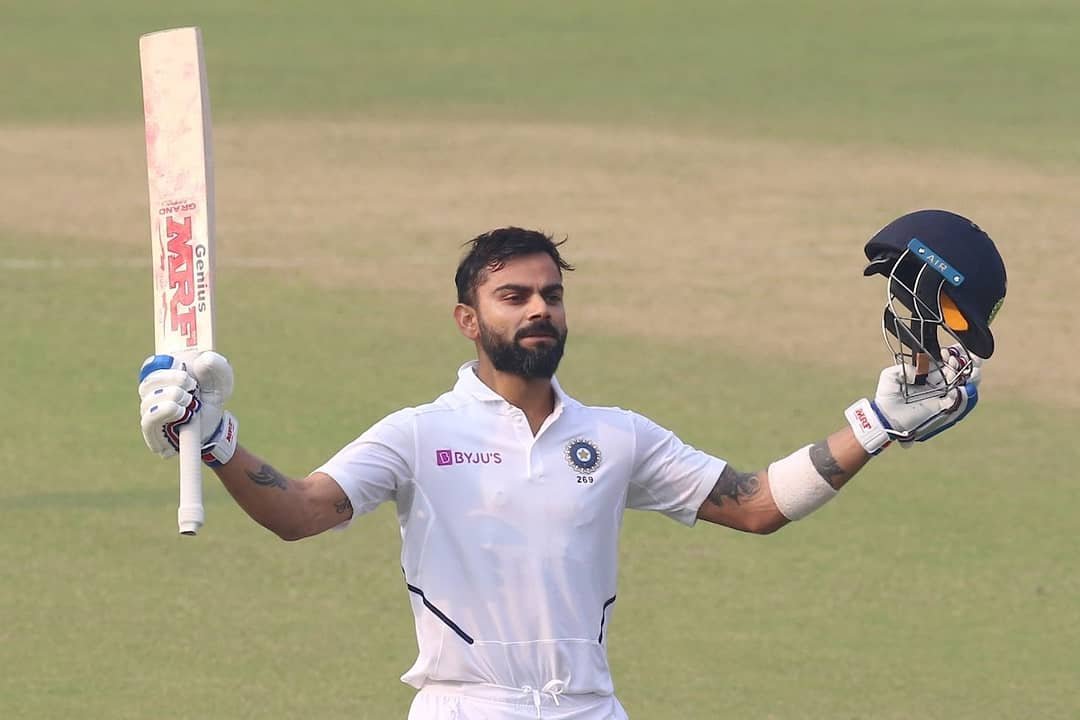 The Board of Control for Cricket in India (BCCI) is unlikely to accede to a request from Cricket Australia (CA) to play a five-Test series during their tour Down Under in December-January.

CA has been reeling from a financial crisis since the onset of the Covid-19 pandemic and the uncertainty surrounding the sport has resulted in retrenchments and up to 80 per cent pay cut of its employees. It took all by surprise in Australia since cricket was a game that seemed best placed to ride out the catastrophic impact of the coronavirus.

According to The Telegraph’s sources, the BCCI has more-or-less made it clear to their Australian counterparts that it wouldn’t be possible to play five Tests this time but it will consider such a proposal during future engagements.

“A four-Test series has been discussed and agreed upon for some time. Now suddenly if CA decides upon an extra Test, it will be tough on our players and also lead to issues related to logistics,” someone in the know of things told this newspaper.

“The international calendar and the Future Tours Programme will have to be reworked in the light of the current situation. A five-Test series will mean extending India’s tour by another 6-7 days at least which will have an impact on the planning of other series.

“Discussions are still on and we could reach an agreement soon. We are going ahead hoping that the tour will take place and have to keep everyone’s interests in mind.”

Another important issue could be the World Test Championship. A four-Test series involving the two countries has been marked as part of the Championship and slotting an additional Test would mean it would fall outside its purview.

“That’s a weird situation... Don’t think the players will be keen to go with that,” the source remarked.

Opener David Warner has already spoken in favour of a five-match series, saying it would pose a “greater challenge” for the players from both sides.

CA has already announced that they are planning to have all matches at one centre with the players housed at a hotel inside the Adelaide Oval. The T20 World Cup will precede this tour but CA’s fortunes will largely depend on whether Virat Kohli’s men make the trip.

No wonder Australia are desperately hoping that BCCI goes ahead with its tour since a cancellation could result in their losing a whopping AUD 300 million.

International exemptions to allow India to tour next summer would also be considered seriously by the federal government in the event of an extension of travel ban beyond September.

“If India are unable to come to Australia for their Tests and limited overs series, the cricket board’s revenues would suffer immensely culminating in deep cuts in money it distributes to its state associations and player contracts,” a source said.

With coronavirus cases plummeting in Australia and New Zealand, both countries have moved a step closer to establishing a potential coronavirus-free travel corridor.

That should sound like music to the ears of both boards.