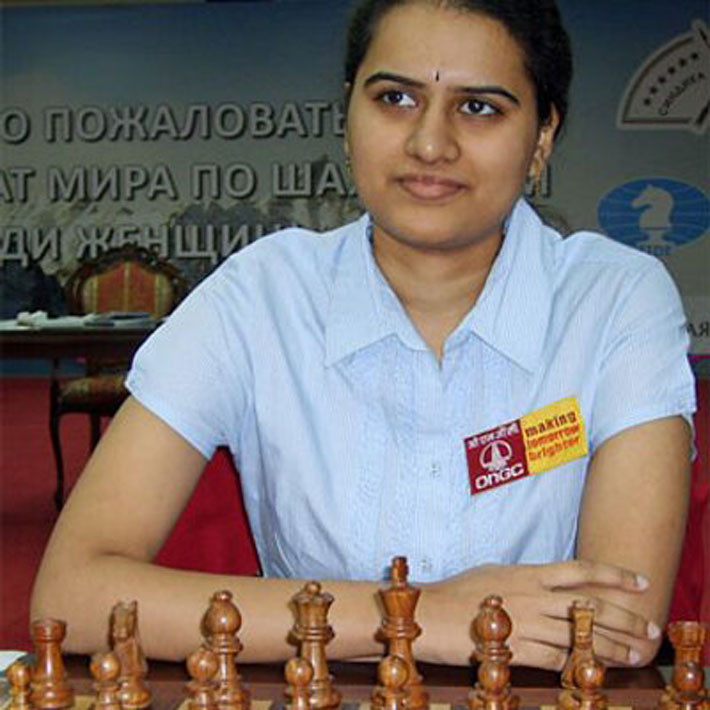 India’s newest world champion Koneru Humpy says it was a dream to win a world title but the triumph in the rapid format surprised even herself as she was always a contender in the classical format.

Humpy capped the 2019 in a stunning fashion since she made a comeback to the sport this year after starting a family. “This is my first world title. People were expecting me to become a world champion for long. But the title was unexpected as I was not a favourite in the rapid tournament.

“I finished well in the final standings and it went into the tie-break,” Humpy said after returning from Moscow.

She had finished 12th in the blitz event that followed the triumph in rapid format.

Vijayawada-based Humpy said she has an unfinished business in winning the world title classical format and she will strive to achieve that.

She had lost in the world championship final in classical format to Hou Yifan in 2011.

“I will continue playing and fighting for that. It will come, when it has to. It is a totally different challenge for the classical world title. You need different types of skills for different formats. I will continue to give my best to realise that one big goal.”