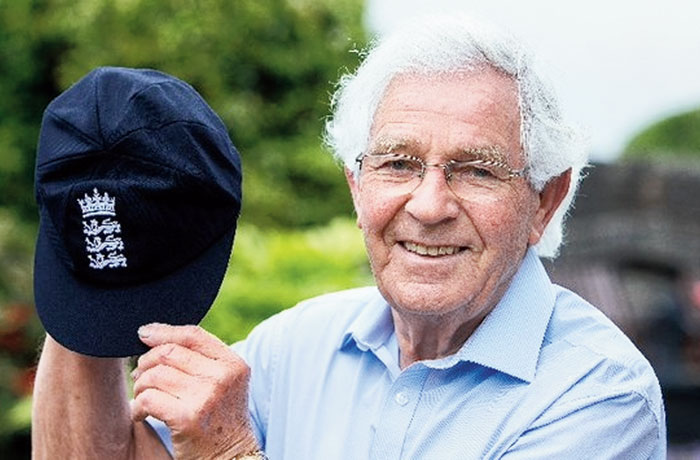 For former Glamorgan batsman Alan Jones it has been a long wait, but finally he got his hands on an England cap, 50 years to the day after his sole appearance.

Jones, now 81, appeared for England against the Rest of the World XI in 1970, but the fixture’s status as an official Test match was subsequently downgraded by the ICC.

Jones had a not-so-memorable game, dismissed for five and nought by Mike Procter, both times caught behind by India’s Farokh Engineer.

However, the ECB have decided to award cap number 696 — the next available number, following Zak Crawley’s debut last November.

Jones scored 36,049 runs in first-class cricket, the most by a player not to play an official Test match.