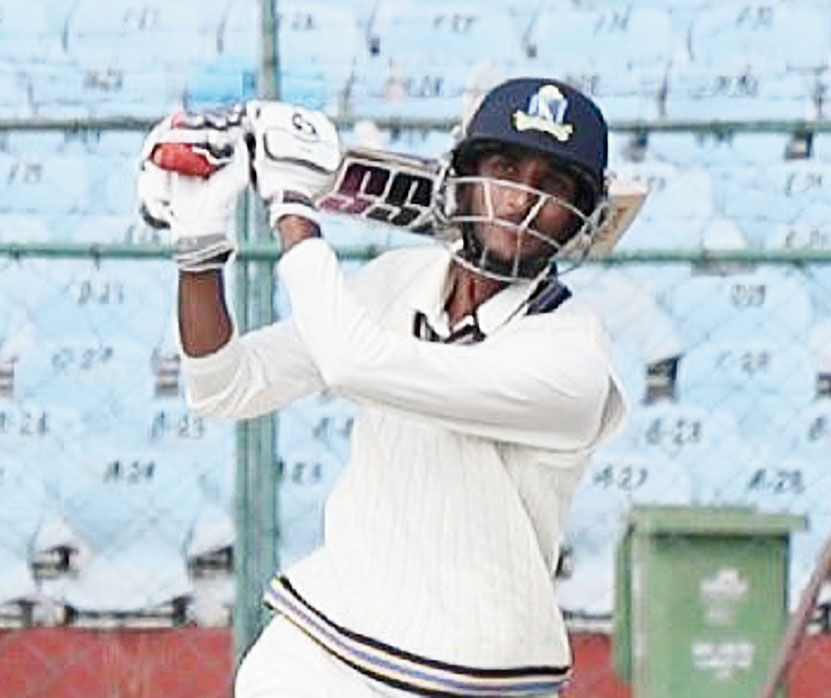 On Friday, the all-rounder did a ‘Stokes’ when his team needed him the most in Jaipur. Riding on his unbeaten 61 off 133 balls, Bengal won the Ranji Trophy match against Rajasthan by two wickets in a thrilling finish. Most importantly, the victory helped Bengal bag six points from the match.

“I am a huge Stokes fan. Not only did he help England win the World Cup in July last year, he also was the main man behind England’s success in Ashes a few months later. I’ve always dreamt of doing something same for my state team. I am very happy that my performance came good today and we won the game,” Shahbaz told The Telegraph from Jaipur.

On the last day, Bengal needed 134 runs to win with six wickets in hand. Experienced overnight batsmen Shreevats Goswami and Anustup Majumdar got out early and Bengal were struggling at 208 for six. They still needed 112 runs to win the game. Rajasthan looked set to win the game. But Shahbaz thought differently and helped them reach the target. Arnab Nandi, Akash Deep and Mukesh Kumar supported Shahbaz with the bat.

“When Akash Deep got out I was a bit tensed. But coach Arun Lal Sir asked me to stay unbeaten till the end no matter what the result is and I tried to do that,” Shahbaz said.

The Bengal all-rounder hit Tanveer Ul-Haq for a maximum over extra cover and sealed it for Bengal.

“I thought we needed seven runs to win at that stage. As soon as ball hit the bat, I knew it was a six. But I didn’t know the game was over. Only when I saw my teammates started running in and support staff clapping, I realised the job was done,” Shahbaz said.

The star performer relived that the thought of losing the match never crossed their minds. “We always felt if we could stay at the wicket, we will win the game,” he said.

Coach Lal, however, feels their job is not done yet. “Our target is to qualify for the next round. For that we need to win our last league game against Punjab.”

The match in Patiala is scheduled to start on February 12. Currently Bengal are placed fourth in the cross-pool table with 26 points from seven matches. The first five teams of this section will qualify for the knockout stage.