Barreto ‘back’ at Bagan 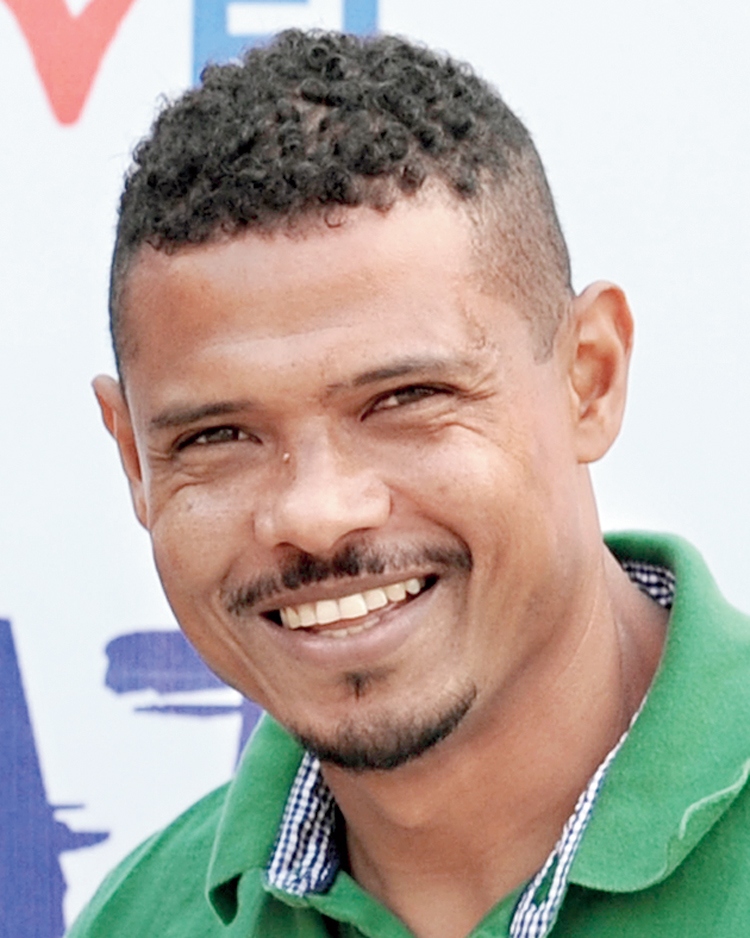 Jose Ramirez Barreto wants to share his experience with Mohun Bagan players and the Brazilian feels that will help them to do well in the upcoming I-League.

“I will work as a guest coach of Bagan. I will share my playing days’ experience with the players and at the same time learn from head coach Kibu Vicuna. I hope my knowledge of the game will help the players,” Barreto said on Sunday.

Bagan will begin their preparations for the I-League on Monday and the former club captain will work as its guest coach for six days.

Gaining knowledge about modern-day coaching is also a priority for Barreto.

“I have completed the AFC B licence course and as a coach, I have been learning every day.

“Vicuna has Uefa Pro-licence and has more working knowledge. We will exchange our coaching ideas and I believe that will help me. It is a bit like an exchange programme,” Barreto said.

Barreto has already spoken to the Spaniard on Saturday. “Vicuna is a nice person. We had excellent discussions on Saturday.

“He told me about his style or working and vision of coaching. Within a short period of time, I’ve started liking his style... Hope working with him would be a pleasant experience,” Barreto said.

Barreto also believes Bagan will do well in the I-League under Vicuna's guidance.

“Hope the team lives up to the expectations in I-League,” he said.

Asked if there’s any special reason behind choosing Bagan, he said: “I have played here for many years. I know the environment there. That is why I wanted to work here and had approached Bagan officials.

“They talked to the coach and then invited me… This happens all over the world. It’s not new. I may also work with another club in future to boost my coaching experience,” Barreto, who played more than a decade for Bagan, said.

“I have been working with the kids at the Reliance Foundation Young Champs (RFYC) academy for the last four years. Now I want to take a step forward,” he added.

Is he planning to take charge of any senior team very soon? Barreto replied: “I don’t have any plans like that. In the next three to four years, I would like to increase my knowledge on coaching. That’s my priority.”

“I am happy with my coaching experiences so far. Working with kids always gives you a different level of satisfaction. I am enjoying this role too,” he signed off.