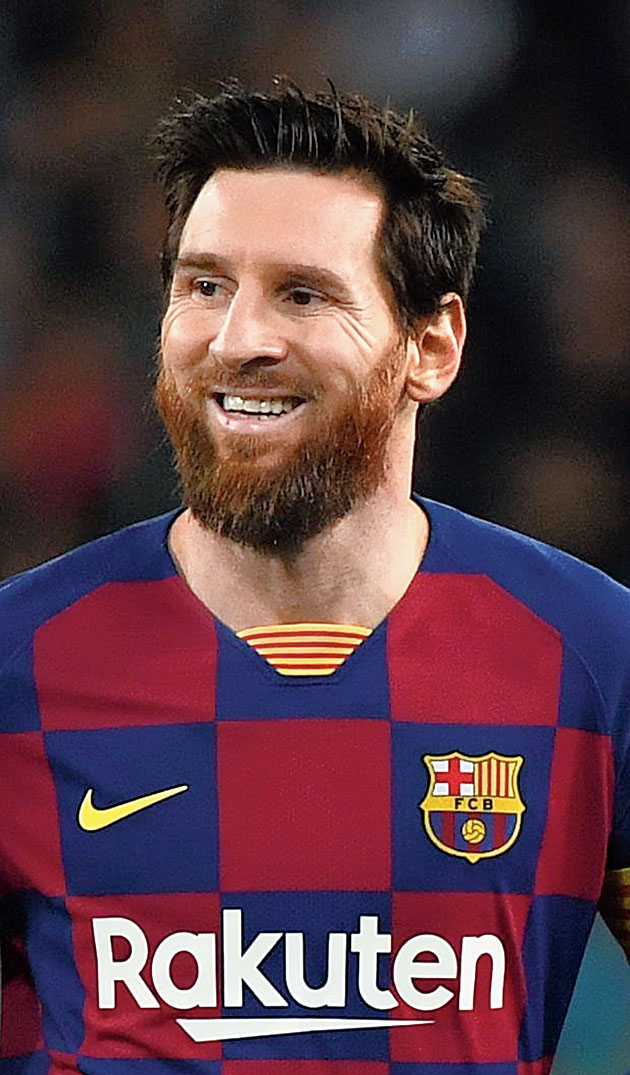 Lionel Messi is not happy at Barcelona, but the six-time Ballon d’Or winner might be tempted to commit his future to the club following a new contract offer that includes a record salary.

Reports in Spain suggest that the Argentine has been offered a new deal by the Catalan club, a month after his fallout with sporting director Eric Abidal.

The spat led to much speculation over his future, especially as the 32-year-old has the option of terminating his contract at the club before the end of every season.

Perhaps Messi feeling unsettled has forced Barcelona in action, with the Spanish giants having reportedly now offered their record goalscorer a staggering new weekly wage of £865 000 a week.

That is according to El Confidencial, who claimed the deal offered to the striker could see him stay at Camp Nou until June 2023.

The forward is currently believed to be on a weekly salary of £500,000, but could comfortably become the world’s highest-paid footballer if he signs the new proposed deal.

The current squad under Quique Setien is of an aging one since most of the starting players are in their thirties which also makes them highly susceptible to long term injuries.

Messi was in favour of Neymar’s potential return to Barcelona last year, but the latest reports suggest that the Argentine wants another forward to be signed by the Spanish giants in 2020.

The 22-year-old is currently on the books of Inter Milan, but while he has a whopping £92 million release clause in his contract, he has also attracted interest from Real Madrid.

However, Barcelona are confident they can beat their bitter rivals to the Argentine striker, who is already an international teammate of Messi’s.

Inter seem resigned to losing Martinez, and have begun to look for potential replacements, with Pierre-Emerick Aubameyang said to be their preferred option.

Aubameyang’s Arsenal contract expires in 2021, which means the Gunners could be prepared to cash in on him in the upcoming window.

Messi also wants the Barcelona board to sign his countryman Nicolas Tagliafico from Ajax who could be the best alternative for Jordi Alba.

The Spanish left-back has had a tough time maintaining his fitness and Junior Firpo’s poor behaviour has seen him fall down the pecking order under Setien. Maybe Nicolas Taglafico could fill in the gap and form a strong partnership with Pique at the back.

Fabian Ruiz’s addition in the team would have a major boost in the midfield and Setien knows how to make the most out of the former Betis player as he secured his debut under him.