All Stars match on March 25

Indian Premier League’s schedule, which is expected to begin on March 29 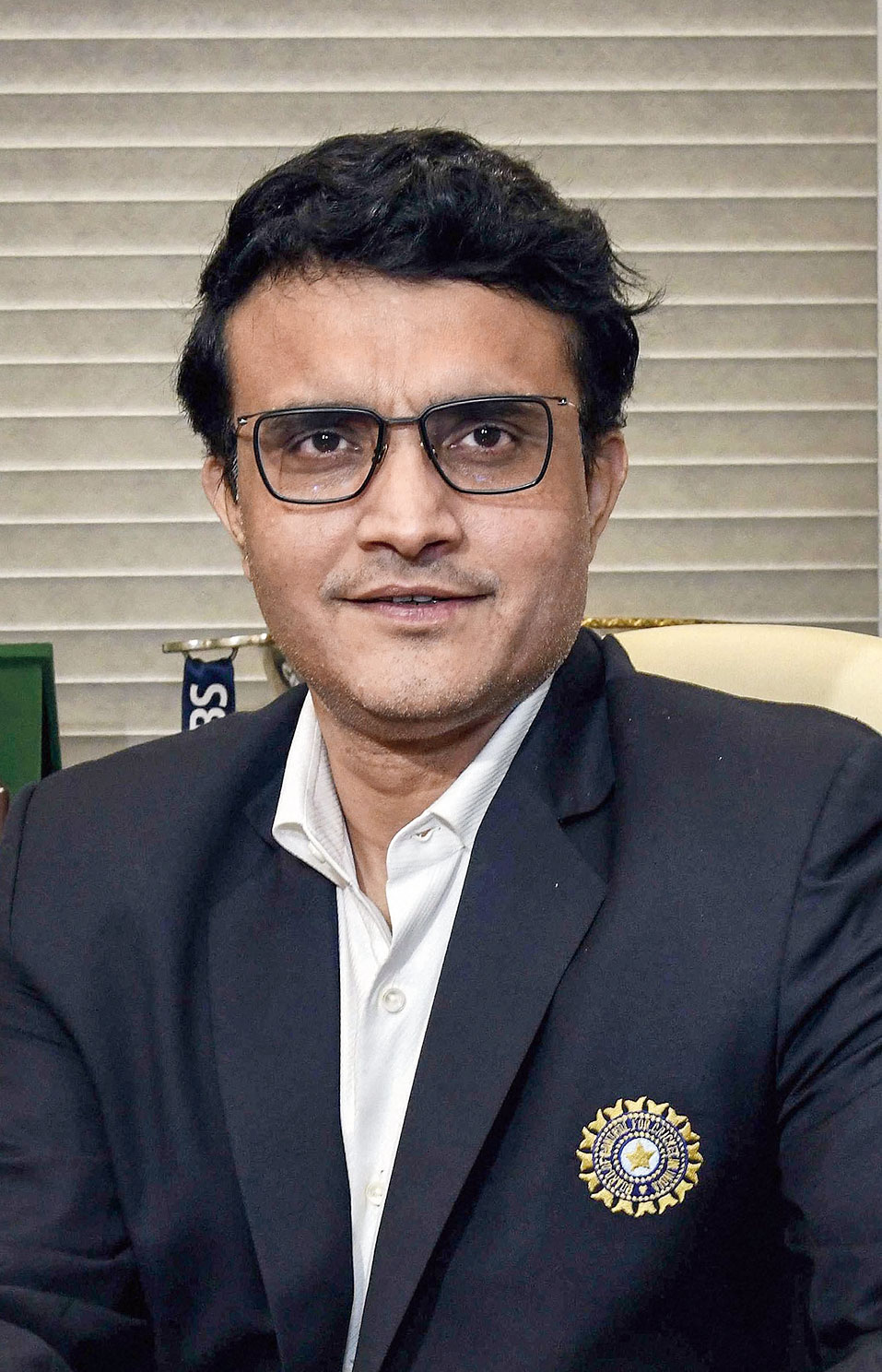 BCCI president Sourav Ganguly has already announced that the All Stars game — with two teams from the pool of registered IPL cricketers to raise money for charity — would be an annual affair going forward.
File photo
TT Bureau   |   Calcutta   |   Published 15.02.20, 09:01 PM

The apex council meeting of the Board of Control for Cricket in India (BCCI), which meets in New Delhi on Sunday, will finalise and approve the domestic calendar for the year 2020-21.

The Indian Premier League (IPL)’s schedule, which is expected to begin on March 29, is also awaiting approval. Several reasons are being cited for the delay in announcing the IPL fixtures, including the PIL filed in a Jaipur court against Rajasthan Royals matches to be held in Guwahati and the All Stars match that will precede the IPL. That match will be held in Mumbai on March 25.

BCCI president Sourav Ganguly has already announced that the All Stars game — with two teams from the pool of registered IPL cricketers to raise money for charity — would be an annual affair going forward.

The BCCI has also agreed to send four players for two Asia XI versus World XI games in Dhaka on March 18 and 21. The BCCI has to decide on the players and inform the franchises.

As per the tentative IPL schedule, Mumbai Indians will open versus Chennai Super Kings in Mumbai on March 29 followed by Delhi Capitals taking on Kings XI Punjab in Delhi the next day. Kolkata Knight Riders open against Royal Challengers Bangalore on March 31 in Bangalore.

The apex council meeting will also decide on the appointment of an ombudsman and ethics officer.

Justice DK Jain was appointed the first-ever ombudsman in February last year on a one-year term and he also doubled up as the Board’s ethics officer, overseeing high-profile conflict of interest allegations against Sachin Tendulkar, Rahul Dravid, VVS Laxman and Kapil Dev among others.

It remains to be seen if Jain gets an extension or if the Sourav Ganguly-led BCCI goes for a fresh appointment.

However, questions have been raised in certain quarters as to whether the apex council has the authority to appoint an ombudsman and ethics officer or if it has to be done only at the annual general meeting.

Another significant item on the agenda of the nine-member apex council is the release of funds to Indian Cricketers’ Association (ICA), India’s first-ever players’ association formed as per recommendations of the Supreme Court-appointed Justice RM Lodha panel.

The ICA has been desperately seeking funds from the BCCI. The players’ body is without an office and has not been able to meet regularly. At its first meeting in October, the ICA had prepared a tentative budget of Rs 15-20 crore.