The former world No. 62 said that AITA needs to find out how to better manage the sport so that the crop young players 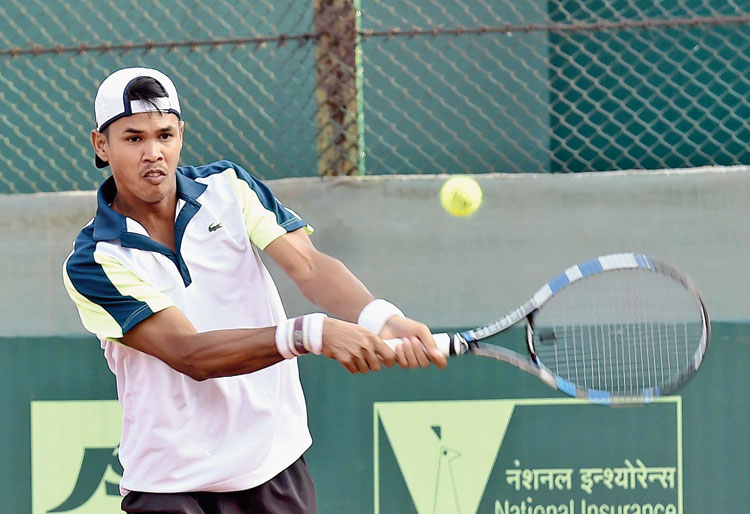 Somdev Dev Varman is of the view that the All India Tennis Association (AITA) is not doing enough to grow and nurture the game in the country.

After winning both his singles matches on the opening day of the Premjit Lall Invitational tennis tournament, being held at the Jaidip Mukerjea Tennis Academy, the former world No. 62 said that the AITA needs to find out how to better manage the sport so that the crop of young players in the country are properly nurtured.

Playing for Team Mukerjea, Somdev defeated V Ranjeet of Team Lall and Aryan Goveas of Team Amritraj by identical scores of 2-0. This is the first competitive tournament he is playing after retiring from the professional circuit in 2017.

The matches are being played in a round-robin format between four teams, using a new scoring system that has been used in the Next Gen Finals in Milan.

“Tournaments like these are very important. I know Jaidip has players’ best interest at heart. The AITA must take steps to maximise the capabilities of the players we have,” he said.

Somdev was all praise for players like Sumit Nagal, Ramkumar Ramanathan and Prajnesh Gunneswaran. “Sumit is the most promising. I believe he can be better than Leander (Paes) or me in singles,” he said.

Asked about the recent success of the Davis Cup team against Pakistan, which India won 4-0, Somdev said: “There was never any doubt that India will win. Even the top Pakistan players were not playing. Having said that, Leander’s record-extending performance of winning 44 doubles matches was laudable.”

Asked about his future plans, Somdev, who has no plans of returning to the circuit, said: “I will be holding a pre-season camp in Chennai which will have Nagal along with other junior players. Right now, I am happy to play the role of a mentor rather than becoming a full-time coach. That would need 100 per cent commitment, which is not possible right now.”