Advertisement
Home / Science-tech / Walk in the forest of life

Walk in the forest of life 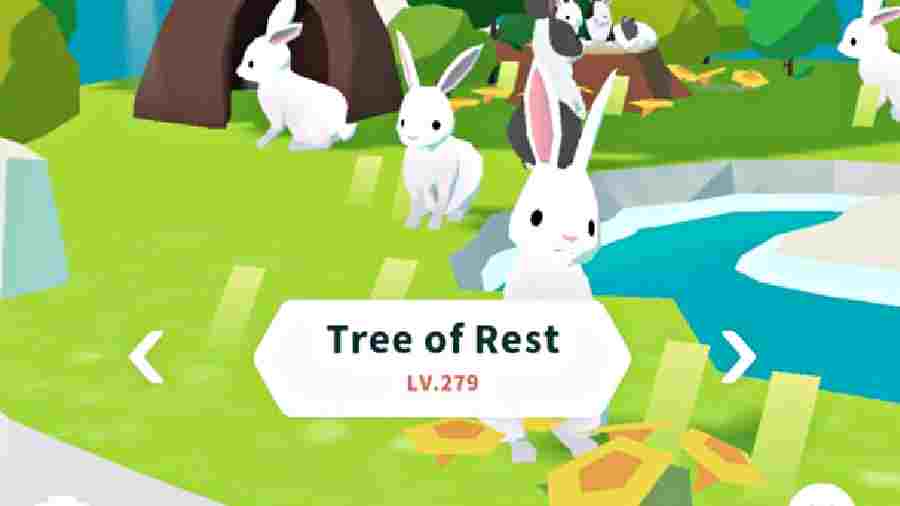 Many of us play games to take a break and distract our minds from work. But most games involve thinking or some skill, although that is what we want to take a break from. This is where the genre of relaxation games comes in, and Forest Island is one of the good ones.

Forest Island is an idle clicker game about restoring the titular forest island. You start with a barren island surrounded by a beautiful calm sea. With some Energy (in-game currency), you restore the lush environs. The healed forest now starts producing more Energy, which you can use to either restore the forest further or call different animals like rabbits and deer, which also produce energy. The whole game is about rejuvenating the forest and wildlife while simultaneously earning and spending more Energy.

What makes Forest Island relaxing is it is beautiful to look at, feel and hear. The forest and animals are featured in simple eye-pleasing colours. The sounds are exceptionally good and the serene background music can instantly make you calmer. And every touch in the game is extremely satisfying, with responsive autonomous sensory meridian response or ASMR sounds and visual effects. There’s not much to think about, and there’s no hurry.

There is always something happening on the screen, but not in a chaotic way. The animals you unlock keep going about their business in their habitat, and it’s fun to observe what they’re doing. Unlike a lot of games that personify animals just for the sake of selling cuteness, the animals in this stay true to their natural behaviour, which was delightful. There is also a photo mode that lets you take pictures of these animals from any angle. I’ve taken a lot of pictures of everything from bunnies chasing each other to the bears trying to get to a honeycomb. I would’ve loved to see different species interact with one another, which, unfortunately, they don’t.

However, the game doesn’t do a very good job of explaining how it works. In my play-through, my screen was soon full of multiple types of upgrades, tasks and rewards that I could not understand for a long time. But more importantly, the goal of any idle game is to keep earning more and more money while forever being dissatisfied with what you have. This unquenchable capitalistic thirst that drives this game goes a little against the peace and satisfaction that it promises.

VERDICT: Forest Island is a relaxing and beautiful game that aims to help you unwind. Playing it is a treat to the senses, and watching the cute animals go on with their activities does help you take your mind off things. However, the money-making and relaxing aspects of the game are in a bit of conflict with each other. Also, it takes a while to get the hang of the game. If you already like idle games and are looking for a beautiful distraction, try it. I would rate it eight out of 10.