Tools to fight the pandemic 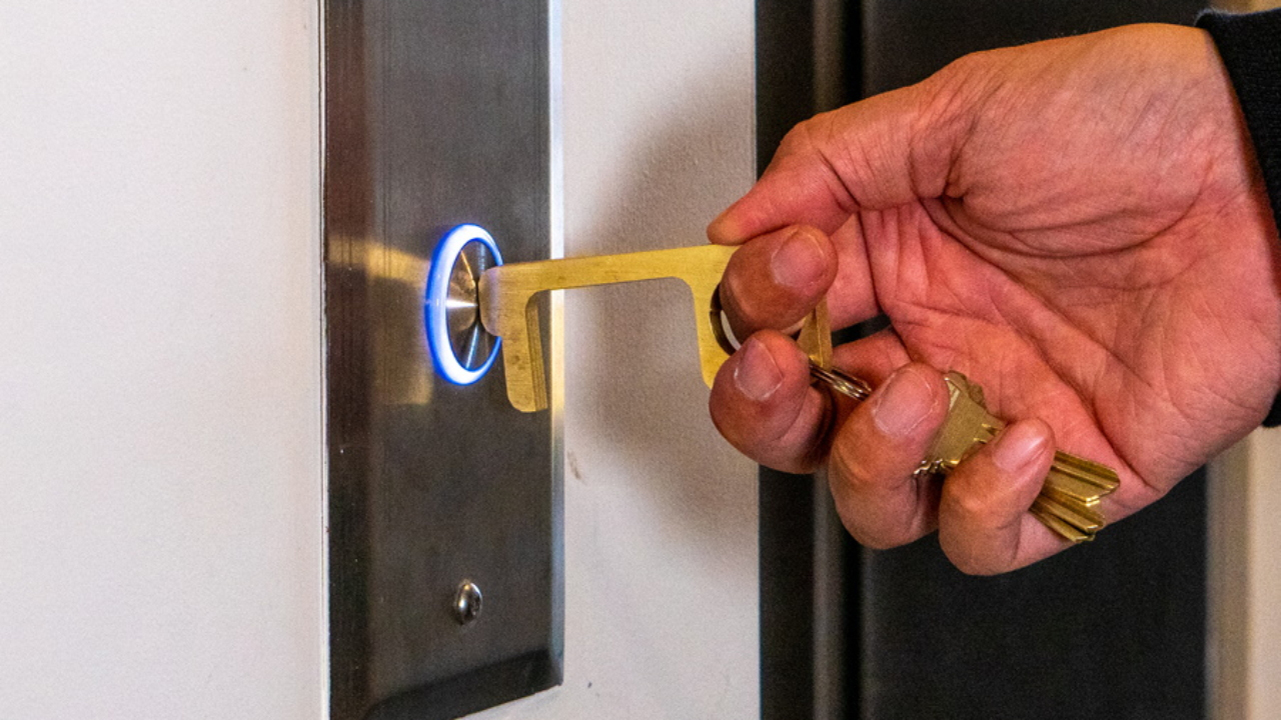 While the novel coronavirus pandemic has taken a severe toll on our daily life, industry and the economy, it has also opened up a world of innovations. That human creativity blooms in the face of adversity is evident in the countless new prototypes.

From hands-free door- opening devices that can be 3D-printed to smartbands that buzz when the wearer’s hand goes near the face to autonomous robots that sanitise contaminated surfaces have been invented to fight the virus. Let’s talk about some of these gadgets.

Some studies estimate that the coronavirus can survive on surfaces such as stainless steel, other metals and plastic for three days or more. Knobs and handles of doors, lift buttons and hand rails of public transport have turned into health hazards. London-based furniture designer Steve Brooks thought of a simple device, which looks like the top of a coat hanger latched to a base, to help you “touch” surfaces safely. You can grip the hook and use it to push, pull or turn a door handle. It’s small enough to fit in a pocket and is made from a material that can be easily sterilised.

The Hygienehooks are being sold online and for each one sold, Brooks has pledged to donate one to the UK’s National Health System; he has also donated many to hospitals treating Covid patients. Several clones of the Hygienehook are available in the market. In an era of 3D-printing, there’s been large-scale manufacturing of this simple yet game changer of a device.

This one is a wearable — a sort of a bracelet — that alerts users when they mindlessly touch their face, eyes, lips or nose. This reduces their risks of infection. Designed by Seattle-based Joseph Toles, Mathew Toles and Justin Ith, it is worn on the wrist and when the wearer move his or her hand into a “precalibrated position” close to the face, the band buzzes as a form of immediate intervention, helping “habitual touchers… refine good habits over time”. An optional smartphone app tracks how often the user touches the face.

This device is a modified version of Slightly Robot Bracelet, innovated by the Toles brothers, to help people stop compulsively biting their nails, picking their nose and pulling their hair.

The Danish company, UVD Robots, has been making robots capable of disinfecting cabins and operating theatres in hospitals for quite some time. This robot (pic below) uses an array of ultraviolet C rays to destroy the RNA of the virus. It consists of multiple sensors and a set of ultraviolet or UV lamps mounted on the top. The robot scans the environment and creates a digital map. Then it travels around, disinfecting each and every corner of a room. The process is quite thorough and much more reliable than human cleaning.

Originally, the robot was developed in 2018 to deal with complicated hospital-acquired infections but after the pandemic, the design was slightly modified. The company has been supplying hundreds of the robot to hospitals in Wuhan, China.

Some techno pundits have compared the current situation with the era of ingenuity during World War II, which gave birth to rocket technology, computers, radar and even the micro-oven. But this comparison seems too far-fetched because the contemporary breed of innovation doesn’t seem so epoch-making. 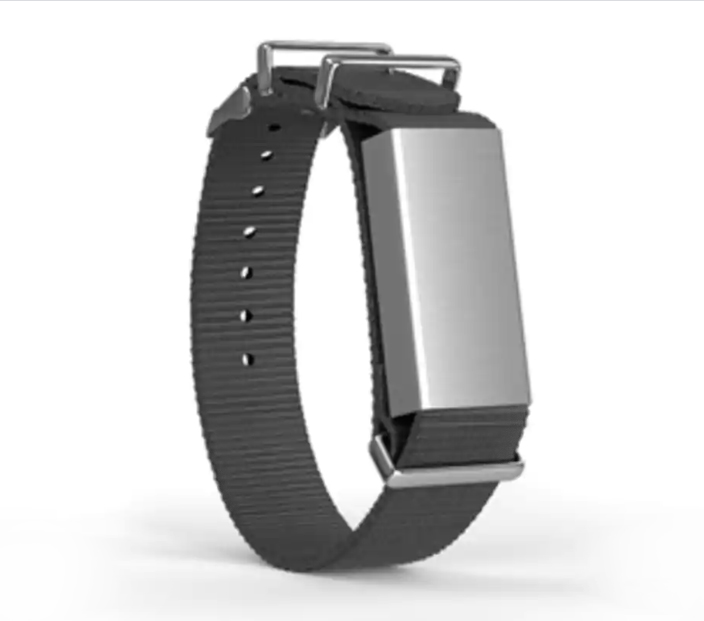