The Plague Inc game wipes out the human race

Mutate the disease so that it transmits easily, becomes more lethal or resistant to different medicines 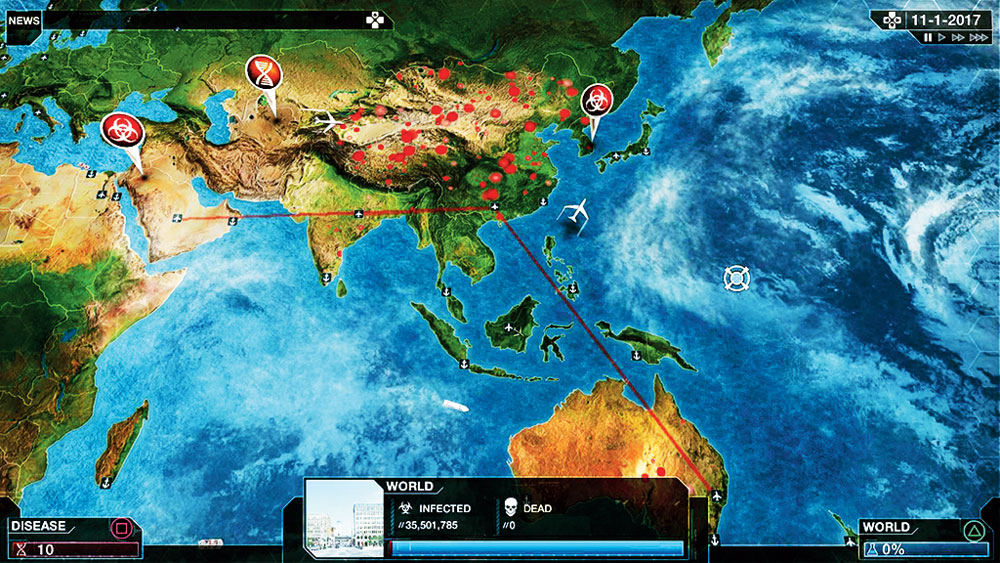 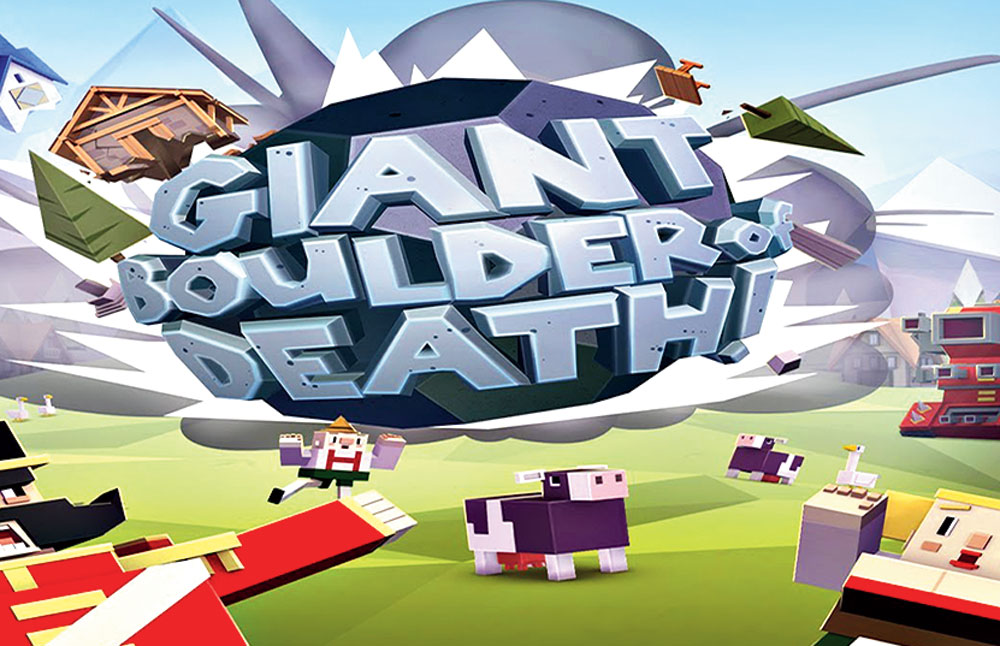 Games usually bank upon their ability to let the players roleplay situations that they could not possible face in real life. Plague Inc takes this concept to the extreme and lets you be a disease whose objective is to destroy the world. This game is not for the faint-hearted but is definitely a unique and a one of a kind experience. After scores of games that help you save the world, here is one that wants you to destroy it.

As a deadly pathogen, your main objective is to infect the entire world and eliminate the human population. You start off by infecting one of 50 plus countries. The world map makes the game seem very realistic. Once the infection starts, it slowly spreads within the country and then to other countries. Now, the trick is to mutate the disease. Every time you infect a new country, you get DNA points. You can use these points to change the disease so that its transmission becomes easier, its lethality increases or it becomes resistant to different medicines and climates.

The player has to majorly strategise because different countries have different climates and you will have to modify the disease based on where the infection starts. However, the game can quickly become difficult. As soon as the disease is detected, the world starts developing a cure for it. Your aim is to wipe out the world before a cure can be developed. Players will have to constantly make choices as to how to use their DNA points for best results. Do you increase the resistance, the transmission power or the lethality of the disease? Remember, a cure for it is already being developed. Plague Inc. is like a very exciting cat and mouse game.

The random events that happen throughout the game add a different sort of fun to it. There may be a flood in Japan and, in case the water transmission for your disease is high, you can capitalise on it. The developers have gone on to add a bit of humour through these random events. These make the game more dynamic and fun.

You can play the game in different difficulty settings. As you play, you unlock different kinds of diseases. You initially start off as a bacteria and, as you advance through the game, you unlock viruses, including the Symbian virus from the Planet of the Apes movie.

VERDICT: Plague Inc is a unique, and at the same time, very weird game. The graphics could be better and it can get pretty tough to play after a point. However, if you want to feel like an evil strategist out to destroy the world, this is for you. I would rate it nine out of 10.

Giant Boulder of Death: Players control a giant boulder as it rolls down a mountainside, crashing into everything in its path. Tilt your device left or right to steer and tap the screen to make it jump. The goal is to earn as many points as possible while travelling as far a possible. You get points for everything you crush. Lightweight objects like trees are worth very little but frightened milkmaids and brave Mounties are worth a lot of coins. Instead of a catchy tune, the soundtrack plays the relaxing sounds of cows, maids, and yodelers getting crushed.

Price: Free to download, but be prepared to spend money on in-app purchases because you won’t be able to get far without them