The Latin of software code

Are decades-old computing technologies musty and uncool? Not really 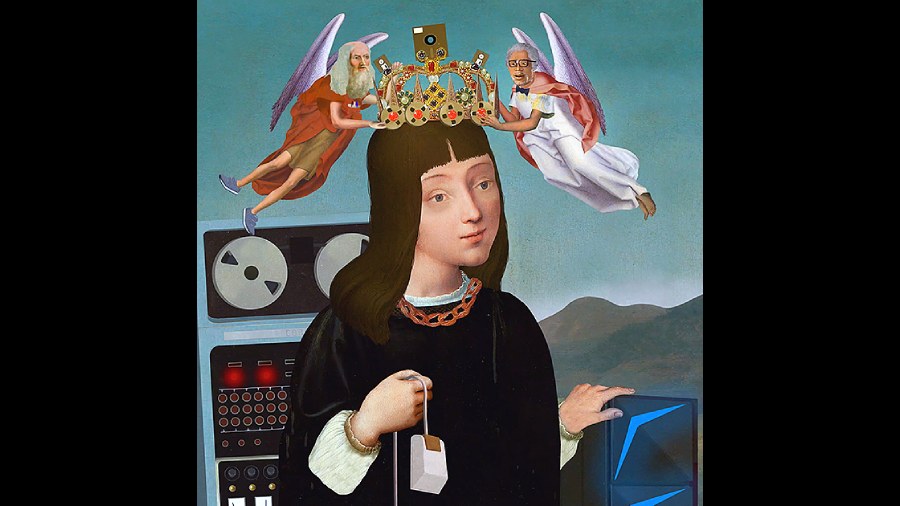 Caitlin Mooney is 24 years old and infatuated with technology that dates to the age of Sputnik. Mooney, a New Jersey Institute of Technology, US, graduate in computer science, is a fan of technologies that were hot a half-century ago, including computer mainframes and software called COBOL that powers them. That stuff won’t win any cool points in Silicon Valley, but it is essential technology at big banks, insurance companies, government agencies and other large institutions.

Potential employers saw her expertise and wanted to talk about more senior positions than she was seeking. She’s now trying to decide between multiple job offers.

The resilience of decades-old computing technologies and the people who specialise in them shows that new technologies are sometimes built on lots of old tech.

It’s often seen as a problem or a punchline that so much musty technology is still around. But it’s not necessarily an issue.

“If it ain’t broke, don’t fix it,” joked Ellora Praharaj, director of reliability engineering at Stack Overflow, an online forum popular with tech workers. “Students out of school these days don’t necessarily want to work in uncool older languages. But the reality of the world is this is what powers many of our existing systems.”

Praharaj said she learned COBOL in college in the mid-2000s and “hated it”. But until about five years ago, she was regularly using a 1950s  programming technology called Fortran in a former job in the financial services industry. The old stuff is everywhere.

Latin is dead, but old computer programming languages like COBOL live on.

The typical salary for a COBOL programmer jumped 44 per cent in the past year to nearly $76,000, according to a pay survey from Stack Overflow. The self-reported compensation is below that for people who use trendy software languages like Rust at $87,000, but it was the largest dollar increase in the survey.

All of this also shows that computer nerds are subject to basic supply and demand dynamics. There aren’t a bunch of people like Mooney who want to work on mainframes and COBOL; the continued need for their skills gives them power. A job hunter wanting “real-world” COBOL experience wrote recently on the tech bulletin board Hacker News, “COBOL devs are a specialised niche these days and they get paid accordingly.”

Of course, it would be hard to find anyone who believes that Boomer technologies are the next big thing. Most university computer science programs don’t focus on mainframes, COBOL or Fortran.

Year Up, an organisation that trains young adults for jobs in technology fields, told me that it discontinued training in COBOL. Potential employers asked Year Up to focus its curriculum on newer and more widely used software programming languages such as Java and Python.

Some people with years of experience in older tech say they worry they’ve boxed themselves out of jobs with more potential.

But computer science specialists told me that while they wouldn’t recommend young people devote themselves entirely to old technologies, they can be a useful foundation. Inevitably, today’s hot coding fads will be replaced by something new. The important skill is to learn how to keep learning, said Jukay Hsu, chief executive of Pursuit, a tech workforce training venture.

Mooney became curious about computer programming while taking business courses at a community college. She started doing her accounting homework in Python “for fun”. When she took a course taught by a professor who specialised in COBOL, Mooney found she liked it. She also felt welcomed by a community of computer mainframe die-hards.

“It was really, really great for building up my confidence and skill set,” Mooney said.

The designers of COBOL never expected it to last this long. As my colleague wrote in an obituary for Jean Sammet, a designer of COBOL, the software’s pioneers expected it to be a useful stopgap until something better came along.

That was about 40 years before Mooney was born.