Advertisement
Home / Science-tech / The iPhone SE: Affordable without compromising on speed and durability

The iPhone SE: Affordable without compromising on speed and durability

Priced at Rs 42,500, the iPhone SE is an affordable dazzler with a great camera and Apple’s latest chip for speed 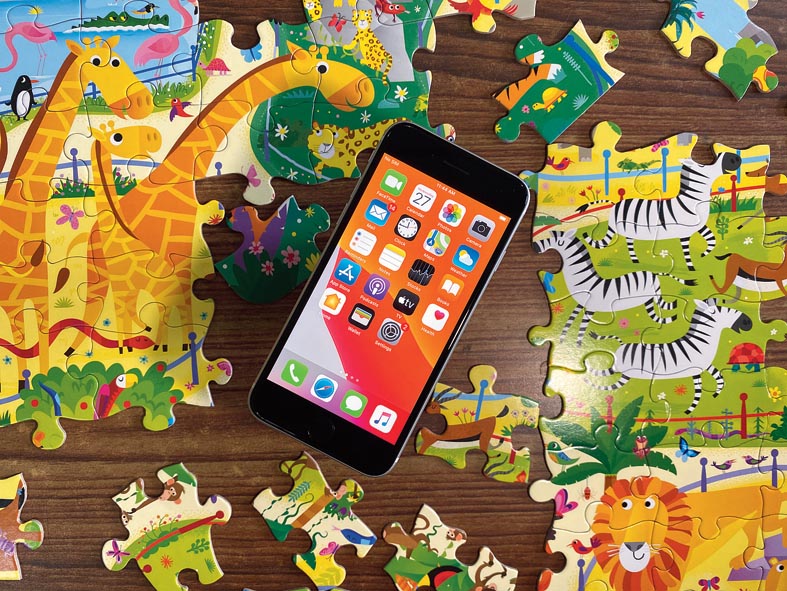 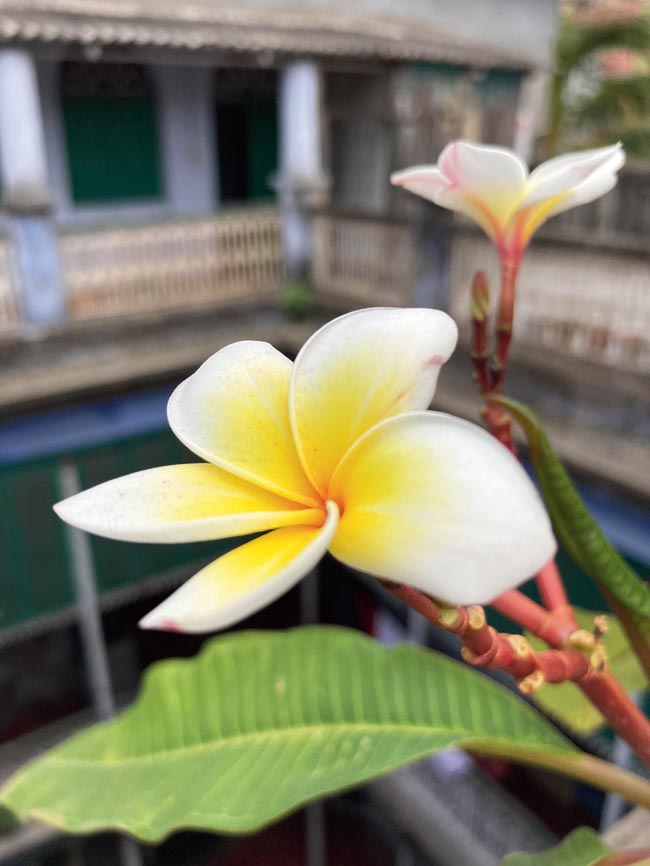 It’s a tough call if you are asked to spot a picture taken on the iPhone 11 Pro and the iPhone SE. The colours pop. The pictures are detailed. There is accuracy. And the pictures are always sharp
Advertisement

Life without fancy socks is just fine. But cheap shoes? No. It’s usually miles to go before a pair of shoes is allowed to sleep. Cheap coats? No. A well-made coat is a friend for the long haul. Most consumer products are not built to last years and if they are, it comes at a cost. But choosing quality doesn’t always mean you have to break the bank and that is exactly what Apple proves with its new iPhone SE. The company is making phone users ask two pertinent questions. First, are quality and longevity directly proportional? Second, would you buy your parents, your spouse, your siblings — but not yourself — a cheap phone which would conk out in no time?

When I let the bottom half of the box containing the new iPhone SE slowly slip away from the cover and on to the table, a picture went through my mind… of Steve Jobs, the man who was known to set standards and always believed that technology, design and quality should co-exist. Would he have been proud of it? Does the new device have it all?

For many, the iPhone is about great camera, especially after last year’s release — the iPhone 11 series. The demand for power is equally strong. Then there are aspects like battery life and all the iPhone-y apps, which make life simple. Frankly, the new device ticks all those boxes and something more. Well, hang on a bit before we come to that “something” part.

In 2020, the SE has a slightly seen-that feel to the basic shape. We are reminded of the iPhone 8 or the iPhone 7 or even the iPhone 6s and iPhone 6. It’s not a complaint. The Apple phone has always looked great. This also feels awesome in the hand. And that brings us to the question of if this is awesome, then how come iPhones have always been so expensive? What Apple has done is cut corners without making compromises on the basic qualities of the iPhone. It has done away with things that we can live without.

Consider the 4.7-inch retina HD display with true tone and haptic touch. It’s a stunning bright display on which I can stream all the Apple TV+ and Netflix shows without straining the eye. What an Android user may complain about is the size because most Android devices work on the philosophy of big, bigger and biggest with the exception of Pixel. Going in favour of the iPhone is the fact that one can simply use the thumb to reach the other side of the phone and it fits comfortably in a pocket.

What I have quibbles with are the big bezels on top and bottom. Cheap Android phones have managed to get around this, so why not on the new SE?

Like I said, this is a quibble. Unlike most brands out there, Apple doesn’t believe in offering lousy cameras or slow chips.

What do you want out of an iPhone?

This is that one question that speaks volumes about the SE. Under the hood is Apple’s latest chip, the A13 Bionic, the same that powers the iPhone 11 Pro. No difference. Apple has not compromised on that one element which matters most.

Straight out of the box, the phone feels fast, really, really fast. If you have used the iPhone 11 Pro, this too won’t let you down. How does having the latest chip matter? There will undoubtedly be several iOS updates in the years to come, bringing more features. The A13 Bionic would support them.

There are several other Android phones out there that cost roughly the same. But what these “other” phones do is make you spend almost every other year. When I buy a phone, I would like to use it for at least three years, maybe four. Five would be pushing my luck. At the same time, I want to use most of the latest OS-related features that would come along the way. The iPhone SE will hold you in good stead for three or four years.

Another biggie is that the new SE can capture images that are comparable to the iPhone 11 in many ways.

There is only one camera on the back, a 12MP shooter while the selfie mode offers 7MP. First, don’t go by MP. We have seen enough of 48MP, 64MP and 108MP cameras but the final picture is the result of pixel binning, which brings 48MP down to 12MP and so on. Second, except for Pixel, no company uses software as effectively as Apple to make pictures look stunning even with fewer lenses. Under bright lighting conditions, it’s a tough call if you are asked to spot a picture taken on the iPhone 11 Pro and the iPhone SE. The colours pop. The pictures are detailed. There is accuracy. And the pictures are always sharp.

At night the snaps are good but a dedicated night mode would have been a good addition. Somewhere down the line Google’s Pixel 4A will arrive and probably take the challenge to the iPhone SE in the photography department. That doesn’t mean that the SE is out of arsenal, thanks to the video department. There is no beating around the bush here — videos captured on the SE are sharp and the rear camera supports 4K@60fps and extended dynamic range comes for more highlight details up to 30fps.

The one thing I wanted more out of the new phone is a little more battery life (this one offers 13 hours of video playback and eight hours of video streaming). I can easily get a day out of the device but something on the lines of the iPhone 11 Pro would have been great. The minus aside, the phone allows wireless charging. Hurrah!

A moment of hygge

As the pandemic rages on, Apple didn’t hold back from announcing the SE. Yes, the mood for buying something new is not so visible. At the same time, people — especially users of old iPhones who desperately want an upgrade which will hold them in good stead for a few years — have enquired about the pros and cons of the new SE. They asked whether the phone is perfect for working from home. They asked whether children would be able to do their online classes with ease. These are people who long for the cosiness that iPhones often spell. These are people who want something practical in the middle of uncertainty. Call it an exaggeration but hygge is on their mind, the Danish obsession of feeling content. iPhones spell longevity and comfort.

True, Apple wants to offer a good deal with the new phone. It also wants to show that the marriage of device, chip architecture, operating system and privacy need not be compromised. Apple is not just innovating, it shows that the company is at the top of its game when it comes to understanding the market. The new iPhone SE can well be an Android user’s entry to the iOS world. It’s the affordable dazzler we had been waiting for.