The big camera manufacturers are all at Photokina 2018 in Cologne

Here are some snapshots of our finds 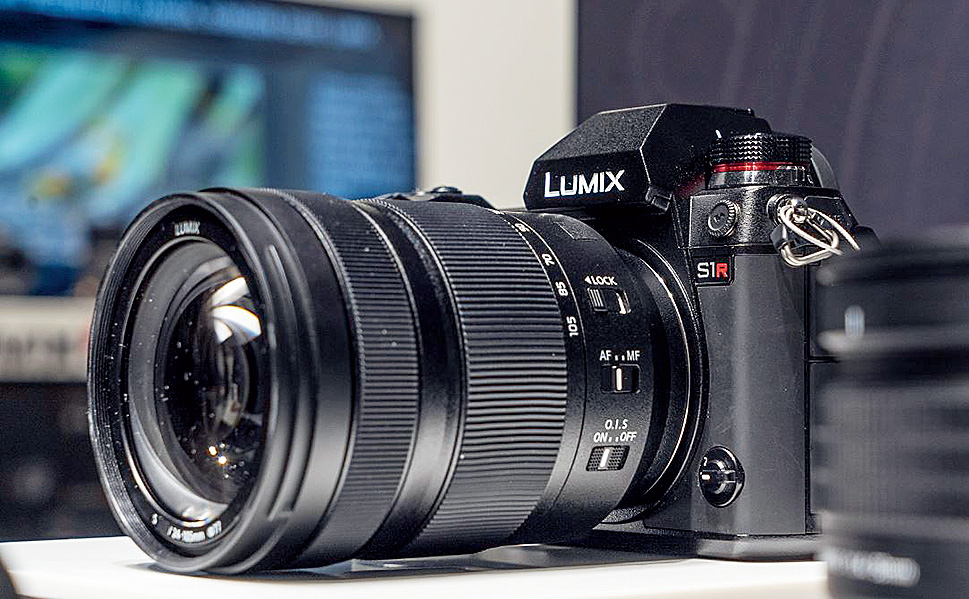 The German camera-maker Leica has announced the Leica S3, a 64MP medium-format camera. Set for a Spring 2019 launch, very little has been announced about the camera, other than it will retain the optical viewfinder, which goes against the trend of putting electronic viewfinders. Also, the S3 will be able to shoot at a speed of up to three frames per second and users will able to use the full sensor size when shooting 4K video.

This is a big moment for Panasonic as the S series marks the company’s first full-frame mirrorless cameras. The director of Panasonic’s imaging business, Yosuke Yamane, says that the lens is suitable for a range of different types of images as well as video and is “dedicated to the professionals”.

There will be image stabilisation in both the camera body and the lenses, and, according to The Verge, they will have the highest shutter and flash-synchronisation speeds. Weather will also not be an issue as a Lumix S camera has already been down to the South Pole where it has “functioned perfectly” at temperatures as low as minus 40 degrees Celsius.

Both cameras share the L-Mount, a mount originally designed by Leica (there has been L-Mount Alliance strategic partnership with Sigma and Leica), which translates into compatibility with eight high-quality lenses from Leica. The S1R comes with a high-resolution 47-megapixel sensor, perfect for still photography, and the other has a lower 24-megapixel sensor, optimised for video.

Fujifilm has a new hybrid instant camera but this one comes with video recording. The SQ20 can capture video clips of up to 15 seconds. That’s not all. Its “motion mode” allows you to comb a video to spot the frame of your choice and you can then print it. Another option allows users to create a fake long exposure, blurring the motion captured in the video.

The company says it has redesigned the lens and it will have an updated image sensor and processor. The design hasn’t changed much since the GR II and the sensor has been bumped up from 16 MP to 24.2 MP. It comes with a USB-C connection and there’s a new software interface. We have to wait till early 2019 for the camera.

This is a powerful bridge camera with 65x optical zoom, 4K video, RAW format recording and more. The resolution has been increased to 20.3 megapixels from the 16.1 on the SX60, besides sporting the latest image processor, the DIGIC 8, which also powers the EOS R.

The 51.4-megapixel GFX 50R combines a medium format sensor with a rangefinder-style body. It’s aimed at both photographers and documentary makers. Fujifilm says it has drawn inspiration from its classic film cameras, the GA645 and the GF670, for the design of the camera. “The GFX 50R is a lighter and more compact model within the medium format mirrorless system… It’s perfect for professional photographers who specialise in street, documentary or portrait photography,” said Yuji Igarashi, general manager of Fujifilm’s imaging division in North America. Also announced is another GFX model with a 100-megapixel sensor. To be released next year, it will have in-body image stabilisation.