Advertisement
Home / Science-tech / Study on honest behaviour: Fatter the lost wallet, more chances that it will be returned

Study on honest behaviour: Fatter the lost wallet, more chances that it will be returned

The study, probing civic honesty through controlled field experiments, was conducted in 40 countries 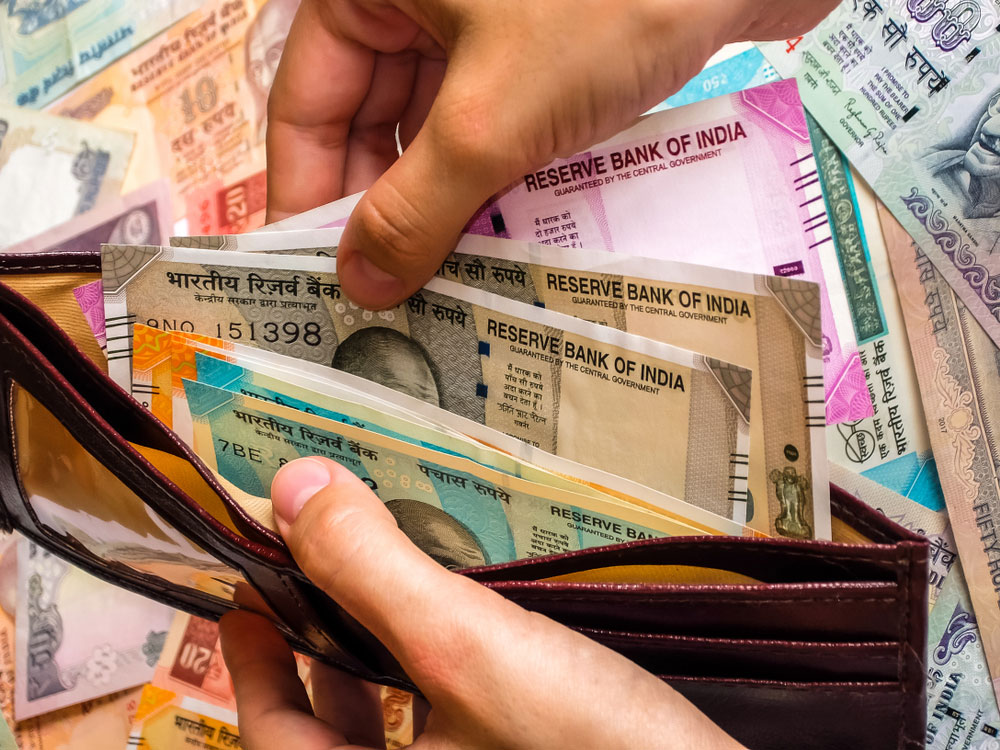 The more money a lost wallet contains, the higher the chance the owner will get it back, a study has suggested, surprising economists who had expected greater financial incentives to translate into more dishonesty.

The study, probing civic honesty through controlled field experiments in 40 countries including India, has found that people were consistently likelier to return wallets that contained higher sums of money.

According to the researchers, who were from Switzerland and the US, the findings also suggest that people return wallets because of a mix of concern about the welfare of others and an aversion to seeing themselves as thieves.

They found that adding money to the wallet increased the likelihood that it would be returned.

Across the 40 countries, the likelihood of return varied from an average of 40 per cent when the wallet did not contain money to about 51 per cent when it did.

In three countries, where more money was added in a second round of experiments, the return rates climbed to 72 per cent compared to 61 per cent (less money) and 46 per cent (no money).

“We already knew people don’t always behave selfishly, but we find this is true across countries and settings --- banks, hotels, museums or post offices,” Christian Zund, a research scholar and study team member from the University of Zurich, told The Telegraph.

The study found that the wallet return rates varied from country to country. Switzerland, Norway and the Netherlands had the highest return rates while Peru, Morocco and China the lowest. In India, wallets without money have a 22 per cent chance of being returned and those with money a 44 per cent chance.

The research emerged from a decade-old effort to understand the determinants and consequences of honest behaviour.

“We’re interested in honest behaviour because honesty is essential for all social and economic relations,” said Michel Marechal, professor of economics at the University of Zurich who led the study that was published today in the US journal Science.

The researchers visited 355 cities across 40 countries and turned in a total of 17,303 wallets at banks, theatres, museums, post offices, hotels, police stations and courts of law, claiming they had found these “lost wallets”. They then counted how many were returned.

Each wallet contained three identical business cards with the “owner’s” name and email address printed on it, a grocery list and a key. Some wallets had no money, while the others had the equivalent of $13.45 (about Rs 935) in the local currency.

In the US, Britain and Poland, the researchers added a field experiment, enhancing the amount of money to $94.14 (Rs 6,541) in a second round of survey to see what happens when wallets contain “big money”.

Economists say the findings are surprising because they had hypothesised that the more money in a wallet, the higher the incentive to steal. But the researchers say the findings, although unexpected, can be explained through the ordinary patterns of human behaviour.

“The high material benefits of dishonesty also increase the psychological cost of a dishonest act,” said Alain Cohn, assistant professor of information at the University of Michigan and a team member.

The study suggests that the psychological cost can trump the material incentive to steal.