Advertisement
Home / Science-tech / Pinterest has a new app — Shuffles, which is in invite-only mode on iOS

Pinterest has a new app — Shuffles, which is in invite-only mode on iOS 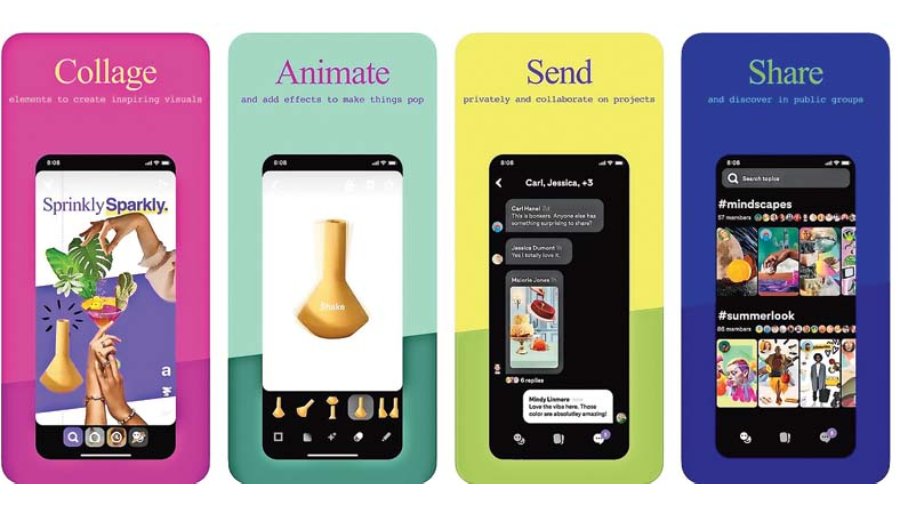 Pinterest has quietly introduced a new app called Shuffles on the iOS store and has kept it invite-only. The bigger platform is known for design ideas but the new product is about creativity. Shuffles allows users put together collages using photos, image cutouts and animated effects.

The usual Pinterest experience offers users the option to save their content, create photo libraries of their pins, and also browse. But the new app has built-in photo-editing features like Cut Out to isolate single objects in a particular photo.

According to Shuffles’ description on the App Store, users can build their own collages using Pinterest’s photo library or snap photos of objects they want to include using the camera. They can also cut out individual objects from within an image using a tap, which mirrors iOS’s technology to cutout objects from photos. The final output can be shared with friends for collaboration or posted to public groups where others can “remix” the original creation in their own way, reports TechCrunch.

Shuffles is a standalone app created by TwoTwenty, Pinterest’s innovative incubator team. “Shuffles is an engaging way to create, publish, and share visual content. With more people coming to our platform for creative inspiration, we’re continuously experimenting with new ways to help Pinners and creators bring their ideas to life,” a spokesperson for Shuffles has told TechCrunch.

TwoTwenty was launched last November and it has been named after Pinterest’s first office. The goal is to foster internal innovation. Other tech giants — Meta, Samsung, Microsoft and Google — have similar efforts with their own incubators — NPE, C-Lab, Microsoft Garage and Area 120, respectively.

In June, Pinterest co-founder Ben Silbermann stepped down as the company’s CEO, and was replaced by Bill Ready, previously the leader of Google’s commerce unit. Pinterest’s hiring of Ready points to a deeper push into e-commerce and online retail.