How safe are bluetooth devices?

Always check the Specific Absorbed Rate of a Bluetooth device, if the value is not listed, don’t buy it. It is better to be safe than sorry. 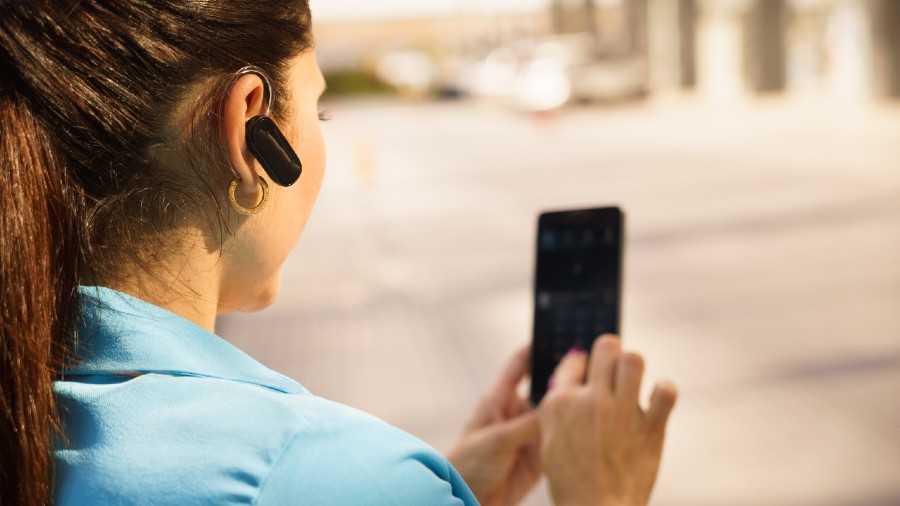 Everybody is using Bluetooth these days, but fears about radiation persist. Is it safe?

There are three ways in which wireless gadgets connect to one another: WiFi, NFC and Bluetooth. The chip in a device has a Bluetooth module that can interact wirelessly with another gadget’s Bluetooth module.

Invented by an electrical engineer, Jaap Haartsen working for Ericsson in 1994, it was refined by a team of engineers of the company. The name was given by Jim Kardach, who was working for Intel.

At present, the Bluetooth Special Interest Group (SIG), a bunch of companies, looks after the Bluetooth standards and their progression and licensing.

Bluetooth operates on radio waves in the 2.4 GHz spectrum. It uses a novel technique called “frequency hopping”. Simply explained, Bluetooth uses 79 bands of radio waves[kc1]. The data that is sent across is broken up into small “packets” that are sent over these bands. The packets jump from band to band to prevent clogging.

This process is used mainly for small data transfers that need not happen fast. Bluetooth 5 can send data at 2 Mbps and the distance between the devices can be up to 40 metres. Bluetooth is the best technology to use for simple, low-power connections and you will generally find it on smartphones, tablets, laptops and other wireless devices.

A frequently asked question is: does Bluetooth use cellular data? Two devices connected via Bluetooth form a personal area network (PAN) which does not require the Internet to transfer files.

Thanks to Cassandra-like WhatsApp messages of doom and gloom, many people believe that Bluetooth is dangerous to use. Bluetooth does use electromagnetic radiation (EMR) to work. EMR is a kind of energy that is all around us, emitted by objects, both synthetic and natural, at different frequencies, according to the National Institute of Environmental Health Sciences.

The Centre for Disease Control and Prevention says the higher the frequency of the radiation, the higher its energy level. There are two main categories of EMR: ionising and non-ionising.

Ionising EMR can damage human cells and DNA. The sources of ionising EMR include sunlight, X-ray machines and radioactive waste. Non-ionising EMR are of lower frequency and do not generally harm humans. These include radiation from Bluetooth devices, cell phones, computers, WiFi networks, microwaves and MRI machines.

The National Cancer Institute has given a clean chit to these low energy, non-ionising EMR and says the only recognised biological effect is heating. It does not have enough energy to break chemical bonds or remove electrons.

The Federal Communications Commission (FCC) issues a Specific Absorbed Rate (SAR) or how much radiofrequency energy is absorbed in the body measured in Watts per kilogram (W/kg) or milliWatts per square centimetre (mW/cm2).

In India, the SAR limit is 1.6W/kg. Apple AirPods that connect by Bluetooth have a SAR value of 0.466 W/kg. It is actually safer to take calls over these AirPods than on your mobile phone.

Many devices have the SAR value in the settings. For iPhones and iPads go to Settings—General—Legal & Regulatory—RF Exposure. On your Android phone, dial *#07# to get the SAR value.

Keep your phone at least one cm away from your ear. Also, limit the usage of mobile phones for children. Always check the SAR value of a Bluetooth device. If the SAR value is not listed, don’t buy it. It is better to be safe than sorry.